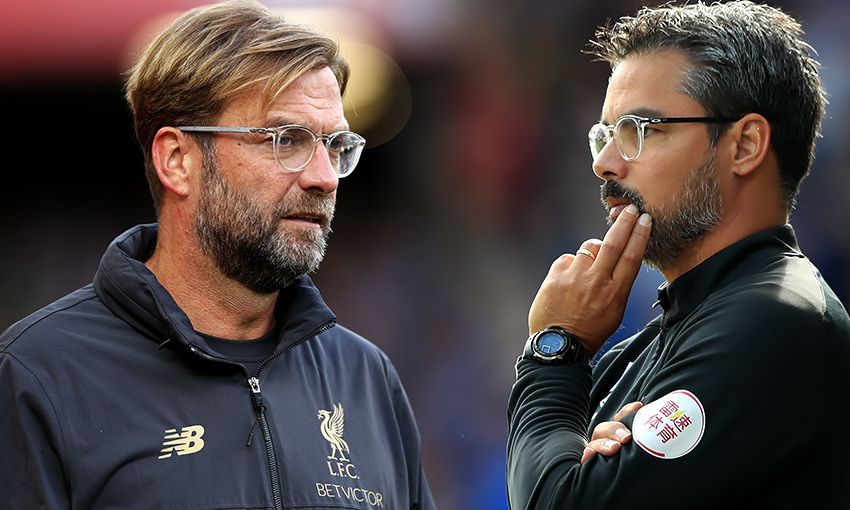 Back from the international break, Liverpool travel to John Smith's Stadium to take on a Huddersfield Town side yet to win a Premier League match this season.

The Terriers have picked up three points from a trio of draws: against Cardiff City, Everton and - in their last outing - at Burnley, when they halted a run of three defeats.

The Yorkshire club returned to the top flight last term for the first time in 46 years and manager David Wagner steered the club to 16th place on their Premier League debut.

The German-born former USA international is an old friend of Liverpool boss Jürgen Klopp, but there has been no quarter given when the pair have faced off in the dugout.

The Terriers came off second best in both meetings last season, losing 3-0 home and away.

So, what can we expect from Wagner's side this time around?

We got the lowdown from Huddersfield fan and Ooh To Be A... podcast host Jim Chisem (@jachiz89).

Have the Terriers' performances been better than the results this season? 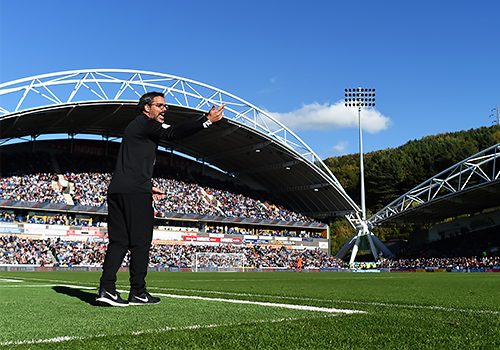 Since our trip to Goodison Park in early September, yes. We looked bereft of confidence in the opening few games, but things have slowly picked up. The trick now is to turn performances into results.

Will Wagner have new tactics for Liverpool this season?

Last season, we set out to frustrate Liverpool from the off. We played with two low blocks, aiming to restrict the space available to the front three. When we got the ball, our goal was to break the press by hitting it long to Laurent Depoitre.

The problem with this approach was twofold: one, Liverpool overloaded the flanks, which we struggled with, and two, our midfield sat so deep that we left ourselves no chance of winning second balls.

On Saturday, I think we'll go with three at the back, but use our wing-backs as an outlet instead. I imagine they'll both play slightly higher up the pitch, especially when we have possession.

How will the international break affect Huddersfield?

Philip Billing received a knock to the ankle on duty for Denmark U21s. Other than that, it shouldn't be too much of an issue.

Who is the one player the side can't do without? 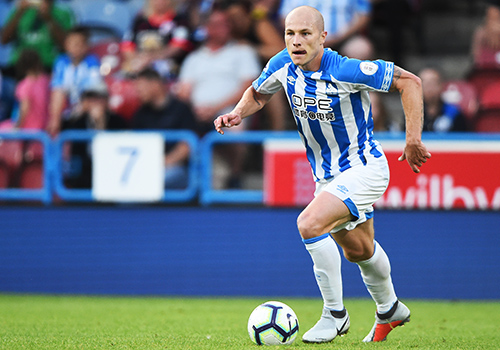 Aaron Mooy. He's our metronome in midfield. Everything goes through him.

We're a tight-knit unit with an outsized sense of belief.

That we're struggling to score goals at the moment...

My head says Liverpool will win, perhaps comfortably. My heart says we'll put in a gutsy performance and draw by the skin of our teeth.