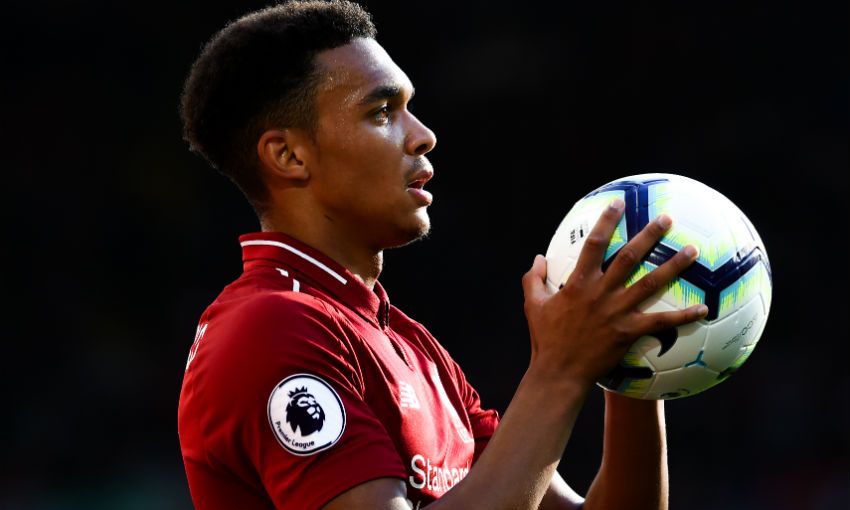 A novel addition, the continuation of a playful war of words, social media revelations and more feature in our latest weekly round-up of LFC quotes…

“When I heard about Thomas, it was clear to me I wanted to meet him; when I met him, it was 100 per cent clear I wanted to employ him. You cannot have enough specialists around you. He’s a good guy, to be honest. He has already [made a difference]. The boys like it; when you have somebody who knows what he is talking about, it always helps when you want to improve something.” 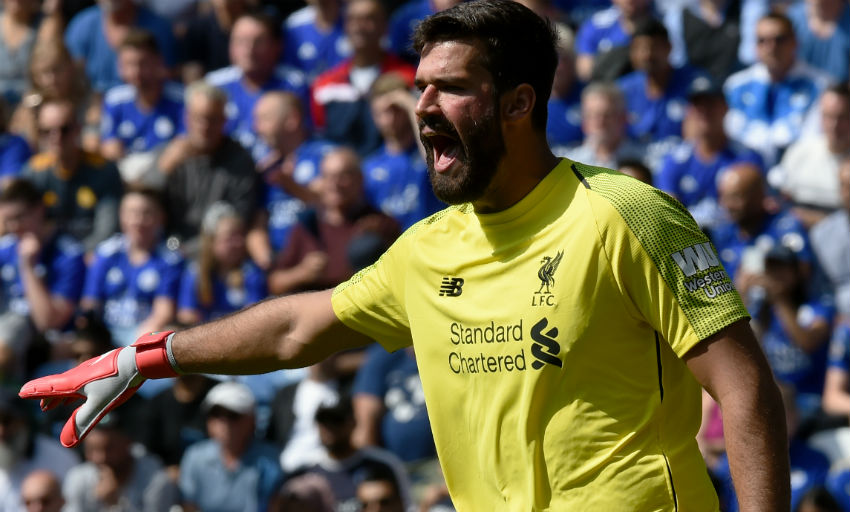 “I am angry that I made a mistake that put the team in a difficult situation. It is part of my game, but I am not going to be arrogant to stand here and say I’m going to keep doing it. We have to learn from our mistakes.”

Alisson Becker's honest assessment after he was dispossessed before Leicester City's goal in Liverpool's 2-1 win at the King Power Stadium.

Sadio Mane fires off another celebration-related accusation after netting his fourth goal of the season at Leicester.

Liverpool may have reached the Champions League final last term, but Klopp warns that will mean nothing this season after his side are drawn with PSG, Napoli and Red Star Belgrade in the 2018-19 group stages. 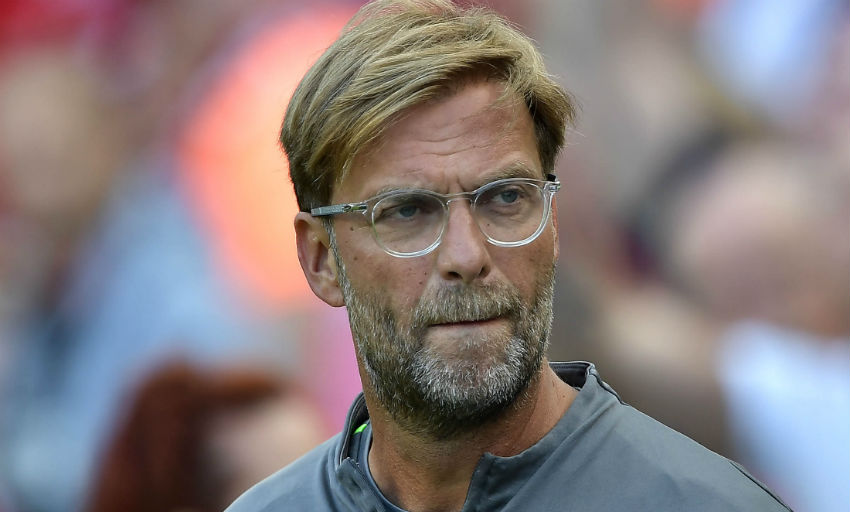 “One of the reasons was I’d come in from training, you’d go into the dressing room and I’d look around and everyone would just be sat there checking their social media or whatever. I just thought ‘well, I’m either missing out [or] to get involved in the banter I’m going to have to get involved!’”

Twitter and Instagram expert James Milner reveals why he signed up for social media on LFC Later. 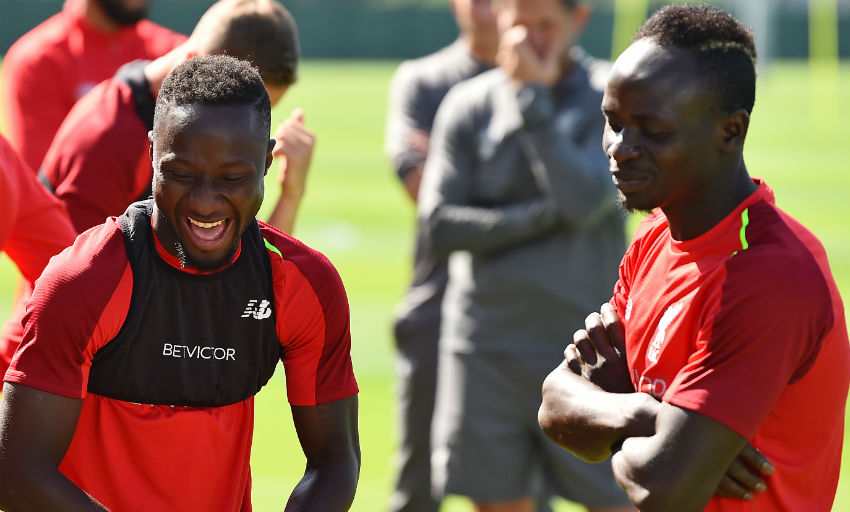 “I think he brings plenty in our team and I think it's also not easy for the new players to come into the Premier League but for him, he's unbelievable. I am sure he will do something special here.”

Mane backs his friend and teammate Naby Keita to take the Premier League by storm.

Thomas Gronnemark: 'Jürgen's call was the most important of my life'