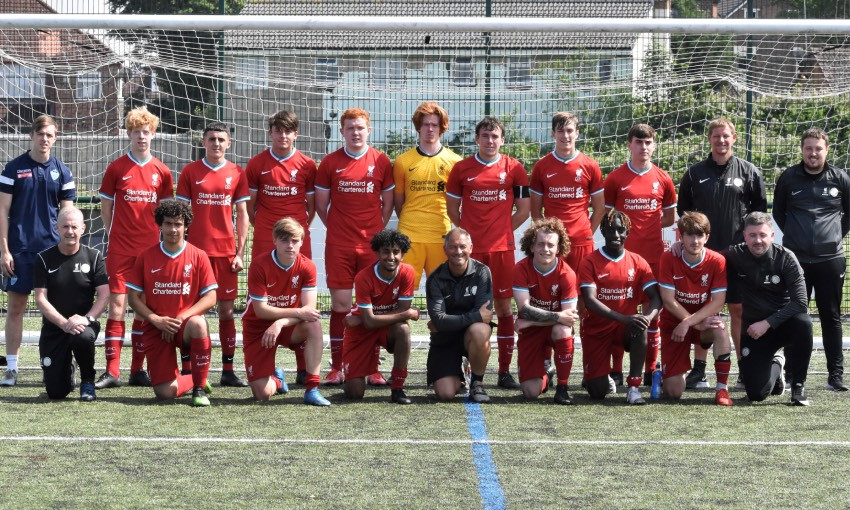 The aim of the partnership is to allow young people to benefit from the expertise of FEFA alongside the career opportunities that LFC Foundation offers.

The successes, on and off the pitch, during the first year of the partnership include:

Reds legend Fowler, technical director of the Fowler Academy, said: "I am constantly reminded by the quality of the education and football at my academy. When I first set up the Fowler Academy, I couldn't have envisaged the huge successes that have followed.

"This is fuelled by the expertise, experience and absolute professionalism of the staff, first and foremost. I truly believe we have the best group of staff, within this sector, in the UK.

"The partnership with the LFC Foundation has enabled two fantastic organisations to work together. This has improved young people's lives; the education and football offers are unrivalled. I look forward to the continued success of this partnership and can't wait to see it grow further.

"The acquisition of Melwood, alongside Jamie Carragher, has been beyond my wildest dreams. Our ethos moving forward is to continue the global iconic status of this special place and we look forward to welcoming our students into this world-class facility in 2022."

Matt Parish, CEO of LFC Foundation, added: "When the LFC Foundation and Fowler Academy went into partnership last June, we knew that it was the coming together of two organisations whose key purpose was creating life-changing opportunities for young people.

"Although the partnership only started officially in June 2020, we had been talking through how it would work and learning about each other's respective values for at least 12 months before that.

"The main factor for the LFC Foundation was the commitment of the Fowler Academy to ensuring excellent academic outcomes and positive progressions for the students, but to have had such a great season on the pitch as well as in the classroom in our first year is a massive bonus."

Do you have a passion for football, sport and are ready for the next step with your education? Then the Fowler Academy is for you. Head to foundation.liverpoolfc.com/fowleracademy for more information.