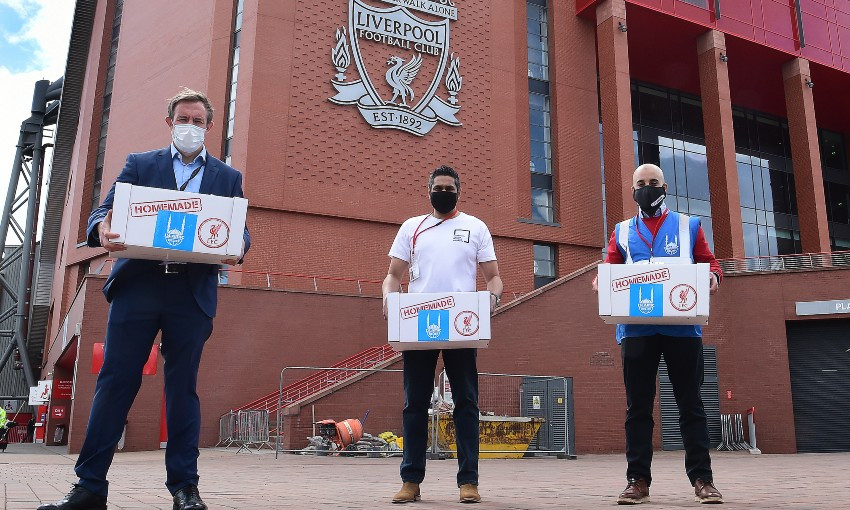 LFC Foundation has joined up with Islamic Relief UK and the Liverpool Mosque Regions Network (LRM) to distribute 500 essential food packs to vulnerable people including the homeless, asylum seekers, refugees and women who have suffered domestic abuse.

The Reds' official charity worked closely with Islamic Relief UK to pack boxes of essentials at Anfield, before supporting in their delivery alongside LRM to 10 locations across the city.

The food packs - which each contain 17 items, including halal chicken, rice, pasta, eggs, beans, butter and bread - were distributed alongside sanitary products such as shampoo, toothpaste, hand wash, shower gel and more.

As Ramadan comes to a close, Islamic Relief UK is hopeful that the food will provide vulnerable families in Liverpool a more comfortable Eid-Al-Fitr (May 12-13). Food and essential items were also distributed amongst the non-Muslim community. 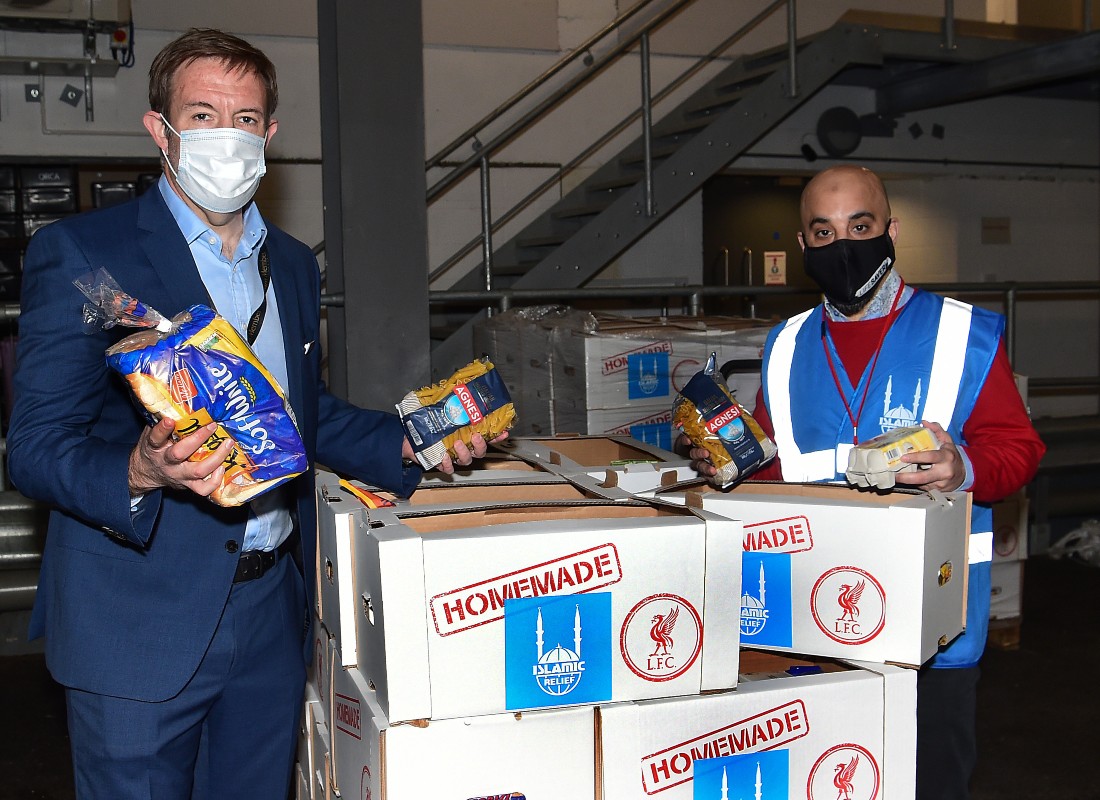 Matt Parish, chief executive at LFC Foundation, said: “We are proud to be working alongside Islamic Relief UK to help support local families, during what remains a difficult time for so many as a result of the pandemic. The generous donation of over £13,000 has enabled us to collaboratively distribute 500 essential food boxes, which will support local people from both Muslim and non-Muslim communities ahead of Eid-Al-Fitr celebrations.

“Helping to tackle food poverty is something that the club is really passionate about and committed to. Since the start of the pandemic the club has provided more than 63,000 free meals to local schools, community groups, key workers and families.

“In addition to this, over £320,000 has been raised and directly donated to North Liverpool Foodbank and the Trussell Trust’s foodbank network across the Liverpool City Region to support those living in food crisis.”

The distribution marks the end of a weekend of food packing and deliveries with partners in London (Newham), Liverpool and Birmingham (Masjid Al Falaah). Over the weekend, Islamic Relief UK gave out a total of 1,500 packs. 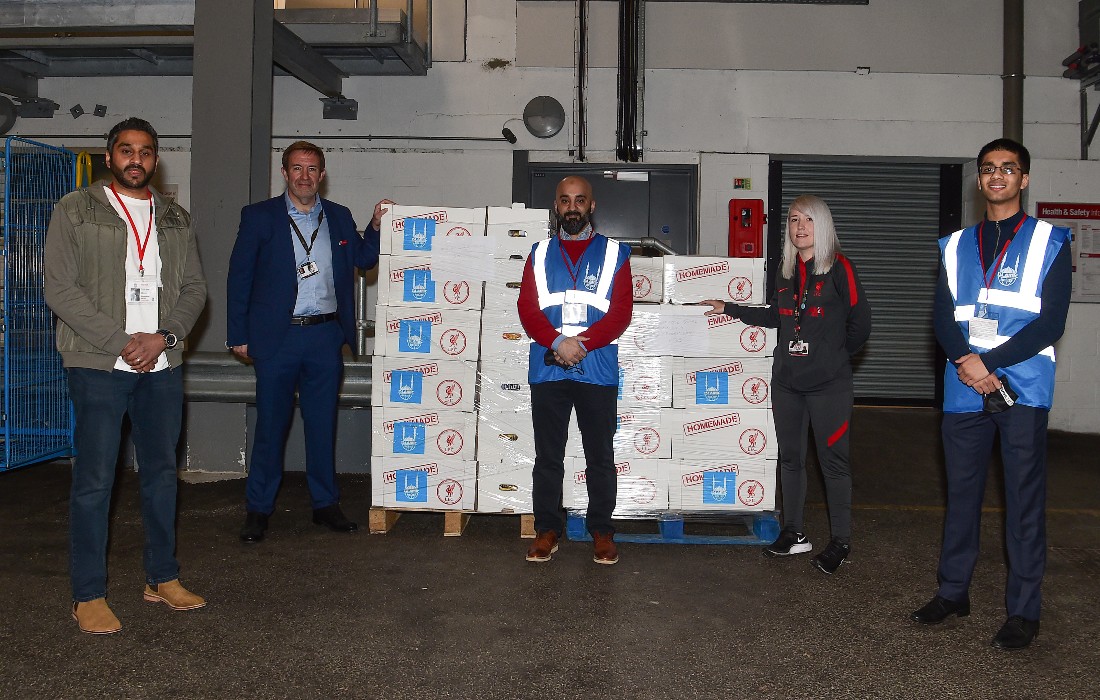 Tufail Hussain, interim CEO of Islamic Relief Worldwide added: “Since the financial crisis we’ve seen many families fall into deprivation. COVID-19 has only exacerbated that. Over the last year we have heard horrible stories about suffering in the UK. We are doing our utmost to support families in the UK and through partnerships like this one with LFC Foundation, we were able to reach a lot more vulnerable families.”

Farhad Ahmed, director at the LRM Network, said: “As we near the end of Ramadan, we wanted to help Muslim families and refugees prepare for Eid, which is why we were delighted to join forces with Islamic Relief UK and LFC Foundation. Alongside their help, we also teamed up with mosques in the region at the forefront of welfare support within their communities.

“Ramadan encourages us to think of others in need which is why we reached out to a number of organisations supporting troubled families, people with mental health illnesses and in recovery to show that Ramadan charitable giving is for everyone and starts at home. It is important to have initiatives like this which bring groups together to address common needs for the greater good.”