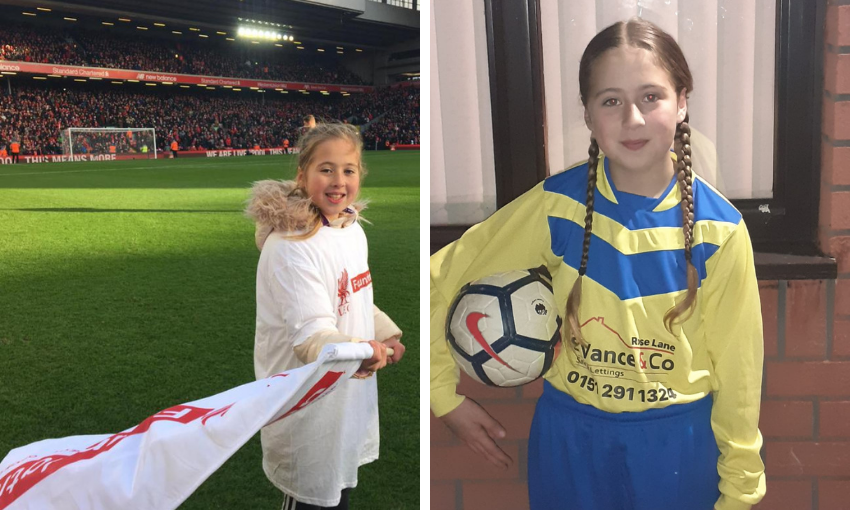 LFC Foundation’s coaching team have seen the 10-year-old develop into a fantastic footballer, continuously improving her skills and confidence on the pitch, becoming an integral member of the group.

Olivia has attended numerous football education camps during this time, while also having the opportunity to represent the Foundation in national football tournaments through the Premier League Kicks programme.

Recently, Olivia joined a local grassroots football side and after a successful trial period, she was selected to represent the Liverpool Schools’ Girls Team. 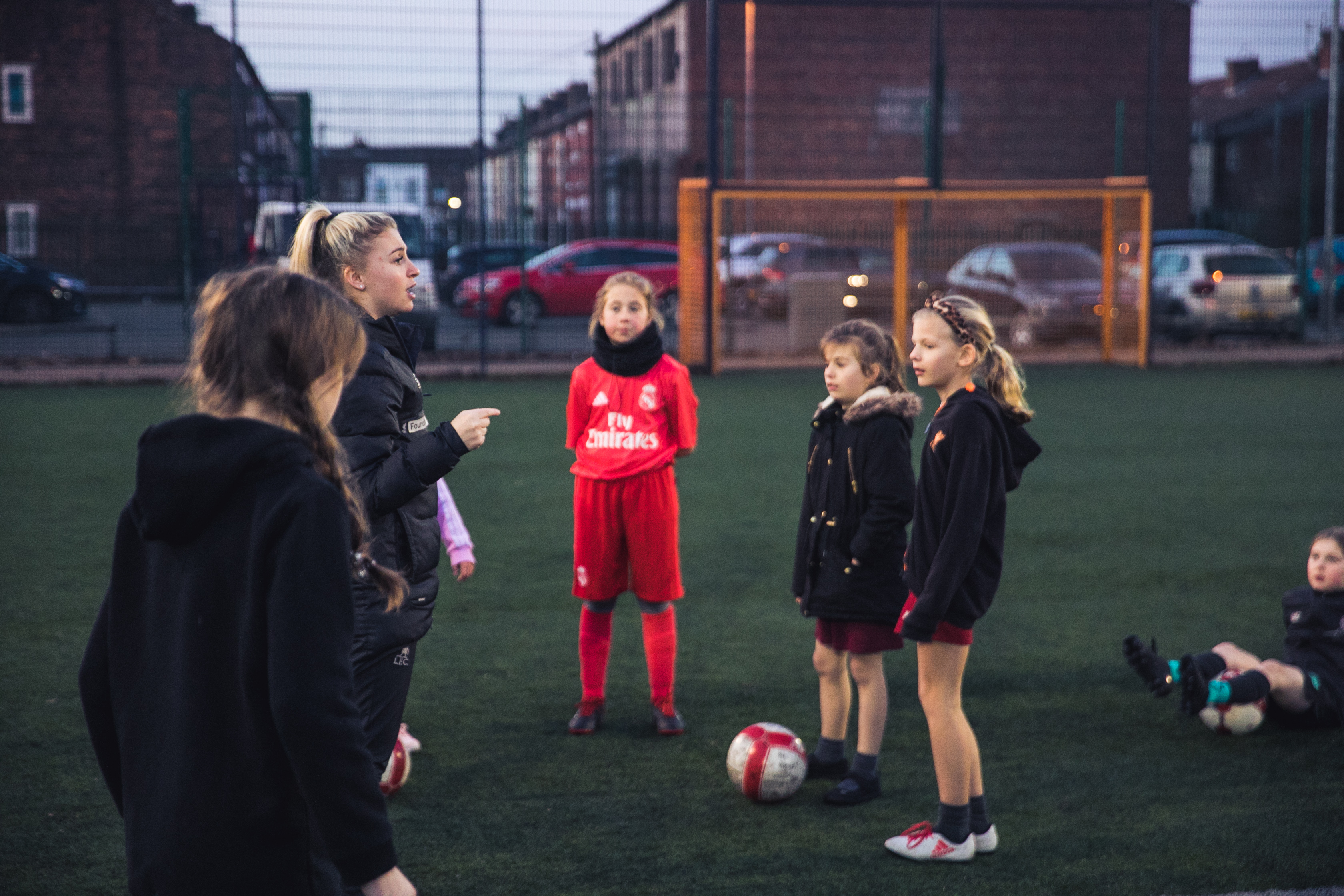 Leah McAteer, LFC Foundation girls football lead, said: “I have loved being a part of Olivia’s footballing journey. From meeting her as a shy seven-year-old at the first session, to seeing how confident and where she is now is a fine example of what the Premier League Kicks Girls programme is all about.

“She takes on a captain’s role at every session, helping some of the younger and newer players - a fantastic peer-to-peer role model.”

Olivia said: “I love to play football because it’s enjoyable and it keeps me fit. I like coming to Kicks because it helps with my practice and I like the training with the coaches.

“When I’m older, I want to play for Liverpool. My best moment so far with LFC Foundation was when I met Daniel Sturridge and Alex Oxlade-Chamberlain at a road safety quiz. We featured on LFC’s YouTube.”

Following the success of the inaugural Women’s Football Weekend last season, LFC Foundation will be encouraging participants to watch the games and get involved in a variety of football activities on social media.

Reds harness the power of the badge to help tackle crime