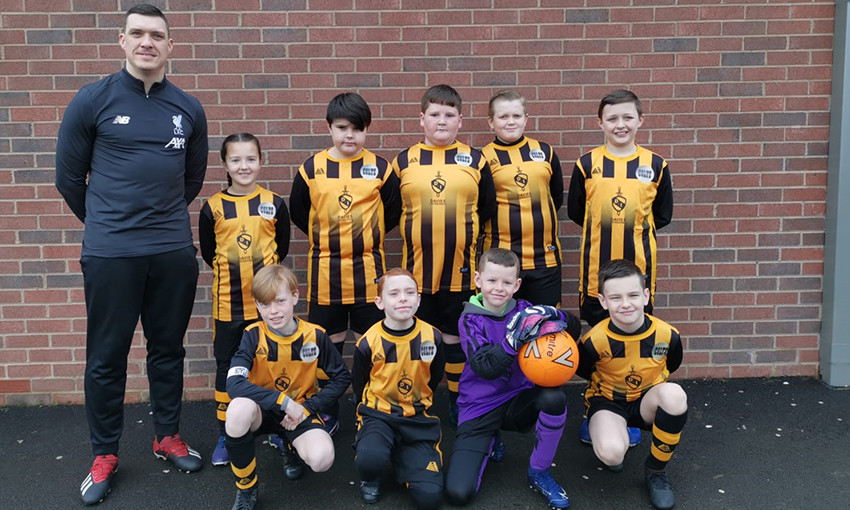 The LFC Foundation's Community Fund has supported a local football club which promotes grassroots football and aims to keep youngsters off the streets in Liverpool.

Anfield Town, a non-profit organisation in Liverpool, provides an escape for kids aged eight to 10 who are willing to learn the game, make new friends and develop confidence in and out of the sport.

After receiving over £1,600 from LFC Foundation’s Community Fund, the club has used the income to pay for everything from referee fees to football kits, match balls and much more.

Anfield Town splits into two teams – Athletico Colts and Eldonians Genoa – which have training sessions on Tuesday’s and Thursday’s with matches played on Sunday at Jeffrey Humble football pitches. 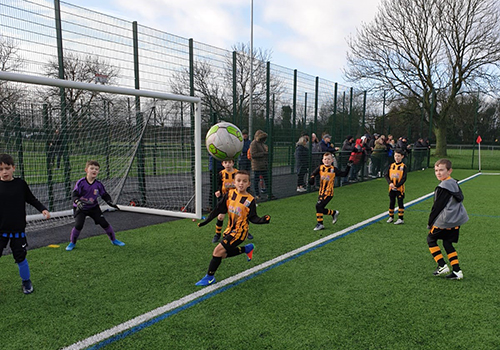 Paul Byrne, co-founder and coach at Anfield Town, said: “Without the funding from the LFC Foundation, I don’t believe we would be where we are today.

“The fund gave us the chance that we didn’t have – to build this football team. To afford weekly fees to the FA, kits and all the essentials – we would have had to turn to parents for help.

“We do this for the kids and that is the most important thing – with this football team, we grow their confidence and keep them off the streets.” 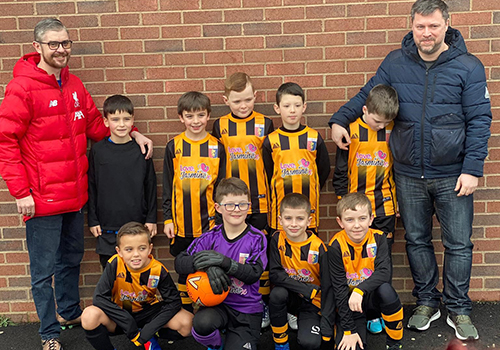 Each team is run by dads Paul Byrne, Paul Davies and Andrew Flanagan, who work all full-time jobs alongside dedicating their free time to training sessions and match days.

LFC Foundation’s Community Fund will be made available again this year, with another £100k being allocated from funds raised at LFC Foundation’s upcoming legends charity game against Barça Legends on March 28 at Anfield.