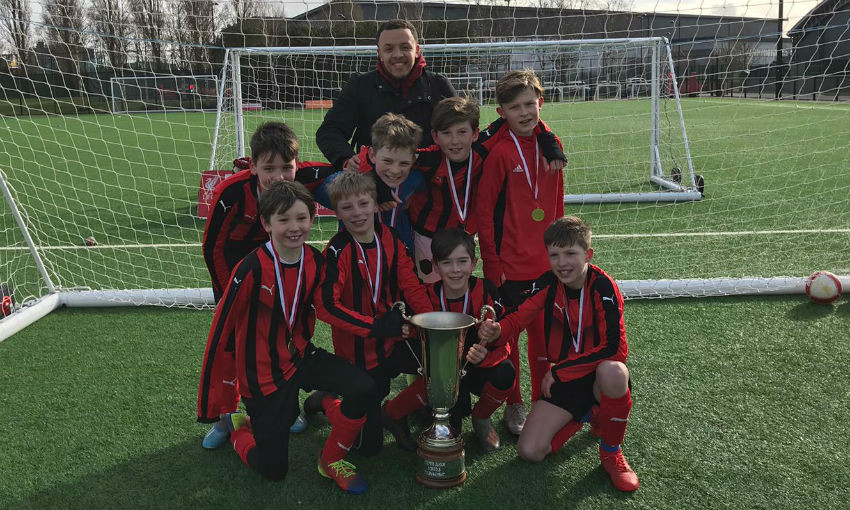 A total of 176 youngsters from years five and six took part in the U11 finals, with 14 teams battling it out in the mixed competition and eight teams competing in the all-girls tournament.

This year, the tournament was held in various locations across Merseyside from Anfield Sports and Community Centre to Runcorn, Skelmersdale and St Helens.

More than 800 children took part in the tournament from the preliminary rounds, with each school across Merseyside getting the chance to play in competitive football fixtures.

“LFC Foundation has seen a very successful eight years with the PLPS Schools tournament (formally the Premier League Schools Tournament) and we are delighted to see the growth and development that has occurred in our youngsters through this annual competition.

“Thank you to all schools who took part and congratulations to the victors – Ravenbank and Childwall C of E.”