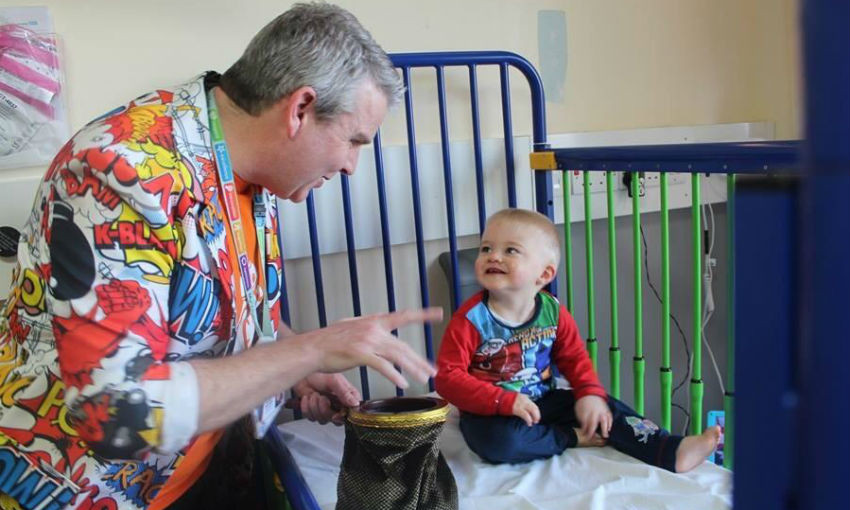 LFC Foundation's Community Fund has helped a local children's charity which provides professional entertainment for children and young people in hospitals on Merseyside.

Pod Children’s Charity, a non-profit organisation, provides laughter and joy in hospitals across the country with the aim of giving ease to kids in care.

On Merseyside, the charity offers entertainment at both Alder Hey Children’s Hospital and Arrowe Park Hospital, including magic, balloons and comic relief for those in need of calming and distraction.

Entertainment is offered to those confined to their bed, those in A&E and for all in communal areas on the wards, with children coming together to reduce isolation, make friends and have fun. 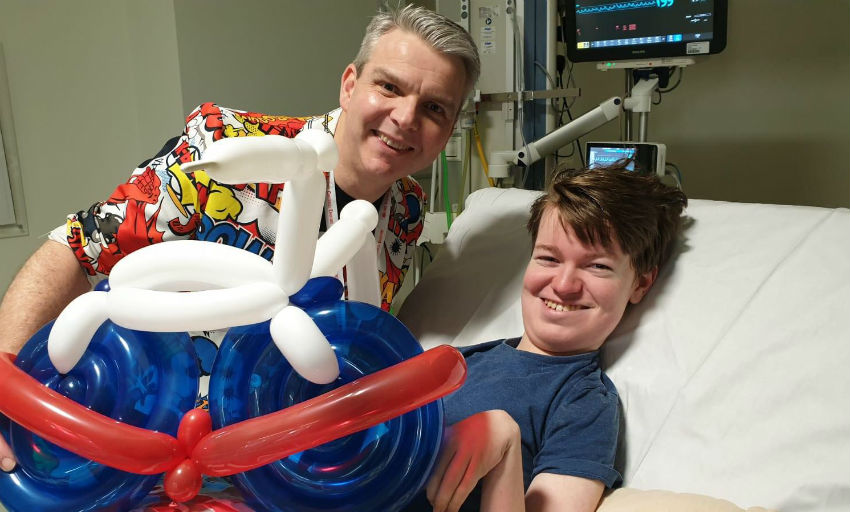 With the donation of £1,500 made by the LFC Foundation Community Fund, the charity is now able to add an extra visit per month to both Alder Hey and Arrowe Park.

John Harding, magician at Pod Children’s Charity, said: “To be able to do what I do and put a smile on the children’s faces is very special.

“Being admitted to hospital can be very scary for a child and their families – it’s our job to ensure they are calm and most at ease while in care.

“Not only do we offer comic relief for the kids but also provide temporary respite for the parents who can have some time to relax.

“The donation from the LFC Foundation has enabled us to increase our monthly visits and we couldn’t be happier.”

Pod Children’s Charity currently resides in 80 per cent of hospitals across the UK, with the goal being to increase that figure to 100 per cent through continuous funding.

It will be made available again this year, with another £100,000 being allocated from money raised at the next LFC Foundation charity game, on March 28 at Anfield against Barça Legends.