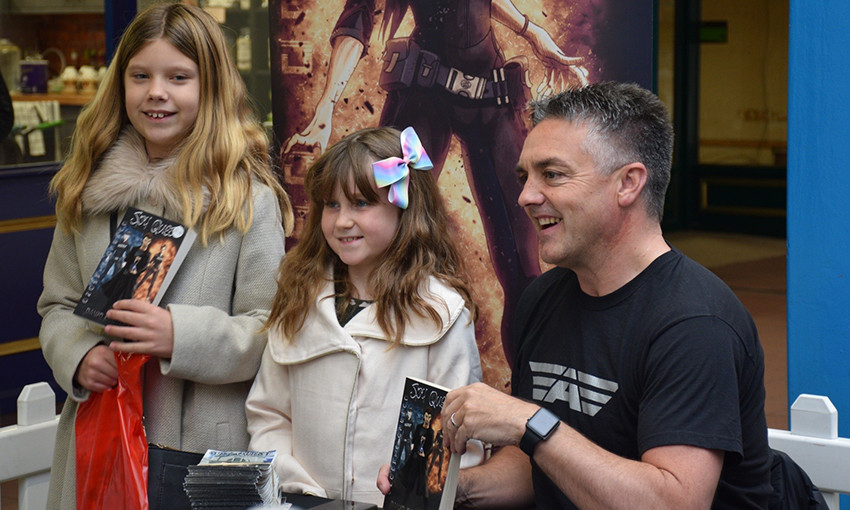 The LFC Foundation helped to fund the cost of printing books for local youngsters at this year’s Bootle Children’s Literary Festival.

The club’s official charity was able to support children’s organisation YKids with a grant from its Community Fund to cover the costs of producing over 350 books.

Ykids has the aim of equipping young people for a life of opportunity through raising emotional and educational literacy.

The Community Fund, a scheme set up in aid of helping grassroots charities across Merseyside, was established using £100,000 raised from last year's LFC Foundation’s official Legends charity match against AC Milan at Anfield.

Hosted by Ykids, the seven-day festival saw schools and members of the local community unite to celebrate the launch of the charity’s community project Kingsley and CO – a children’s literary scheme and bookshop with a Victorian Explorer Steampunk theme. 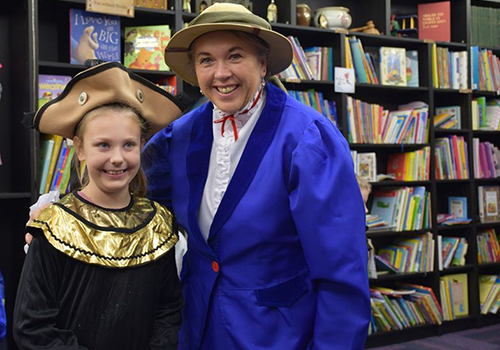 With recent statistics showing that Bootle is in the bottom six per cent for literacy in the UK, it is hoped that the festival and new store will spark a change and inspire the local youth to discover a passion for reading once again.

In the bid to turn this around, a competition was run to encourage children to write short stories to have published into a book.

Twenty short stories were chosen by star authors – Alan Gibbons and Daniel Riding – and assembled into the publication ‘Monster Under My Bed’.

Chosen winners were invited to launch the book and even sign copies themselves, while sitting alongside the famous writers Gibbons and Riding.

The new bookshop and initiative are designed to promote the joy for reading, writing and expression – to create a space where kids can be inspired and welcomed to enjoy literacy. 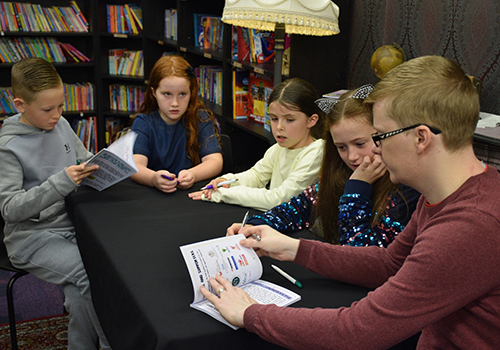 Claire Morgans, CEO of YKids charity, said: “We couldn’t have done the book and competition without the generous donation from the LFC Foundation.

“What it did was allow us to raise awareness for the literary festival and to make it known to the children that we were doing something for them.

“When we did the launch of the book at the shop and we had the winners come down and sign copies of their own book, they sat with a published children’s author on the same table.

“Bringing them into that level and saying, ‘Yes, that’s you as well’ was really special.”

LFC Foundation’s Community Fund will be made available again this year, with another £100k being allocated from funds raised at the LFC Foundation’s official Legends Charity game on March 28 at Anfield.