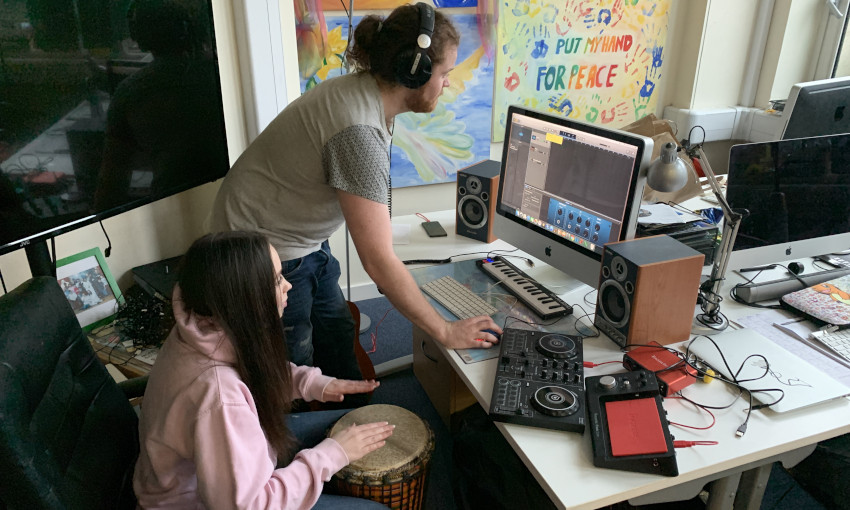 One of the successful grant recipients was Yellow House, a youth organisation committed to aiding those from disadvantaged backgrounds and those with physical and mental disabilities.

Yellow House aims to provide a creative escape for young people to develop their musical talents, and the charity has used its Community Fund grant to purchase new recording studio equipment in a bid to offer the chance to pursue a career in music.

The charity has held collaborative workshops involving the Bauer Media Academy and Radio City in a bid to develop the youngsters’ skills using the studio equipment that LFC Foundation has supported with. 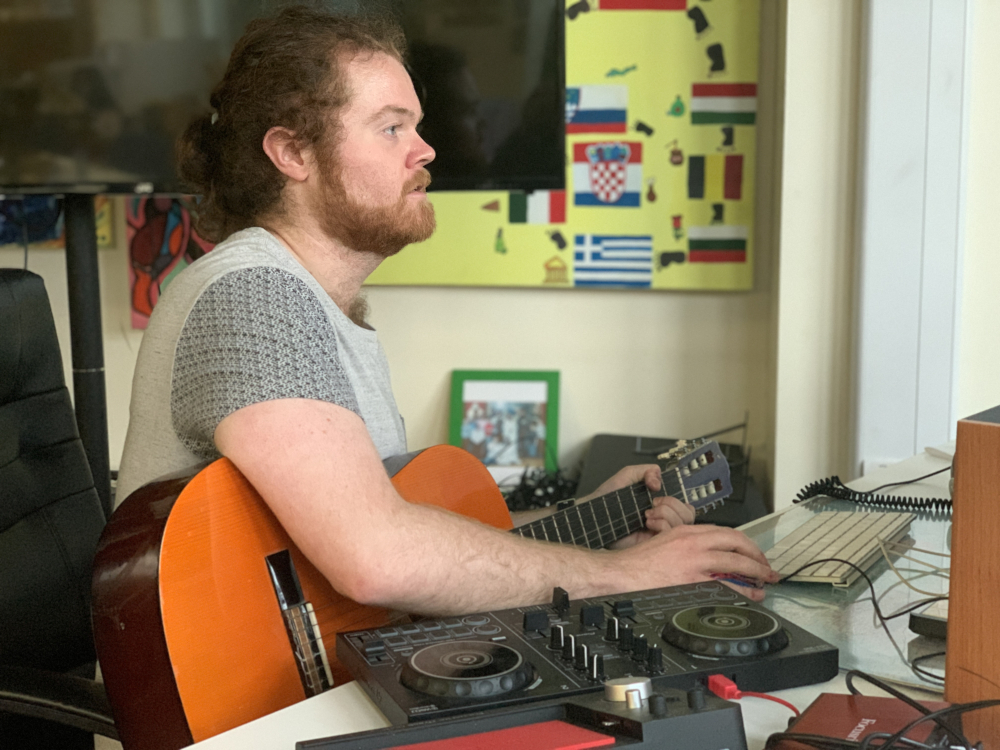 This donation was made through LFC Foundation’s Community Fund, which was set up using £100,000 raised from last year’s legends charity match against AC Milan at Anfield.

Jonny Hesketh, director of Yellow House, said: “For us, this money for equipment goes such a long way for the young people.

“Not every aspiring musician, DJ or filmmaker can afford this type of equipment. [With this donation] we are saying to young people that we will prepare them for the creative world.

“We work on producing creativity – providing the resources to produce and forge a career. It’s expensive but this charity aims to provide for those who can’t afford.” 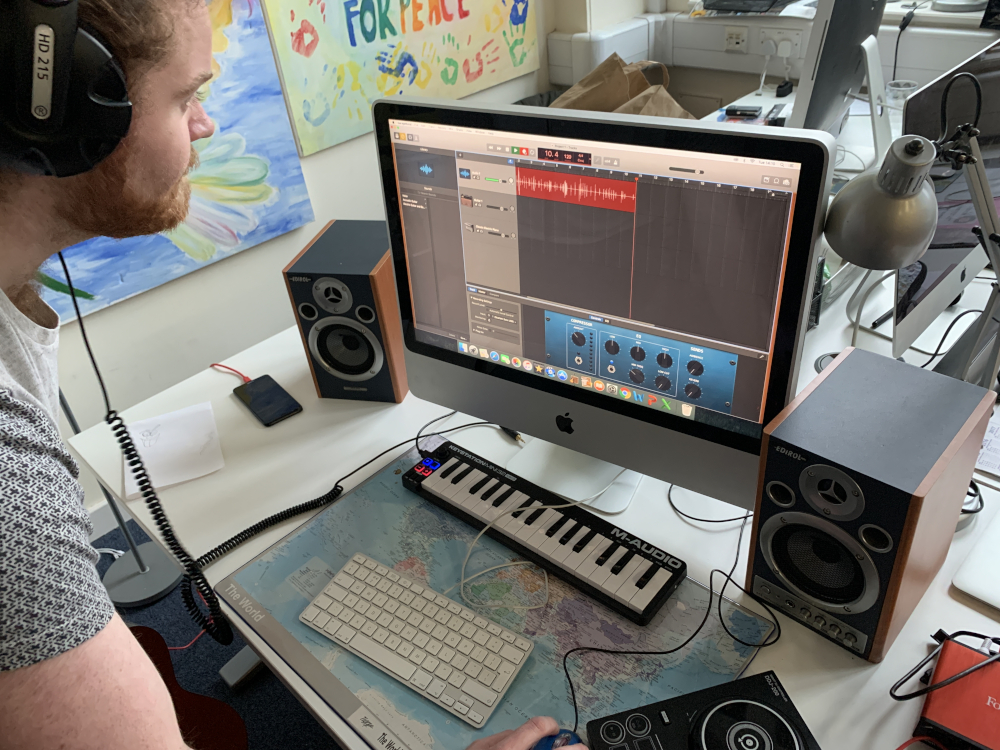 Yellow House are preparing for their upcoming podcast later this year, which will focus on mental health issues, with young people sharing their stories and their attempt to overcome these. The studio equipment bought through the LFC donation will prove instrumental in producing this.

LFC Foundation’s Community Fund will be made available again this year, with another £100k being allocated from funds raised at LFC Foundation’s legends charity game on March 28 at Anfield.