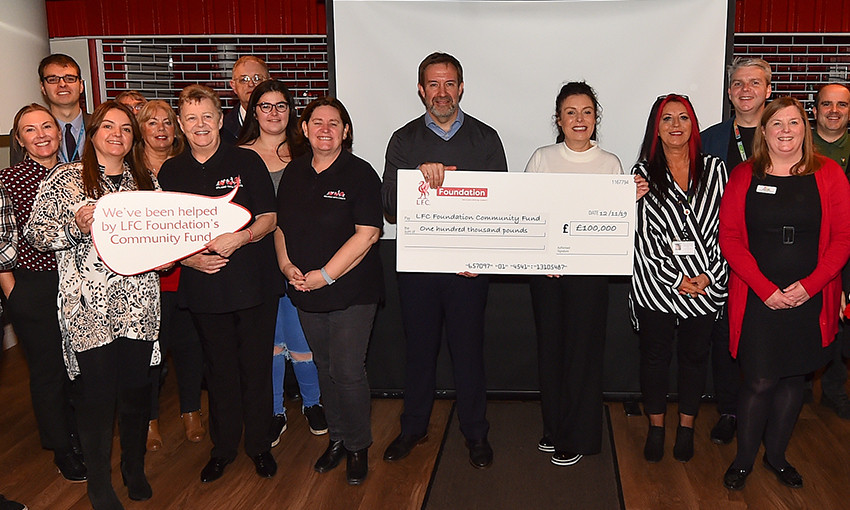 The LFC Foundation welcomed a host of local charities and community groups to Anfield to celebrate their fantastic work and successful Community Fund grant applications.

The event, which took place in the Kenny Dalglish Community Suite, brought together local charities and community groups who were successful in securing grants from LFC Foundation's Community Fund to invest in a range of exciting projects.

The club’s official charity launched its Community Fund in April this year to help grassroots charities in Merseyside that support children and young people who are disabled, disadvantaged or suffering from abuse or neglect.

The Fund was set-up using £100,000 raised from this year's LFC Legends charity match against their AC Milan counterparts at Anfield. 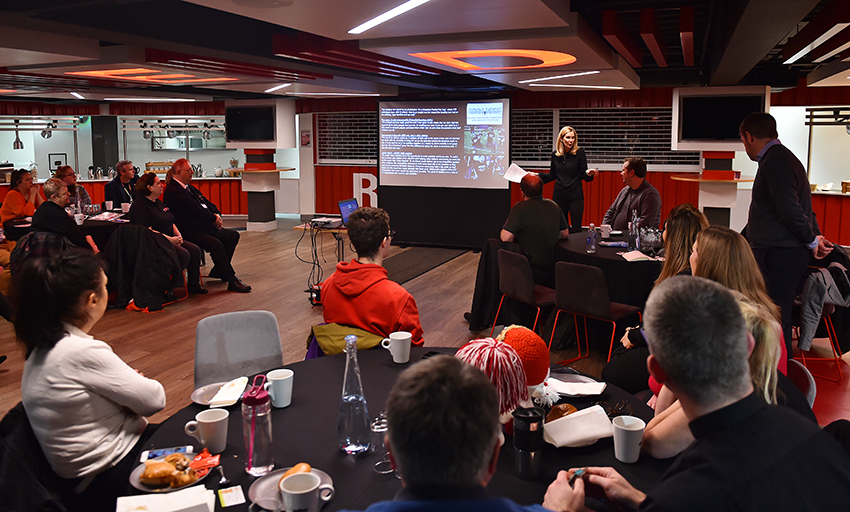 Matt Parish, LFC Foundation director, said: “It’s really humbling to see what these grassroots charities and community groups are doing and the real impact that their work is having on local people and the wider community.

“The Community Fund to date, has enabled us to support 71 organisations which have helped over 26,000 children.

“This year we have invested over £106,000 and have committed to another £100k from next year’s LFC Legends Official charity match at Anfield – LFC Legends Vs Barça Legends, to help even more local people.” 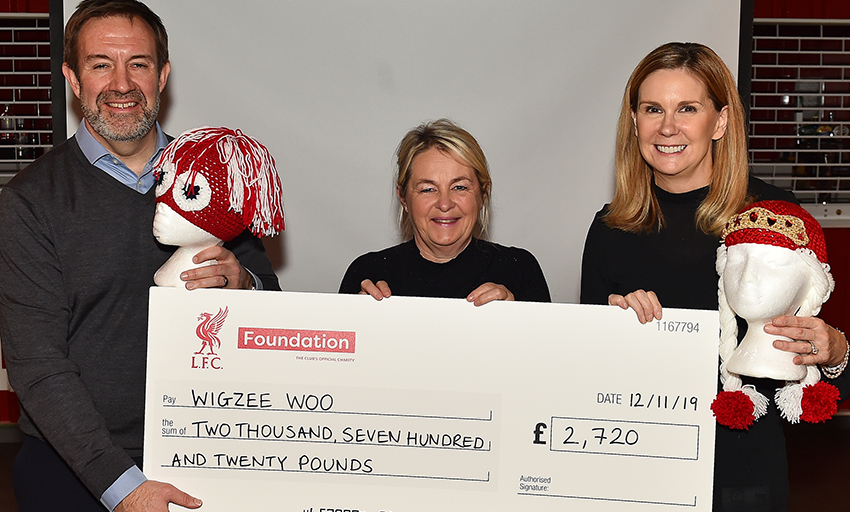 Sue Connerty, co-founder - charity manager at Walking With Giants Foundation, who support and enrich the lives of individuals and families affected by Primordial Dwarfism, said: “We really appreciate the support that LFC Foundation have given us.

"For us not being classed as a local community group makes it extremely hard to fit into the criteria of grants. So that makes it even more special that you have been able to support us.”

Yvonne Matthews, founder of Wigzee Woo, which creates handmade crocheted hats for children who lose their hair as a result of illness and treatment, said: “The money we received will enable us to make 300 wigs, which will make such a big difference to the children who receive them. I can’t thank the LFC Foundation enough for their generosity and support.”

Registered charities and constituted community groups/clubs who meet the eligibility criteria can apply for grants of up to £3,000 - and potentially more in exceptional circumstances - in two application windows during the year.

Application dates for the 2020 LFC Foundation Community Fund will be confirmed early next year.