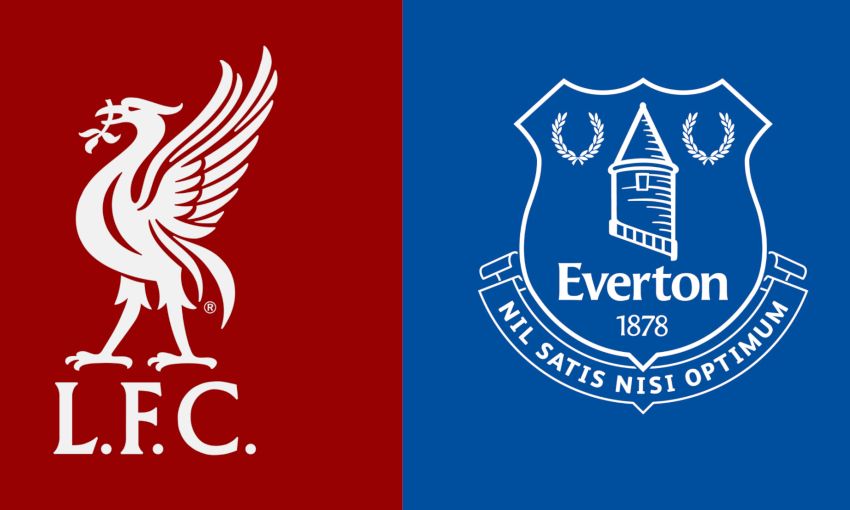 Donations by Liverpool and Everton fans helped to generate a record-breaking amount of foodbank items at last Sunday's Merseyside derby at Anfield.

A total of 2.2 tonnes of non-perishable foods and toiletries was collected by Fans Supporting Foodbanks volunteers and Liverpool FC staff before kick-off, with all donations going to the North Liverpool Foodbank.

The items collected mean North Liverpool Foodbank will have an extra 158 emergency three-day food parcels to give to families in need, providing more than 6,300 meals for 630 local people in crisis within the L4, L5 and L6 areas.

North Liverpool Foodbank co-ordinator Victoria Ponsonby-Martin said: “This is a huge amount, and proves what our city’s football fans can achieve when they come together.

“We would like to thank the Fans Supporting Foodbanks volunteers, the Red Neighbours team and all the fans who donated. This is going to make a massive difference, particularly during our busy Christmas period.”

In the week before the Merseyside derby, Reds defender Andy Robertson visited North Liverpool Foodbank to learn more about - and raise awareness of - the much-needed services provided by staff and volunteers there.

LFC’s Red Neighbours programme supports the Fans Supporting Foodbanks initiative and hosts foodbank collections around Anfield at all Premier League home games as part of its dedication to tackle food poverty in the areas surrounding the stadium.

Foodbank collection points are located on Anfield Road, next to the Family Park and inside the Anfield club store.