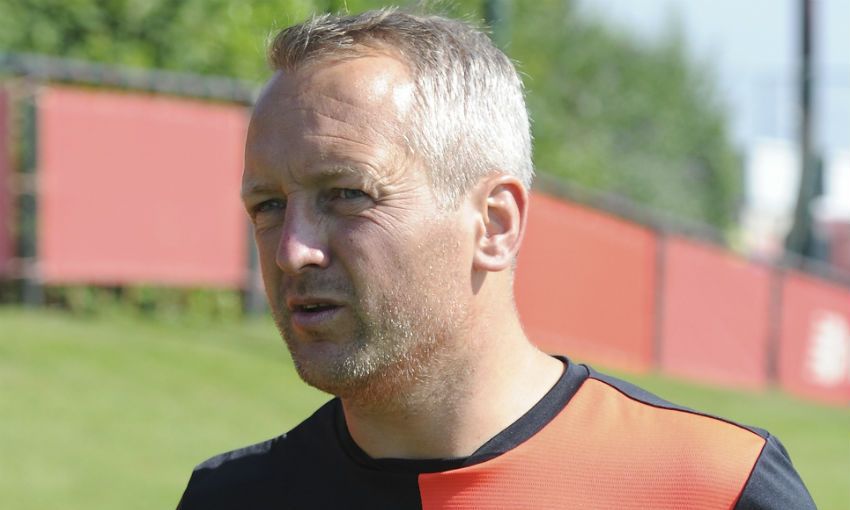 It's early afternoon on a glorious August day at Liverpool's Academy.

Neil Critchley has just watched his U18s side beat Blackburn Rovers 4-0 in their opening game of the new campaign, thanks in the main to a hat-trick from summer signing Liam Millar.

A resounding win over a Rovers outfit that beat his team twice last season, featuring a match-winning contribution from a new arrival. Surely Critchley must be thrilled?

“Yes and no,” is the answer given when Liverpoolfc.com asks the question in an interview for our new ‘Behind the Badge’ series.

“Knowing the standard of player we’ve got on the pitch today, we’ve done what we’re capable of. That’s not arrogant, but we’ve got some good players so we expect high standards and we drive them forward to be their best all the time.”

This quest for excellence is a consistent theme throughout our pitchside conversation at a sun-drenched Kirkby.

Critchley, who holds the FA’s prestigious elite coaching badge after being handpicked as one of the first 16 people to take the course, adds: “My job never stops, it’s like a never-ending search for perfection.

“My job is to develop the players in front of me and development never stops. You hope they get the rewards further down the line.”

Critchley’s response when quizzed on his objectives for the new season is illuminating. Winning, while important, is very much secondary to development in the mind of the 37-year-old and his colleagues at Kirkby.

Ultimately, the former midfielder explains, his aim is to prepare youngsters for the rigours and demands of first-team football - something Trent Alexander-Arnold, Ovie Ejaria and Ben Woodburn experienced during Jürgen Klopp’s pre-season preparations for 2016-17.

“My hopes are always the same. I want to see the players in front of me develop and progress and get better. If we’re successful doing that, fantastic,” Critchley continues.

“We want to win games, there’s no doubt about that. We’d rather be at the top end of the table and progressing in the Youth Cup than at the bottom end and getting beat in the third round.

“But if that means Ovie, Ben and Trent can go and play for the first team and progress, and some of my players like Herbie [Kane] and Toni [Gomes] and Conor [Masterson] are getting a chance in the U23s, that’s my job.

“It is to win games, but how you develop players is more important.” 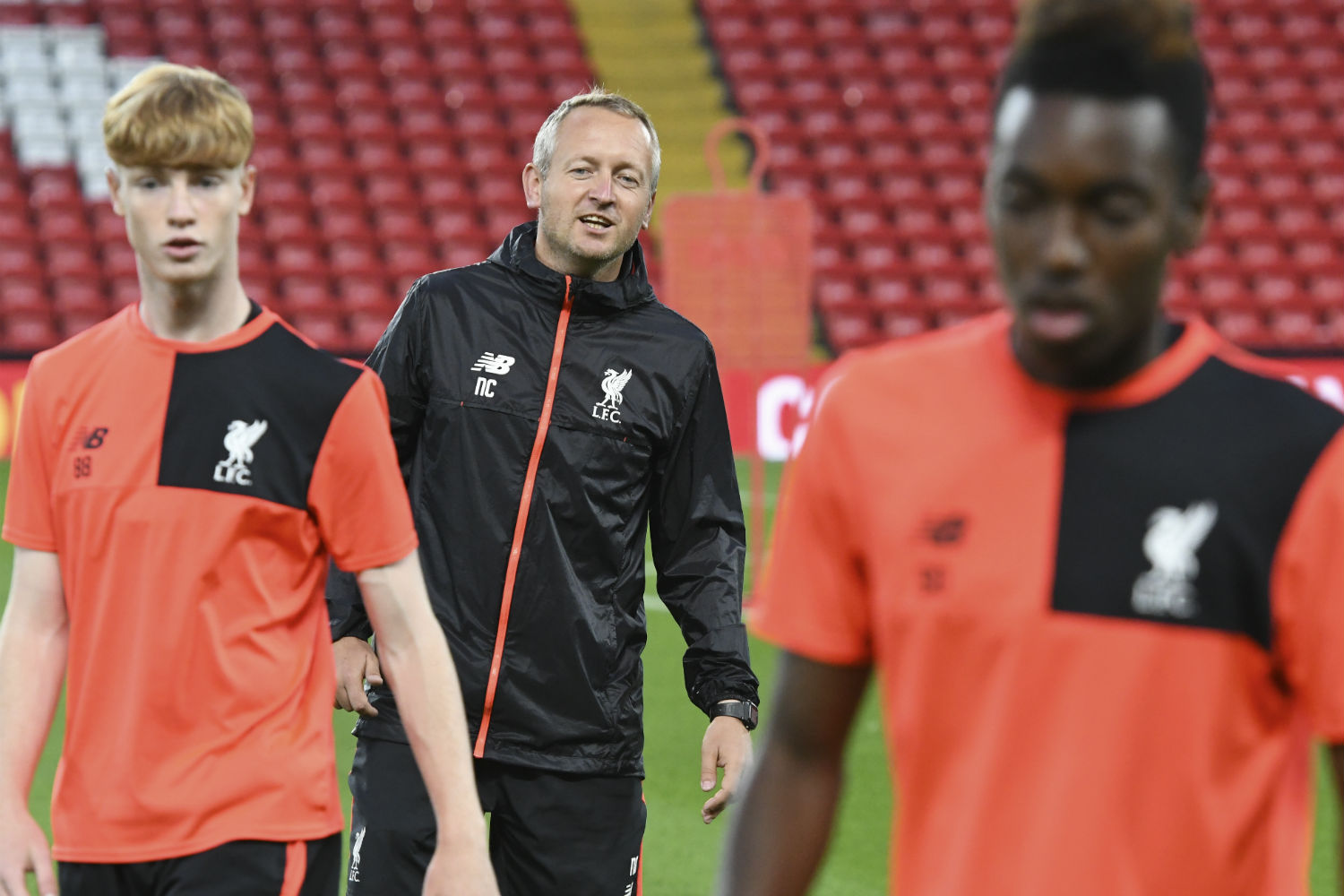 Critchley is from Crewe, played for Crewe and was Crewe’s academy director. So what motivated him to make the move to Liverpool in September 2013?

“I’d been at Crewe all my life. Part of me will always be with Crewe because I was there from the age of 10, but I wanted to experience something different,” he says.

“But I wouldn’t have left Crewe for any club, it had to be something special - and Liverpool is special. It is a special football club, but the people make the club - the staff, the players, the supporters. It’s been an unbelievable three years, I’ve learned so much from everybody. It’s been a great move and a great step in my development.

“There are football clubs and then there’s the extra things that make a club a bit extra special - and Liverpool seems to have that.

“There are super clubs and you have to put Liverpool into that category. It’s an unbelievable place to work, it gives you a special feeling when you come in through the gates in the morning and it gives you immense pride to work here on a daily basis.”

Critchley works closely with Academy director Alex Inglethorpe and U23s boss Michael Beale as they, along with the other Kirkby-based coaching staff, strive to develop their scholars both on and off the pitch to the point where they are ready to graduate to the Reds’ senior set-up.

“We sit in the same office, we sit right next to each other, I talk to Alex all the time,” he adds.

“It’s very much joined-up thinking, so I’ll also speak to the U16s coach to see if there’s anyone coming up.

“It’s all about joined-up thinking and giving the same messages through staff to the players. That takes time - I’ve been here three years, Alex and Michael slightly longer, but I would class us all as developers.

“We’ve all worked at lower age groups so we know what it looks like from U7s and U8s upwards, and what it should look like at U18 and U23. It’s a delight to work here.”

When asked about his role in the Kirkby structure, Critchley stresses that the success of the Academy is based on a strong collective work ethic.

He says: “I’m in a very fortunate position. I’ve got an incredible job, with incredible people around me.

“I’m just one part of the ladder. I’m no more important than the U9s coach or any less important than the U23s coach. I see myself as part of what we’re trying to create at the Academy, and for me, the boys are leaving school and it’s my job to instil in them good habits on and off the pitch that are going to give them a career.

“You can see that a lot of them have got ability and talent, but instilling good work ethic and the right standards - both on and off the pitch - is massively important because eventually they’ll leave me and fly the nest.

“If I can give them something they take with them then I’ll be happy.”