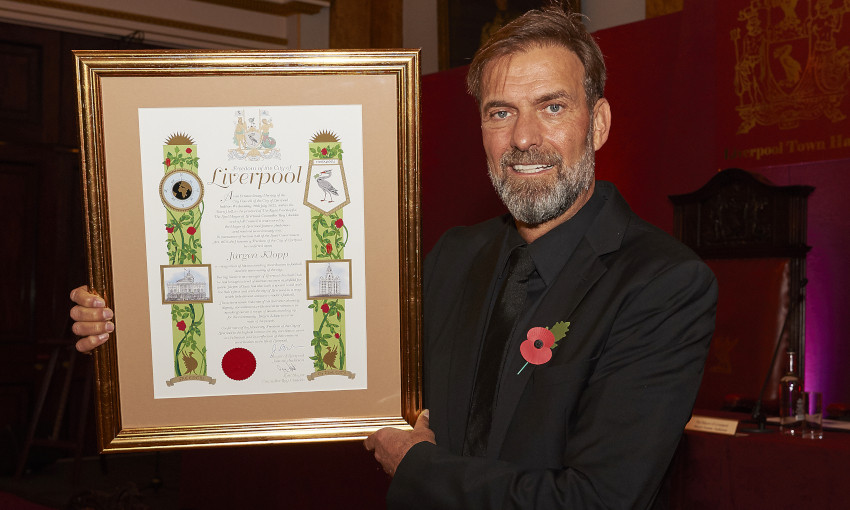 Next phase in Anfield Road Stand expansion to begin

Jürgen Klopp was tonight officially awarded the Freedom of the City of Liverpool.

The city’s highest civic honour was bestowed upon the Liverpool manager at a ceremony held in the Town Hall, in acknowledgement of his achievements at the helm of the Reds since arriving in 2015.

Klopp has overseen seven trophy successes during his spell at Anfield to date, including Champions League glory in 2019 and a Premier League triumph the following year to end the club’s three-decade wait to win the title again.

The German was nominated for the accolade in July and received his Freedom of Liverpool scroll during a special ceremony in his honour.

“It’s great, I cannot really describe it. I was never in a similar situation in my life, to be 100 per cent honest. It was a bit overwhelming tonight,” Klopp told Liverpoolfc.com.

“I like traditions, I like these kind of things, I just usually don’t want to be in the middle of everything – but tonight I enjoyed it anyway. It was good, the speeches were nice, the video was nice, everything.

“The occasion is incredible, I love it in these wonderful rooms, being here – my first time in the Liverpool Town Hall. I was already really close with everything in Liverpool but it brought me even closer tonight.” 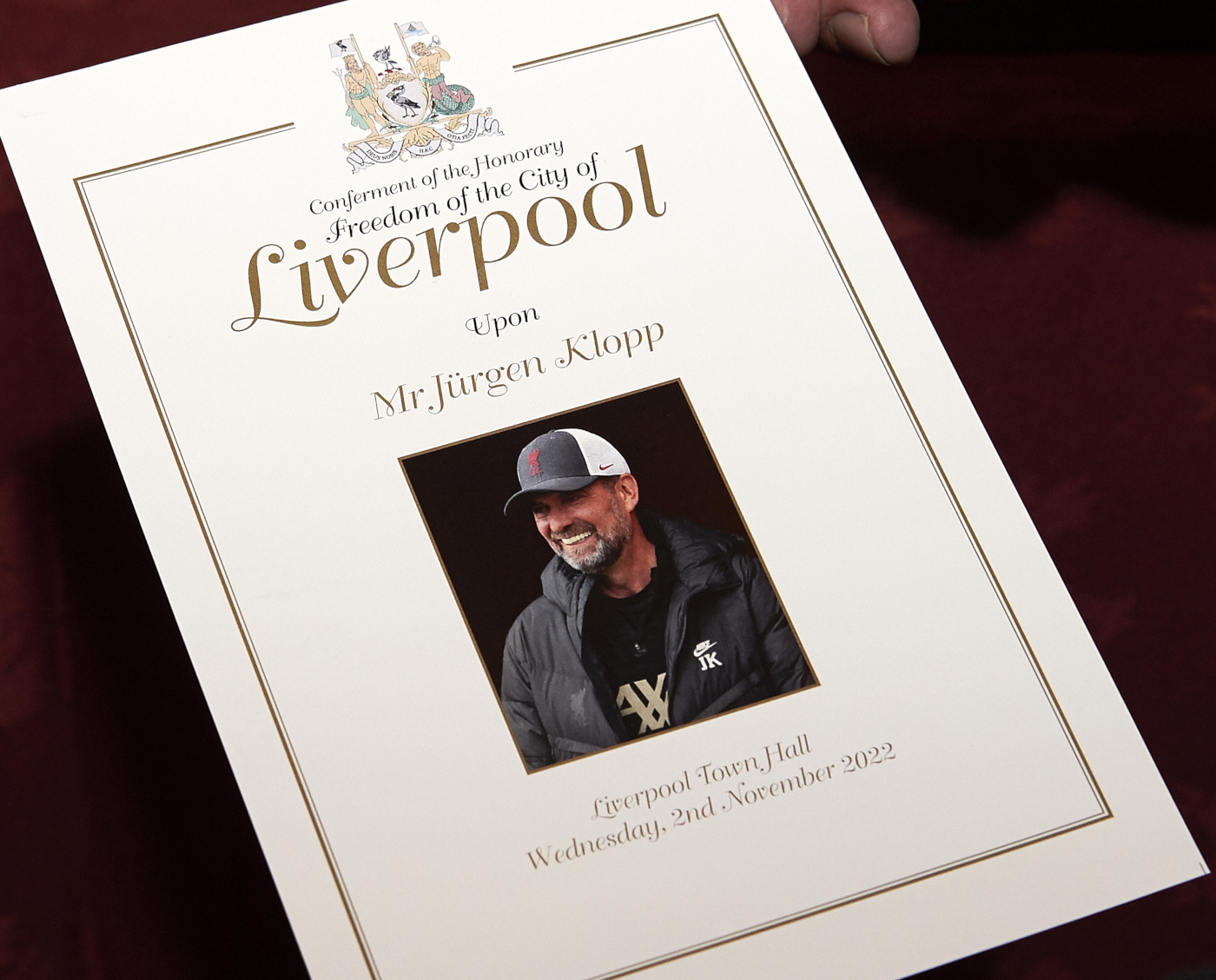 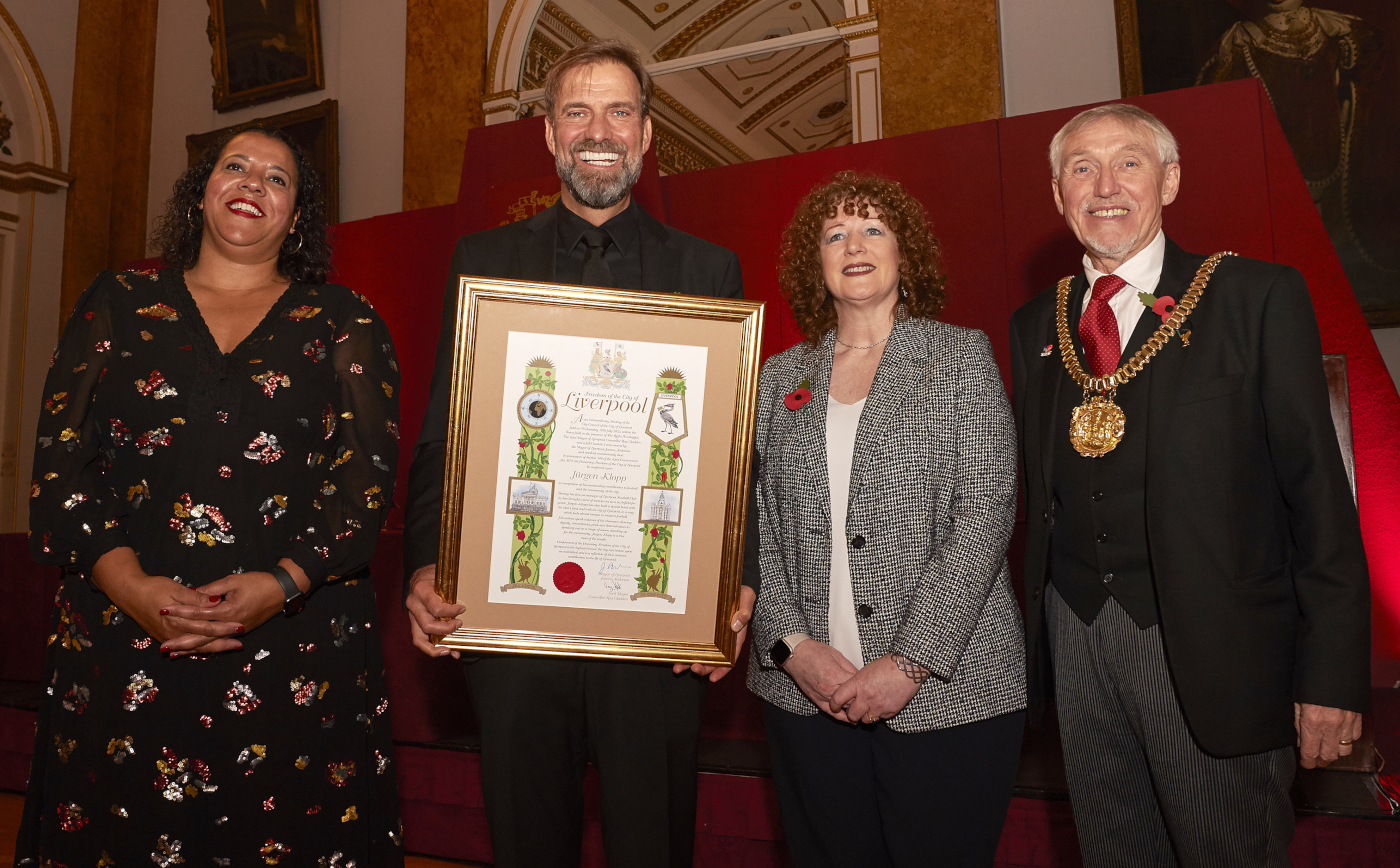 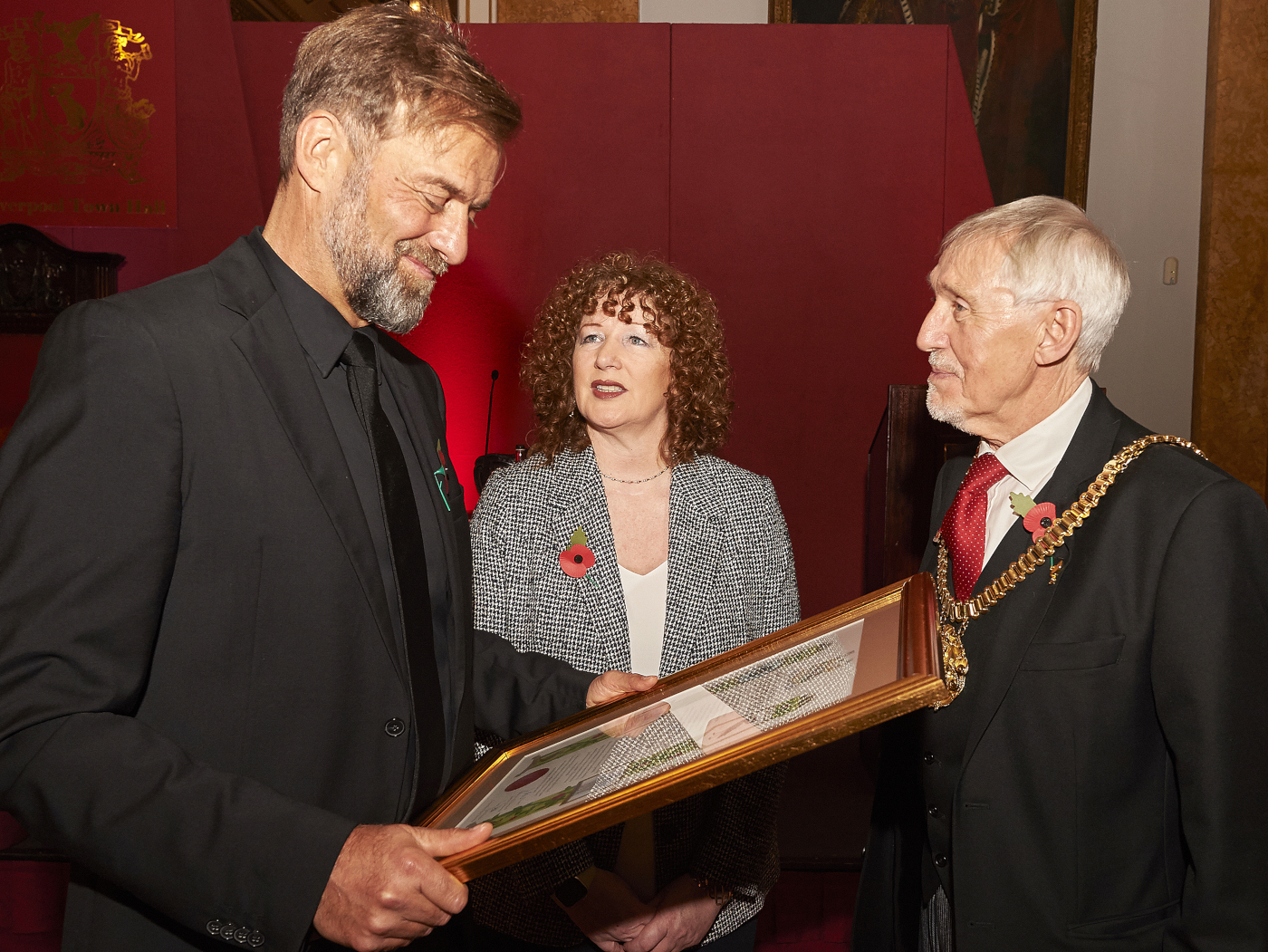 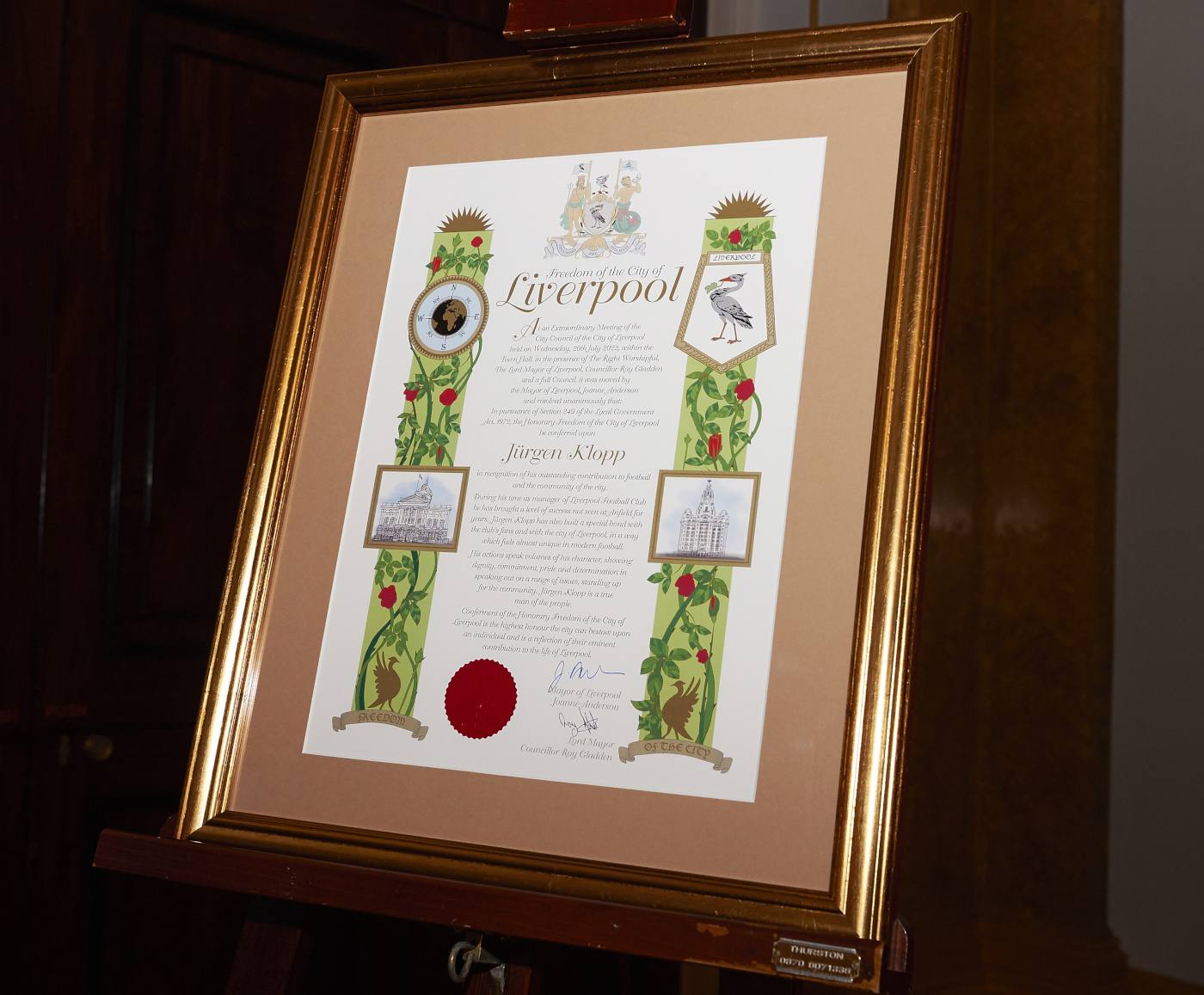 The Reds boss was joined by his wife Ulla, members of his coaching staff and LFC CEO Billy Hogan at the event, which included speeches by Sir Kenny Dalglish, Margaret Aspinall, the Lord Mayor, Councillor Roy Gladden, Mayor of Liverpool Joanne Anderson and Klopp himself.

“We love living here,” he said. “We will not live forever here because at one point we will go back to Germany, whenever that will be, but it was always clear we will stay connected.

“And this makes it even more because we will take that, we will take care of it, we will take it to everywhere we go because it’s just special. For a city we love so much, getting something like this really is big.” 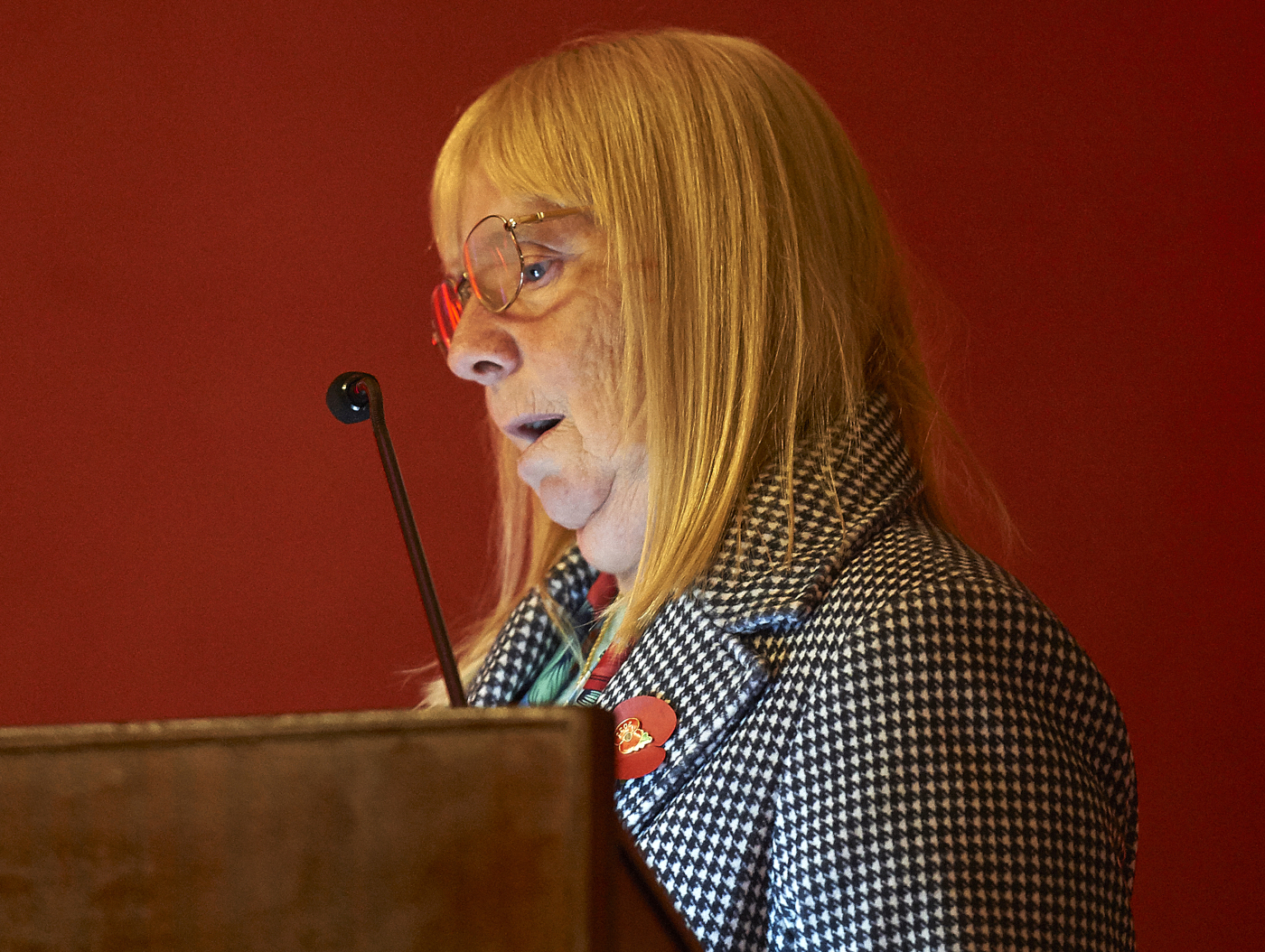 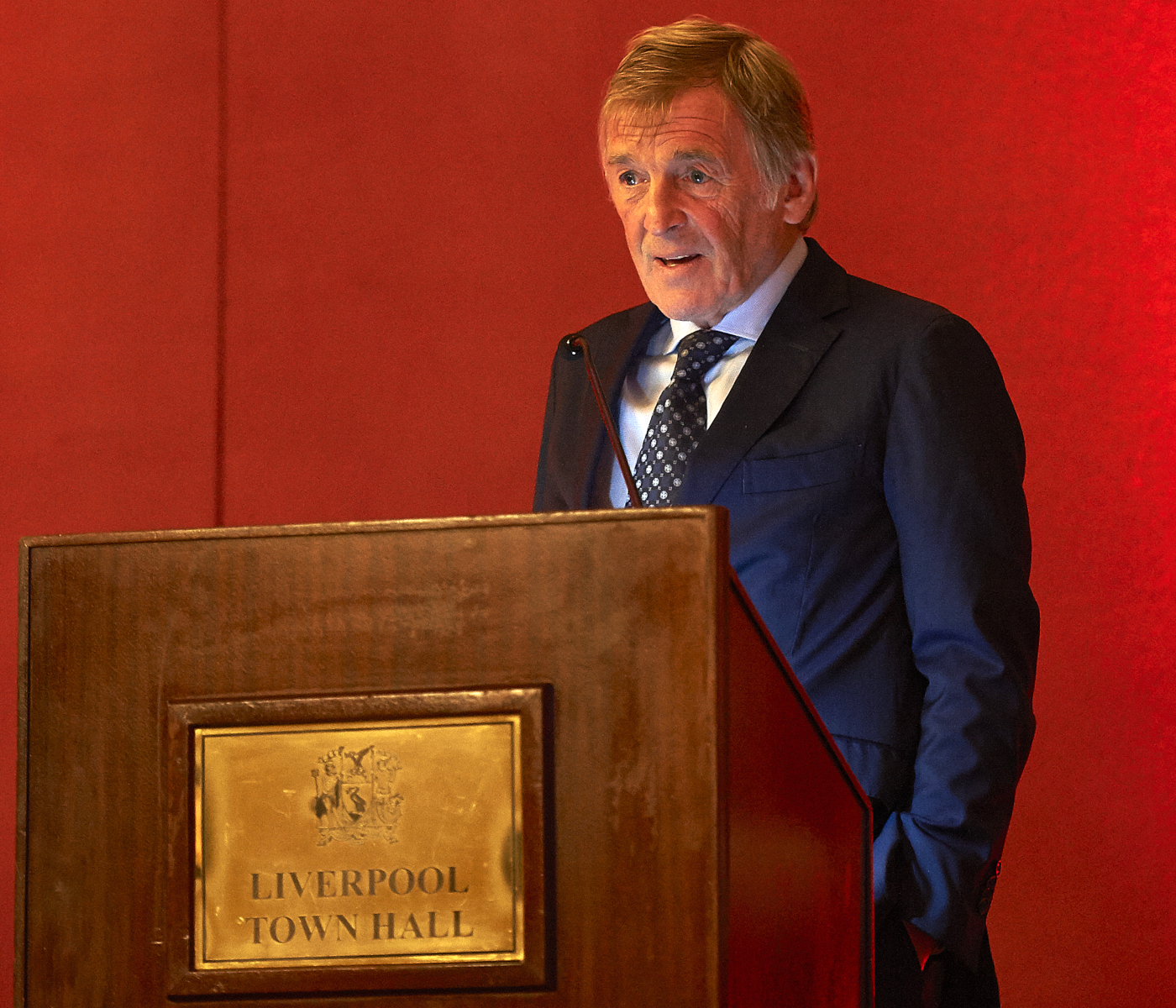 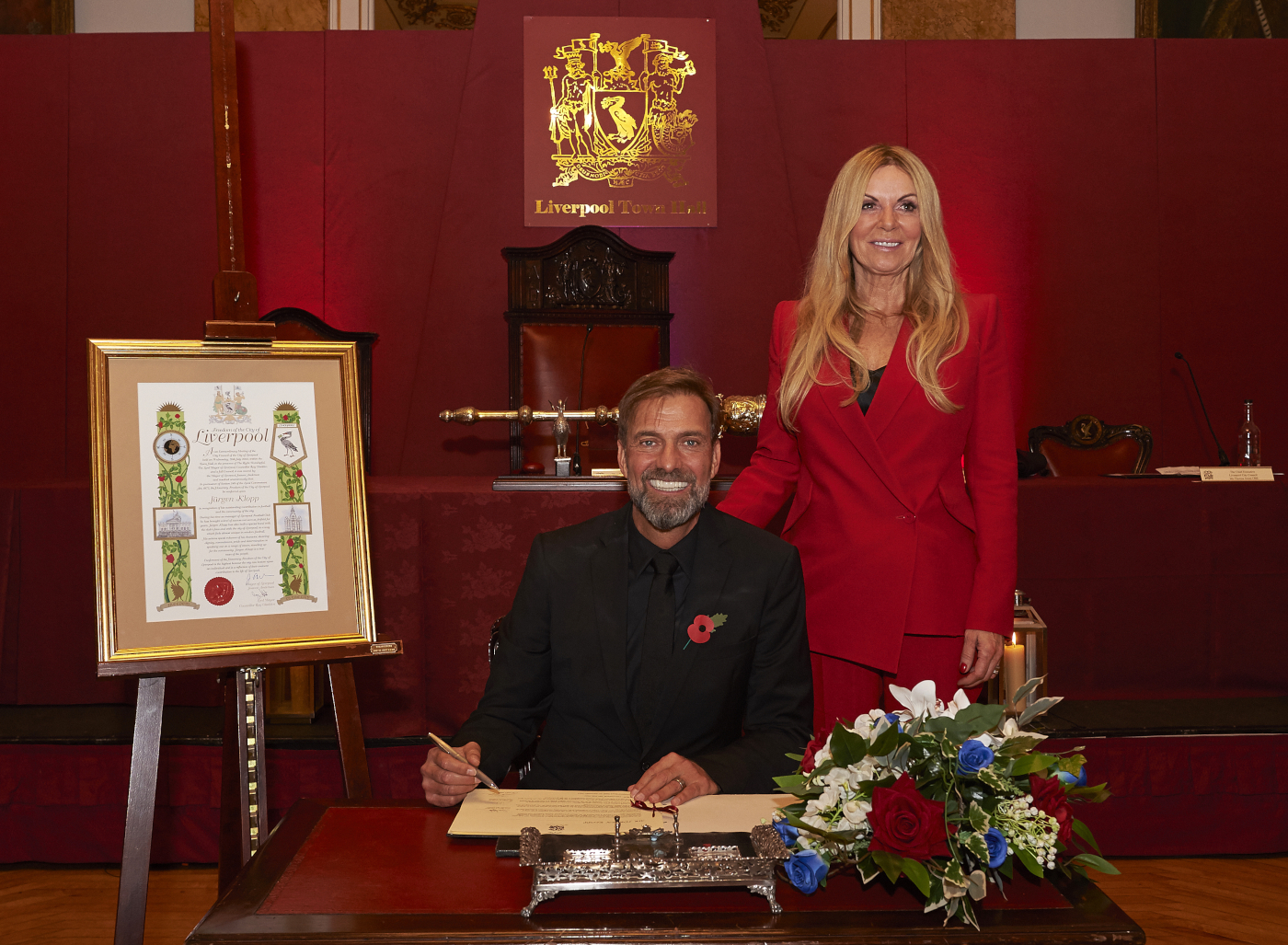 Asked what the Klopp who arrived seven years ago would make of the achievement, he finished: “He would see me and say, ‘Oh man, you got old!’ The difference is massive! Look at a picture, it’s unbelievable!

“The younger version wouldn’t believe it because I don’t think in that moment anybody thought it would be possible.

“But with some good decisions, hard work, fantastic players, incredible coaches, great support from owners and especially supporters, things can happen and that’s what happened. But we have still a lot to do and that’s what we will do. And I can’t wait to keep going.”