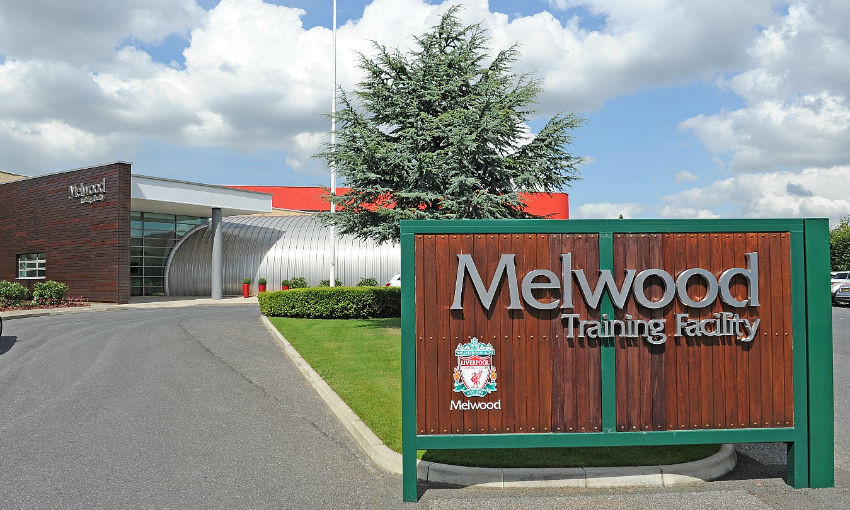 Liverpool FC has bid a fond farewell to Melwood and officially handed the site over to its new owner, transformation group Torus.

Torus, a leading housebuilder and social landlord, acquired the site of the club's historic West Derby training ground in August 2019. During the disposal process, Torus was identified as the best socially responsible housing developer to take over the site.

The growth and regeneration group currently manages around 40,000 homes across the north west, creating sustainable and thriving communities through investing financially and socially into its neighbourhoods.

Melwood has been Liverpool's training base for more than 70 years. It was transformed into a top-class facility by Bill Shankly in the 1950s, when players would meet and change for training at Anfield and then board the team bus for the short trip to Melwood.

In January 2001, the club started work on the Millennium Pavilion, a modern facility for players and coaches, with further developments and investment year on year ensuring the facilities and equipment within remained the best possible and making Melwood what it is today.

Following the club's departure, Torus intends to redevelop the site into a modern, multi-generational housing complex that will meet the current and future needs of local residents by building a variety of house types that will be available via affordable rented and homeownership options, such as Shared Ownership, with an emphasis on meeting the needs of older and vulnerable people.

On the handover of the facility, Andy Hughes, managing director of Liverpool FC, said: "When the famous sliding gate closes for the last time, it will mark the ending of an era for the club.

"It's been over two years since we started this journey and we'd like to thank everyone who has been involved, particularly local residents in West Derby for their patience during this process.

"It is with heavy heart that we bid a fond farewell to Melwood, our training base for the last 70 years. However, it will always be ingrained in the rich tapestry of the club.

"For many it will be strange not to use this familiar word when referring to the first-team base, but the new AXA Training Centre is world-class and will soon start to create many more chapters of success."

The legendary Ian Callaghan, the Reds' all-time record appearance maker, said: "The name 'Melwood' has become equally synonymous with Liverpool Football Club as that of Anfield. This fact alone says so much about the contribution the training ground has made to the club's development over the past seven decades, during which time Melwood became the very 'nerve centre' of the first team.

"It evokes such fond memories for all the former players who have passed through its doors but also for the fans. Whilst it's a bittersweet day for the club, we will always look back on Melwood with fondness and respect."

On the future of Melwood, Chris Bowen, managing director of Torus Developments, said: "Today indeed marks a new era for Melwood, one which goes beyond football and an era we're excited to lead. The legacy of this great site is important to us and that partly drove our ambition to be involved in the project.

"We are still working with our architects, Corstorphine + Wright, to finalise the design of the site and are pleased to be able to present a proposal today for the next phase of public consultation leading up to a planning application early in 2021.

"We will be looking to repurpose the existing building to provide a long-lasting legacy as a community hub and link with a range of charities to provide housing, care and support services on the site. It is our intention to conserve as much green space as possible and also incorporate innovative, green technologies to create a modern development that will make the future of Melwood as ground-breaking as its history."

Historic auction to take place to bid farewell to Melwood