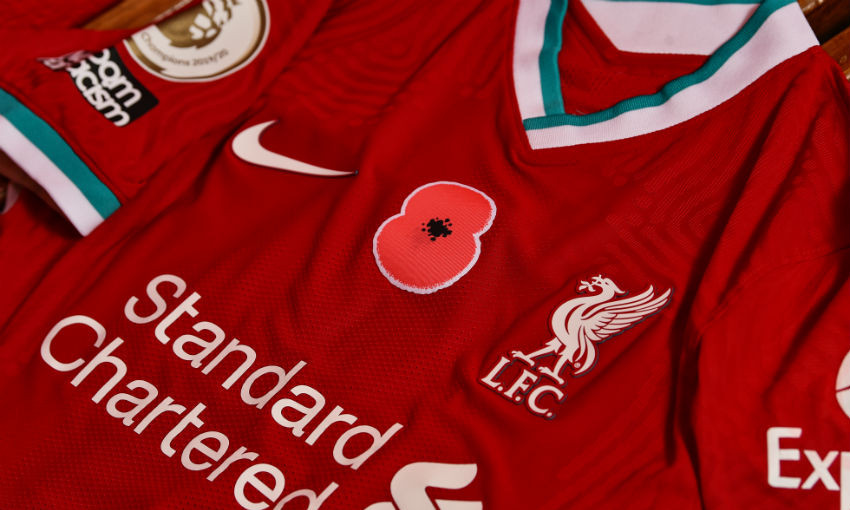 Following the Reds' fixture with West Ham United at Anfield on Saturday, the players will sign their jerseys - worn to commemorate those who have made personal sacrifices to secure and protect our freedom - and donate them to the Royal British Legion to be auctioned to raise funds for the Poppy Appeal 2020.

Last year, the commemorative shirts worn during Liverpool's game against Manchester City raised more than £52,000 for the Royal British Legion - a record-breaking total to be raised by a single Premier League club's poppy shirts.

The Legion's work is more vital than ever this year as the charity supports communities through additional hardships due to the COVID-19 pandemic, from those struggling with social isolation, financial difficulties and unemployment, to others who have lost loved ones or are facing the threat of homelessness.

Along with a minute's silence ahead of kick-off on Saturday, further support to the Poppy Appeal will be given through an article published in the matchday programme, perimeter LED boards and a Premier League LFC Poppy Pin, on sale in LFC's online retail store.

One hundred per cent of the proceeds raised from the sale of the badge will go directly to the Royal British Legion. To purchase a club-branded pin badge and show your support, click here. 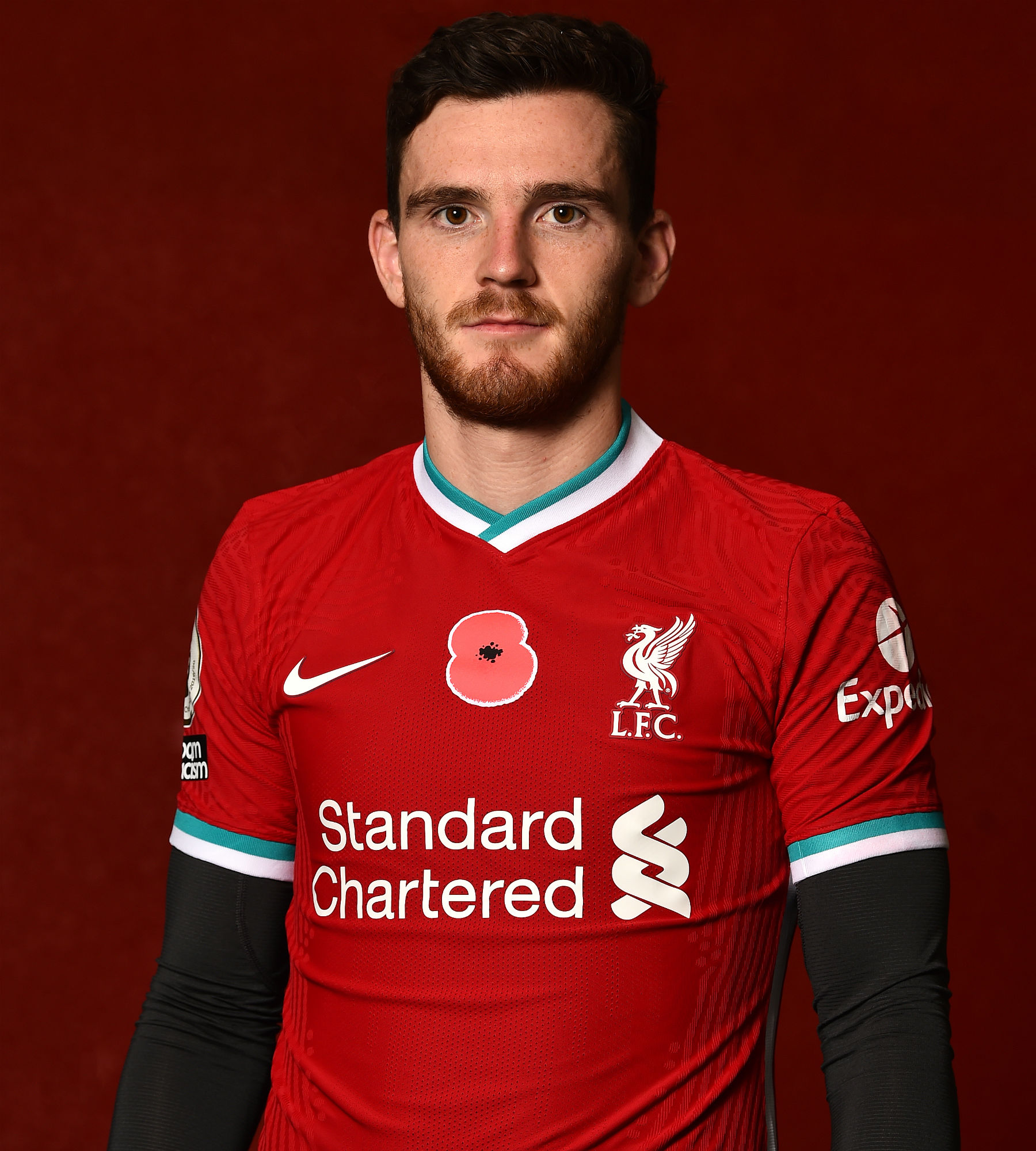 Andy Robertson said: "It's always an honour for us as a team to wear the poppy with pride to show our thanks to those in armed forces for the many sacrifices that they make.

"We thank them and their families too for everything they do, whilst also remembering those who have lost their lives serving their country."

Claire Rowcliffe, director of fundraising at the Royal British Legion, said: "The pandemic has had an overwhelming impact on people's livelihoods and way of life, leaving some in the armed forces community in dire need of urgent help and support.

"We are extremely grateful for the support that Premier League clubs and the football community show the Poppy Appeal every year. The Legion's work is entirely dependent on the public's generous support, and this year we need that support more than ever, so we can ensure that those who have served and sacrificed on our behalf are looked after. Every poppy counts."

To donate to this year's Poppy Appeal or for more details on the match-worn shirt auctions, visit www.premierleague.com/poppy.