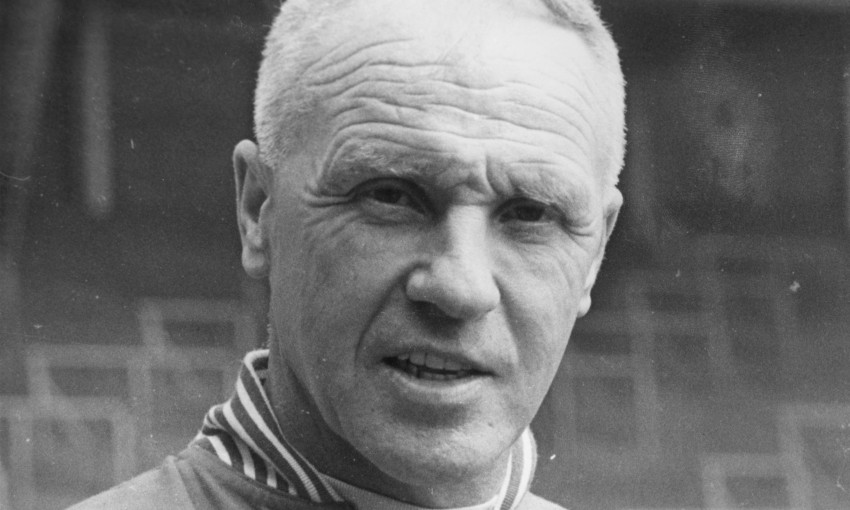 Pride in Liverpool 2020: Kop Outs update ahead of virtual celebrations

Bill Shankly's former side Workington AFC are appealing for vital funds to keep the club afloat.

The West Cumbrians topped Northern Premier League Division One North West prior to the outbreak of COVID-19 earlier this year.

In late March, their league was declared null and void as a result of the virus, leaving Workington facing an uncertain future.

Efforts have now centred on raising £50,000 to keep the club alive – and football fans have rallied to their cause.

Liverpool legends John Aldridge, Alan Kennedy and Jimmy Case have posted their support on the club's fundraising page, which you can visit here.

Shankly arrived at Workington in January 1954 and steered the struggling side to safety in Third Division North.

The following season, playing an entertaining brand of football, the team secured a respectable eighth-place finish. Fans were buoyed and attendances rose from 6,000 to 9,000.

True to form, Shankly was more than a mere manager at Workington. He took on admin duties, answering calls and letters, and even collected the club's weekly payroll in person.

By the time he departed, in November 1955, the team's fortunes had been transformed.

Shankly would head to Huddersfield Town before fate drew him to Anfield in December 1959.

However, the Glenbuck man's bond with Workington stood the test of time. In 1980, he returned to Borough Park as a guest; proud to officially unveil a lounge named in his honour.

Workington will be 100 years old next year; however, they will need financial support to continue into next season.

To visit the fundraising page and donate to their cause, click here.