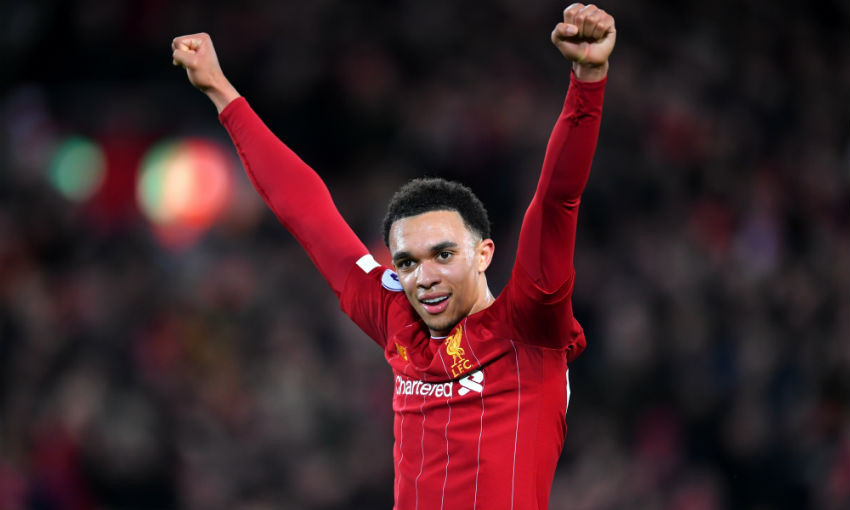 Trent Alexander-Arnold advanced to the quarter-finals of the ePremier League Invitational after thrashing Manchester United's representative on Wednesday afternoon.

Alexander-Arnold will now face Christian Atsu of Newcastle United on Friday in the last eight of the competition.

Reacting to the win, the No.66 said: "First half he had more chances and shots than me but Alisson saved me with big saves.

"In the second half I came out and scored a few more goals, and that was the game really. I was gutted at the end with the goal conceded.

"I feel like I'm a decent FIFA player, so I'll have a go against anyone and see how far I get."