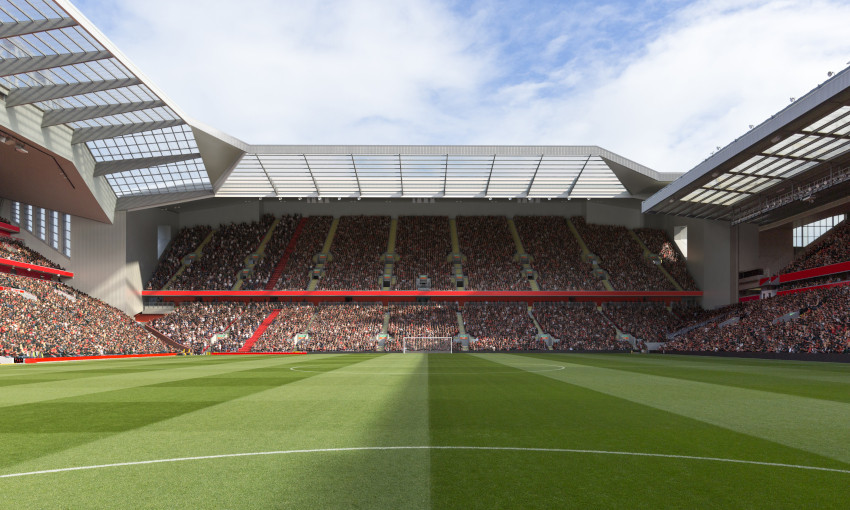 Liverpool FC has distributed invitations to local residents, representatives and businesses to attend the second stage of the public consultation on the proposed expansion of the Anfield Road Stand.

The consultation will take place from February 12 until February 28 and the public will be able to see the club’s updated plans both online and at a series of public drop-in events being held at Anfield.

The public drop-in events will take place on the following dates:

The club had 800 responses during the first stage of consultation, with much of that feedback being supportive of the vision to create a bigger Anfield and enabling more supporters to watch the Reds in a world-class facility.

For those unable to attend an event in person, the Anfield Road expansion online hub will be updated with the second-stage proposals from February 12: www.liverpoolfc.com/anfieldroadexpansion.