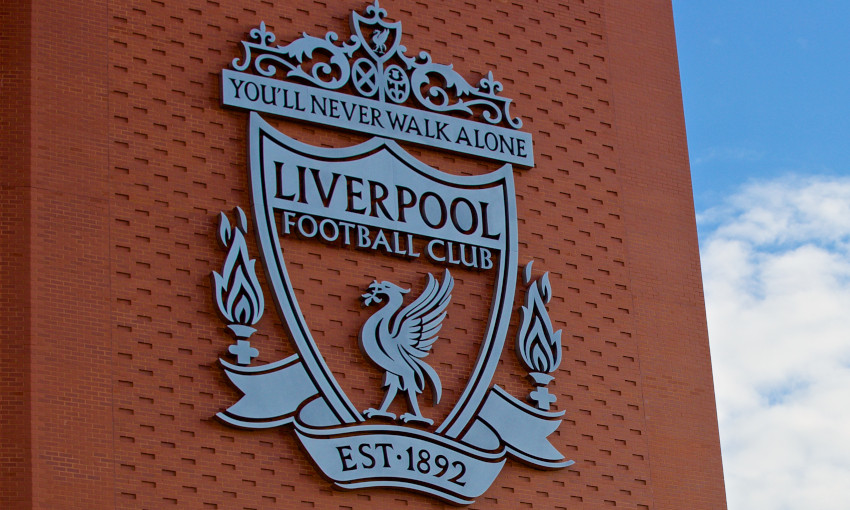 Railed seating has been installed in the lower Anfield Road Stand as part of the season-long trial at Anfield.

This follows the 1,800 seats already installed at the back of the Kop at the start of the campaign, which have received positive feedback from supporters.

The trial is separate from the Anfield Road expansion work and will be updating 6,000 seats in the lower tier for home and away fans into railed seating. Changes will be staggered at intervals in home matches or international breaks, with approximately 1,900 seats on the back 10 rows expected to be updated for the fixture with Brighton & Hove Albion on Saturday.

Along with the Kop, the lower Anfield Road Stand was highlighted in a safety review by the Sports Grounds Safety Authority (SGSA) to have an issue with persistent standing. This trial in the Kop and Anfield Road lower tier is to ensure supporters’ safety in these high-risk areas.

The seating being installed at Anfield includes normal stadium seats with an integrated safety rail behind them to avoid a crowd collapse. The addition of the rail seats will not impact sight lines for, or the experience of, other supporters in the Anfield Road Stand, including those in accessible areas. The design is to enable fans to stand safely at key moments in the game, like goal celebrations, but must revert to a seat at other times.

Liverpool FC joins a number of Premier League clubs who are already using this safety method, with further clubs set to install railed seating for the new season.

Supporters attending matches are reminded that Anfield is still an all-seater stadium and should remain seated when possible. Liverpool FC will not be requesting an expression of interest to pilot safe standing areas this season.