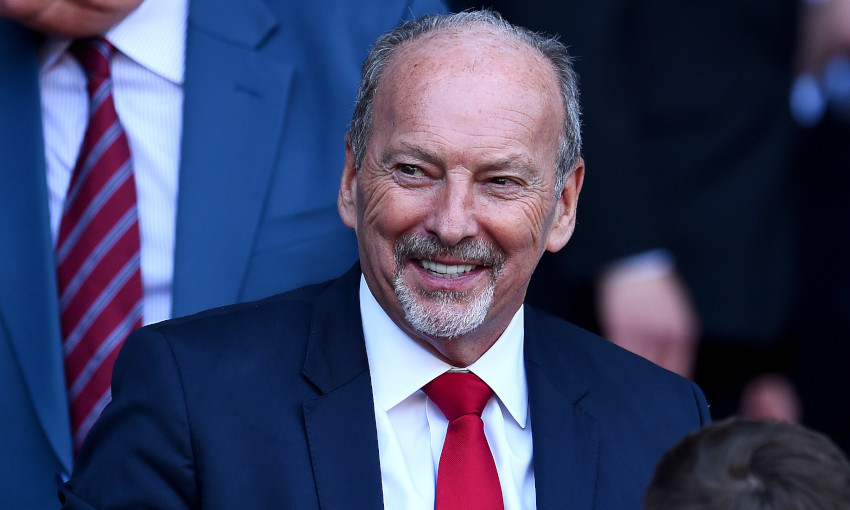 Liverpool FC's Peter Moore is among the finalists for the 2019 fcbusiness CEO of the Year Award at the Football Business Awards.

Moore has been nominated as Premier League CEO of the Year and joins Mark Ashton (Bristol City), Gary Sweet (Luton Town), Carolyn Radford (Mansfield Town) and Alan Burrows (Motherwell) on the shortlist for the overall accolade.

The CEOs from each league were nominated by a panel at fcbusiness for their leadership throughout the 2018-19 season and are now in the running for the CEO of the Year prize.

Each individual will receive their award at a ceremony on Thursday November 28 at City Central at the HAC in London, before the overall winner is announced on the night.

“The five divisional winners are without doubt the best in their leagues and have shown outstanding leadership over the course of the 2018-19 season.

“The pressure on football clubs each year to improve both on and off the pitch calls for leadership of the highest level and these five nominees represent that.

“The CEO of the Year award is one of the most prized in football and through their hard work and dedication each of the nominees has led their respective clubs to achieve outstanding performances both on and off the pitch.”