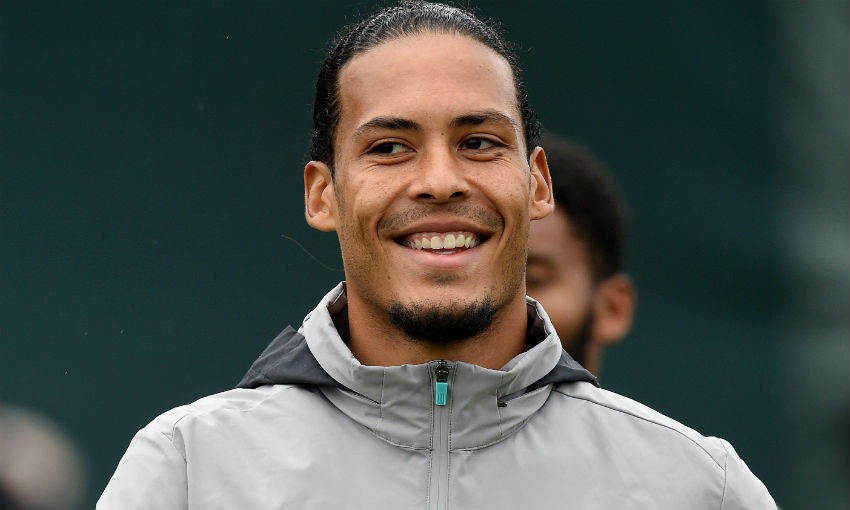 Four Liverpool players have been named as finalists in the 2019 Northwest Football Awards.

Virgil van Dijk, Trent Alexander-Arnold, Sophie Bradley-Auckland and Amy Rodgers are shortlisted in different categories following a public vote and scoring by a panel of judges.

Van Dijk is up for the Premier League Player of the Season accolade - which was won by Mohamed Salah last year - with Alexander-Arnold in the running to retain the title of Rising Star of the Year he was handed in 2018.

Meanwhile, Liverpool FC Women captain Sophie Bradley-Auckland could win the Women's Player of the Year prize and Amy Rodgers is in contention for the Women's Rising Star of the Year award that was taken by Niamh Charles 12 months ago.

The winners will be announced at a ceremony in November.