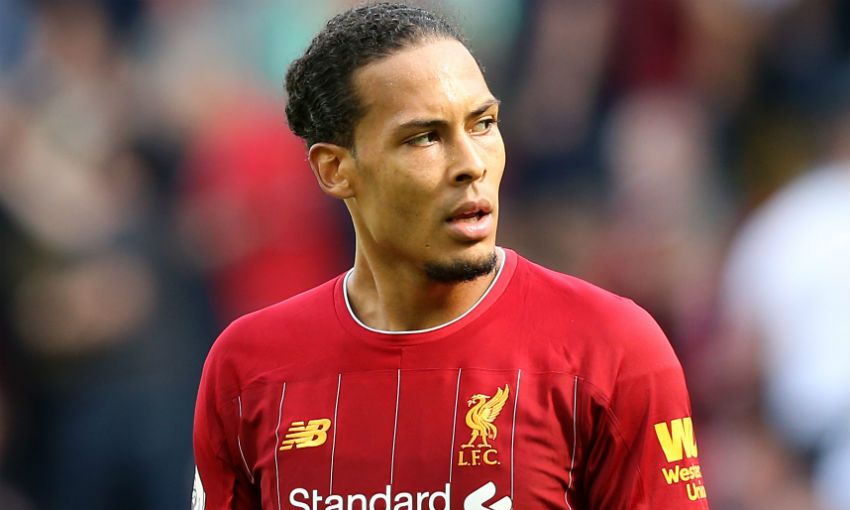 Vote now for the four Liverpool players nominated in the 2019 Northwest Football Awards.

Virgil van Dijk is in contention for the Premier League Player of the Season prize - against Lucas Digne, Luke Shaw, Bernardo Silva and Ashley Westwood - which was won by Mohamed Salah 12 months ago.

Meanwhile, Trent Alexander-Arnold could retain the Rising Star of the Year accolade he picked up in 2018. The Reds full-back is one of 17 nominees for the award this year.

Liverpool FC Women captain Sophie Bradley-Auckland is up for Women's Player of the Year and Amy Rodgers features among the contenders for the Women's Rising Star of the Year prize that was won by Niamh Charles last year.

The winners will be announced at a ceremony in November.