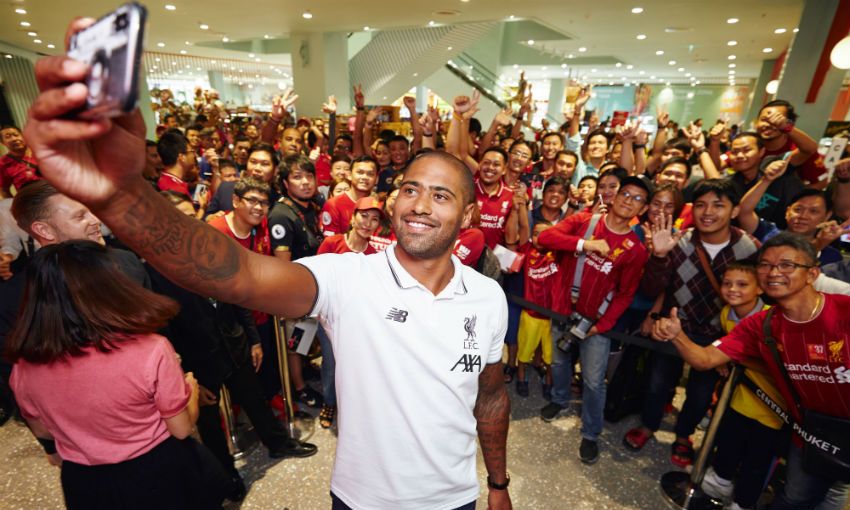 On his first stop, Johnson took part in a short Q&A before cutting a ribbon to officially open the store located in the Central Plaza Rama 9 shopping mall in Bangkok, and then headed off to a second mall the following day to unveil the new store in Central Phuket.

Fans at both events were given the opportunity to meet the ex-Reds defender during a signing and photograph session, while the Champions League trophy was also installed in both stores for supporters to take photographs with.

The club now has three stores in Thailand, with the first having opened in Pattaya Beach in 2017. 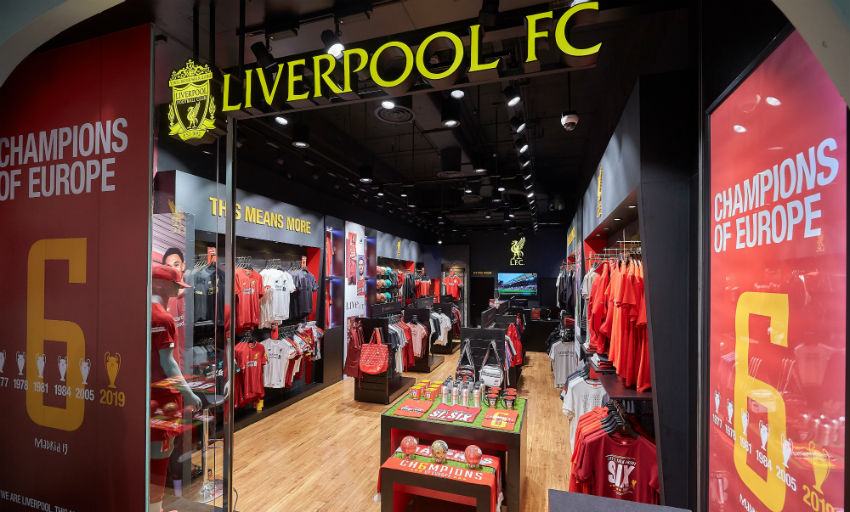 Mike Cox, senior vice president of merchandising at LFC, said: “As a football club with millions of supporters based around the world, it’s incredibly important that each of our fans are able to feel closer to the club wherever they live.

“Our new stores in Thailand will enable us continue to expand our retail operations in Asia, so our fans can enjoy authentic LFC experiences and purchase our whole range of official merchandise.”

Tony Morton, president of CRC Sports, which exclusively distributes club merchandise in Thailand, said: “We are extremely excited to be working with Liverpool FC to open up these new stores in Thailand to enable fans and football enthusiasts across the country to get closer to the club they love.

“We’re very proud of the relationship we have with Liverpool Football Club and we’re keen to continue building on this to bring even greater shopping experiences to the huge fanbase in Thailand.”