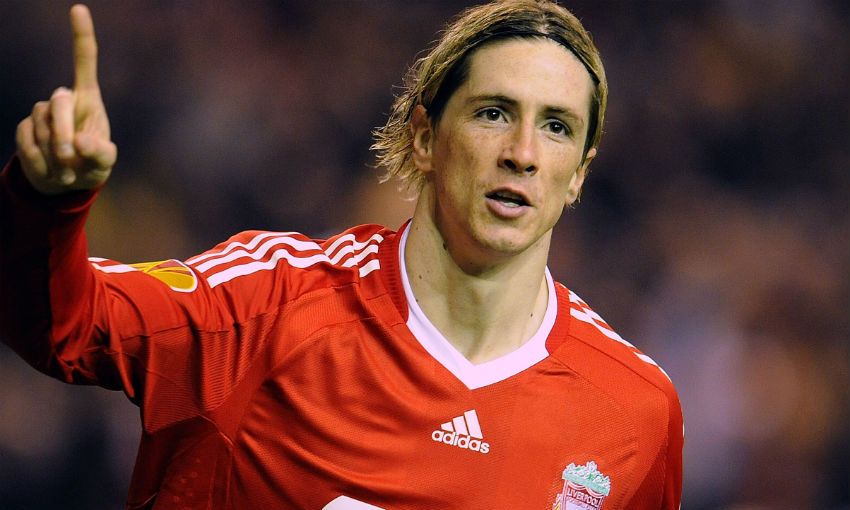 Torres, who scored 81 goals in 142 appearances for the Reds, announced his retirement from football in June and brought the curtain down on his time as a player in Sagan Tosu's match against Vissel Kobe.

After making his full international debut for Spain at the age of 19, Torres went on to amass more than 100 caps and was a key man in his country's golden footballing era, winning back-to-back European Championships in 2008 and 2012, as well as the 2010 World Cup.

Torres signed for Liverpool in the summer of 2007 and duly established himself as one of the game's premier forwards during his three-and-a-half year Anfield career.

His stay on Merseyside is perhaps best remembered for an acute understanding and prolific partnership shared with Steven Gerrard. Indeed, Torres recently described the former Reds captain as 'the best player I played with'.

'We all helped to make Fernando feel invincible'