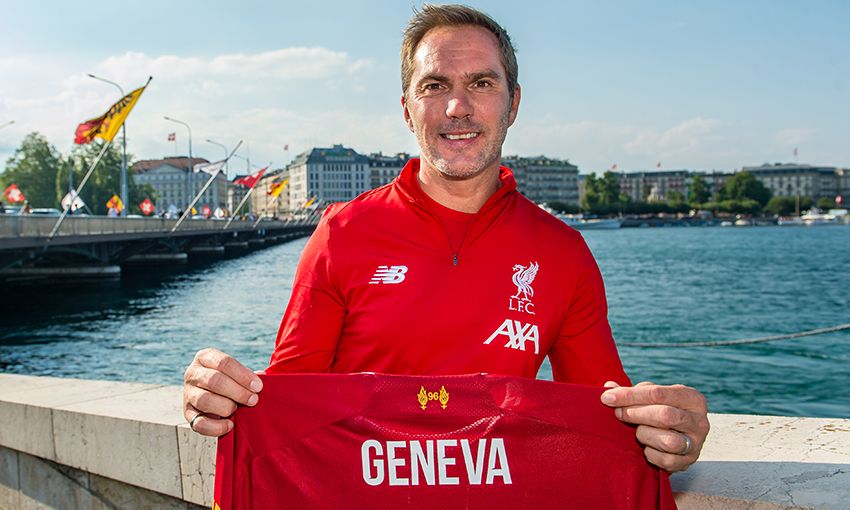 Jason McAteer visited Geneva ahead of Liverpool's pre-season friendly against Olympique Lyonnais in the Swiss city later this month.

Geneva, also known as the city of peace, will host the Reds' clash with the Ligue One outfit at the Stade de Geneve on Wednesday July 31. 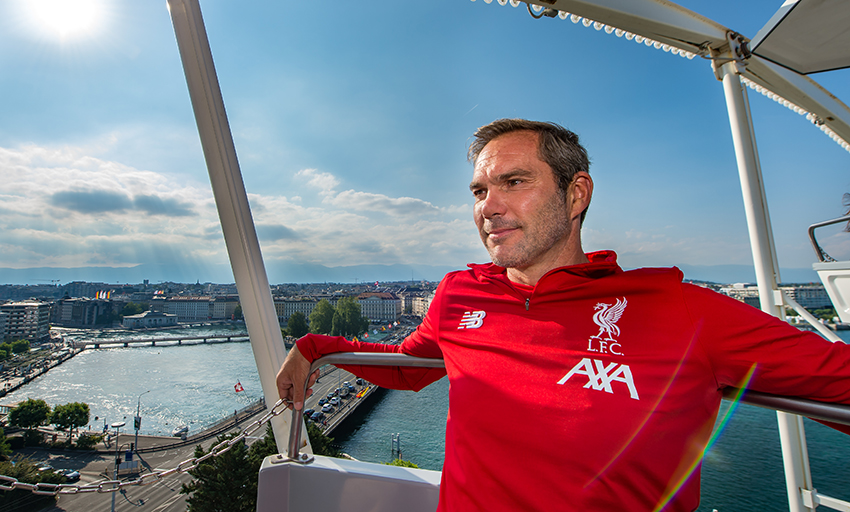 While visiting the city, the former Reds star stopped at key landmarks, including Geneva’s giant Ferris wheel, the iconic l’Horloge Fleurie and the Pont Mont Blanc.

The world-famous Horloge Fleurie is a large flower clock located on the western side of Jardin Anglais - an urban garden on the bank of Lake Geneva.

The clock was created in 1955 as a symbol of the city's watchmakers, and a dedication to nature. Its second hand is the longest in the world, at 2.5 metres (8.2 ft) and the floral masterpiece is made up of more than 6,500 flowers, which are replanted each season to indicate the passing of time. 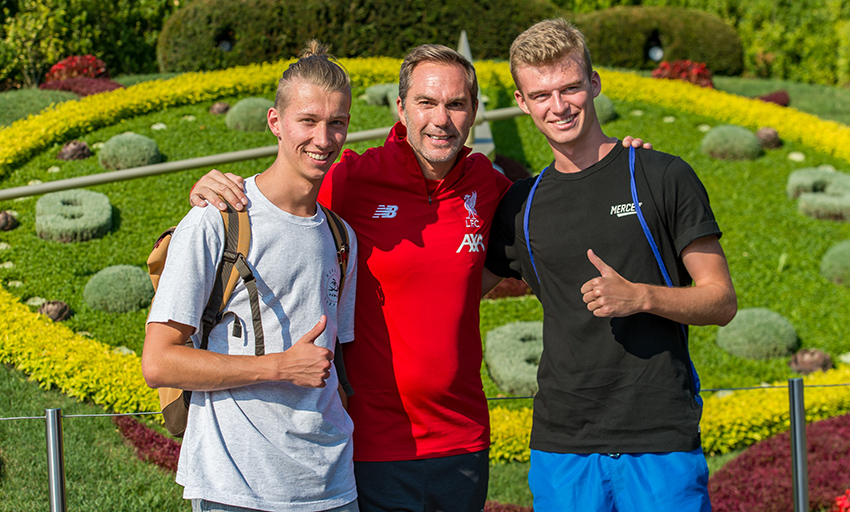 For the next stop on the tour, McAteer took a ride on Geneva’s iconic Ferris wheel, taking in stunning views across Lake Geneva.

The giant wheel is a renowned attraction and forms part of Geneva’s summertime festival Les Fêtes de Genève - a 10-day event held annually in the city.

Along the way, McAteer posed for pictures and signed autographs for local fans before rounding off his trip by crossing the famous Pont Mont Blanc bridge and taking a boat ride across Lake Geneva. 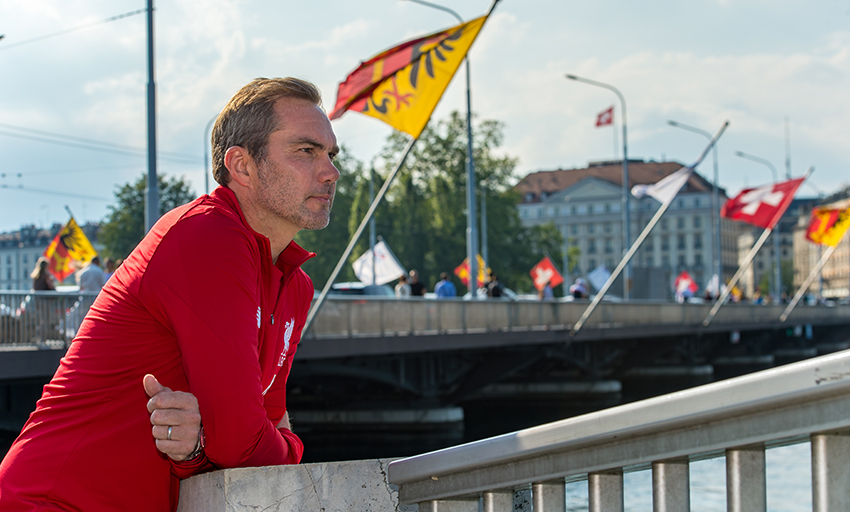 “Geneva is a beautiful city - I’ve enjoyed learning about its history and visiting some of its famous landmarks. It’s a great backdrop for the team’s pre-season friendly against Lyon at the end of the month,” he said.

“Lyon are a tough opposition and the game promises to be the ultimate finale to what will have been a spectacular summer for the squad and club. It’s also a great opportunity for local Reds fans to come together and support the team ahead of the forthcoming 2019-20 campaign.”

Tickets for the game are available to buy now: www.liverpoolfc.com/geneva