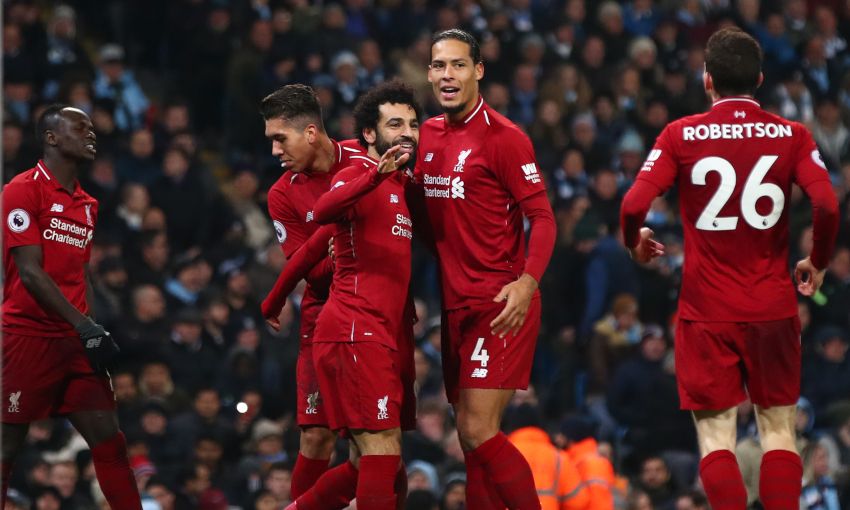 The winners of the LFC Players' Awards 2019 have been revealed after supporters and players had their say on the Reds' star performers of the season.

More than 115,000 votes were cast by fans to select a Player of the Year for both the first team and LFC Women, as well as the First Team Goal of the Season.

Meanwhile, the players themselves elected a winner from their respective squads – and you can see the recipients of each award below… 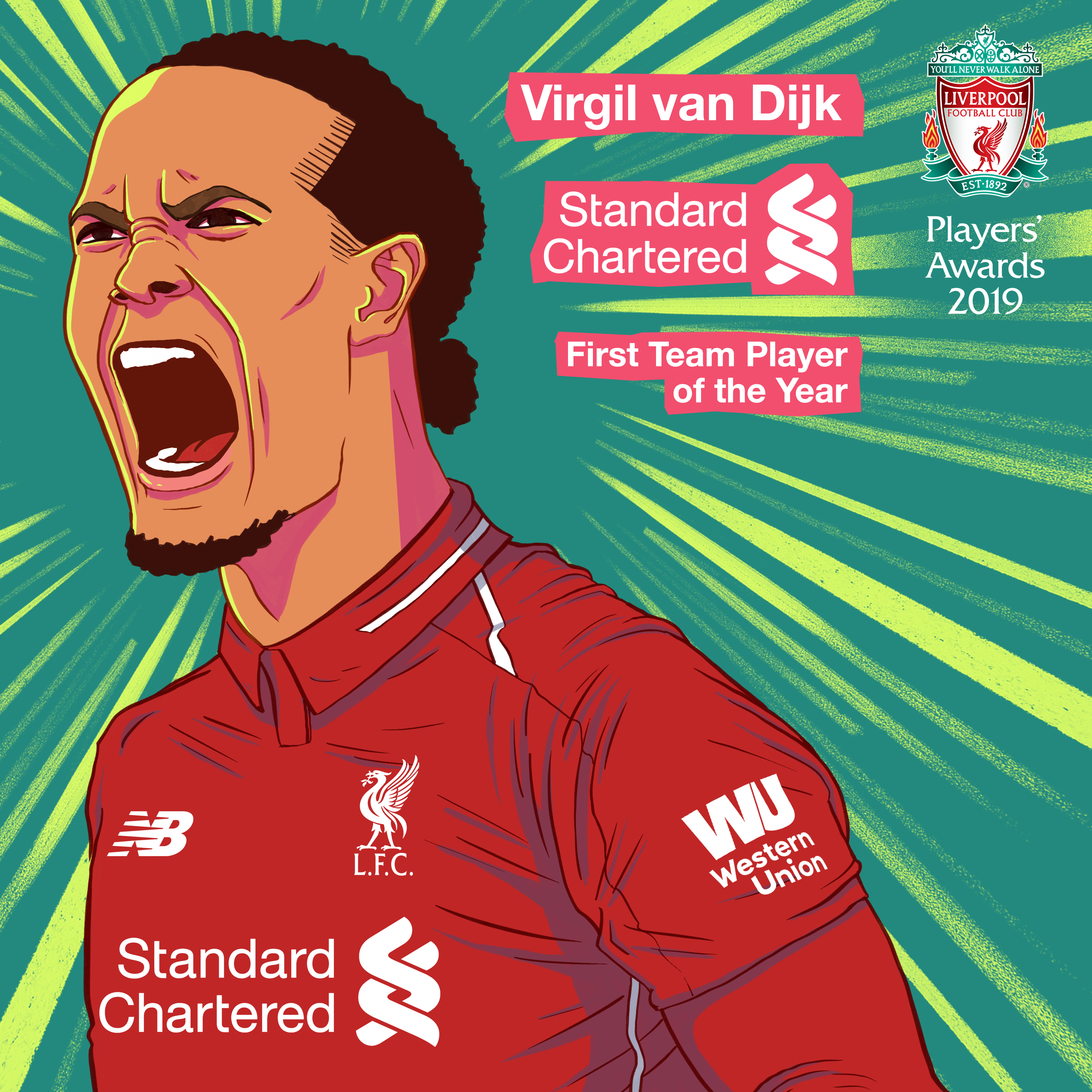 Having already been named the PFA Players’ Player of the Year and Premier League Player of the Season, it’s another honour for Virgil van Dijk – and this one was voted by the Liverpool fans.

After an impeccable individual campaign at the heart of the Reds defence, the No.4 received 46.8 per cent of the nominations to clinch the accolade.

Van Dijk, who helped Jürgen Klopp’s side become the tightest defence in the Premier League in 2018-19, saw off competition from Mohamed Salah (23.9 per cent) and Sadio Mane (11.3 per cent), with Trent Alexander-Arnold fourth and Andy Robertson fifth. 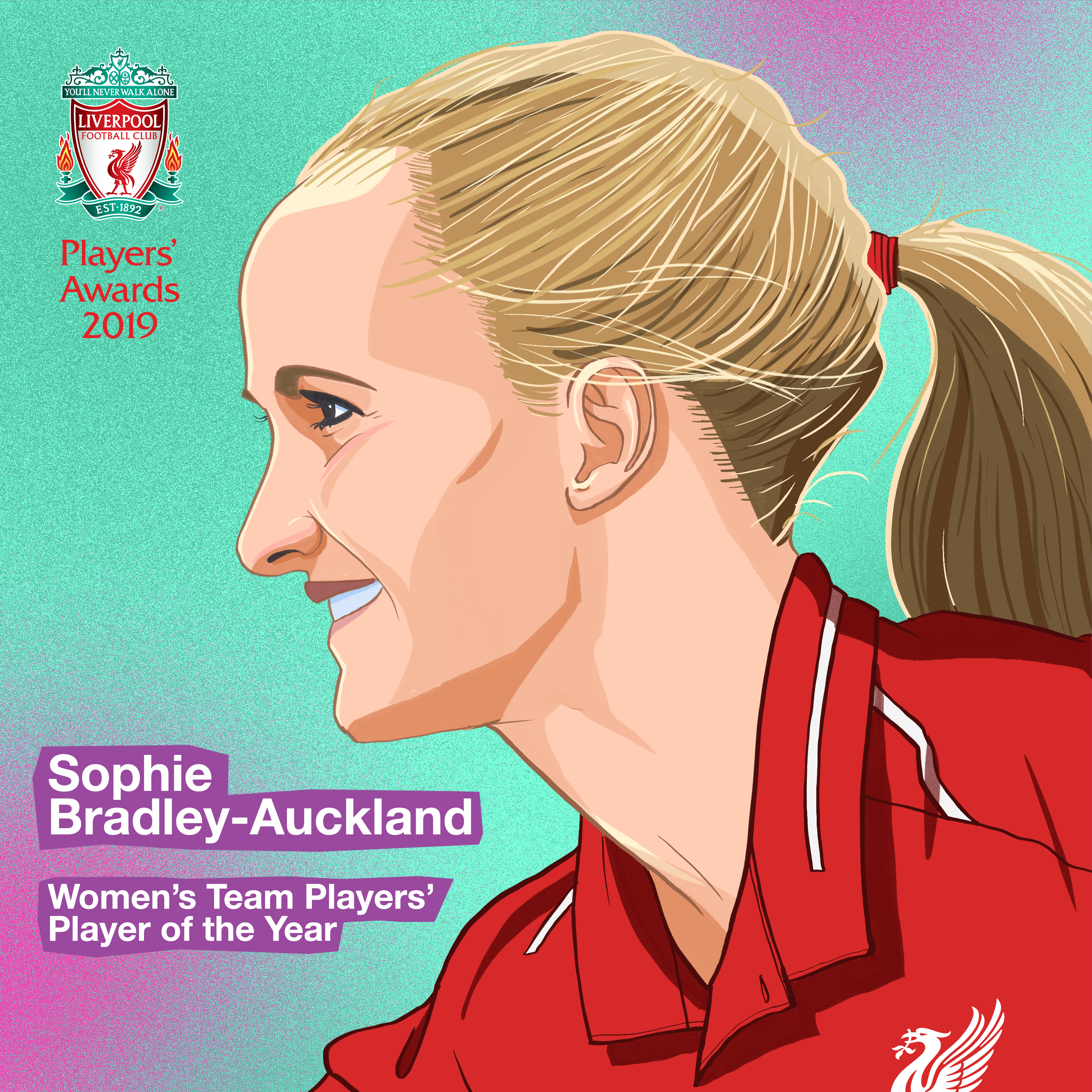 Fresh from signing a new contract with LFC Women last week, defender Sophie Bradley-Auckland has been chosen as the side’s star player by her teammates.

An ever-present during a transitional season for the team now managed by Vicky Jepson, the No.6 has led by example throughout her maiden campaign at the club. 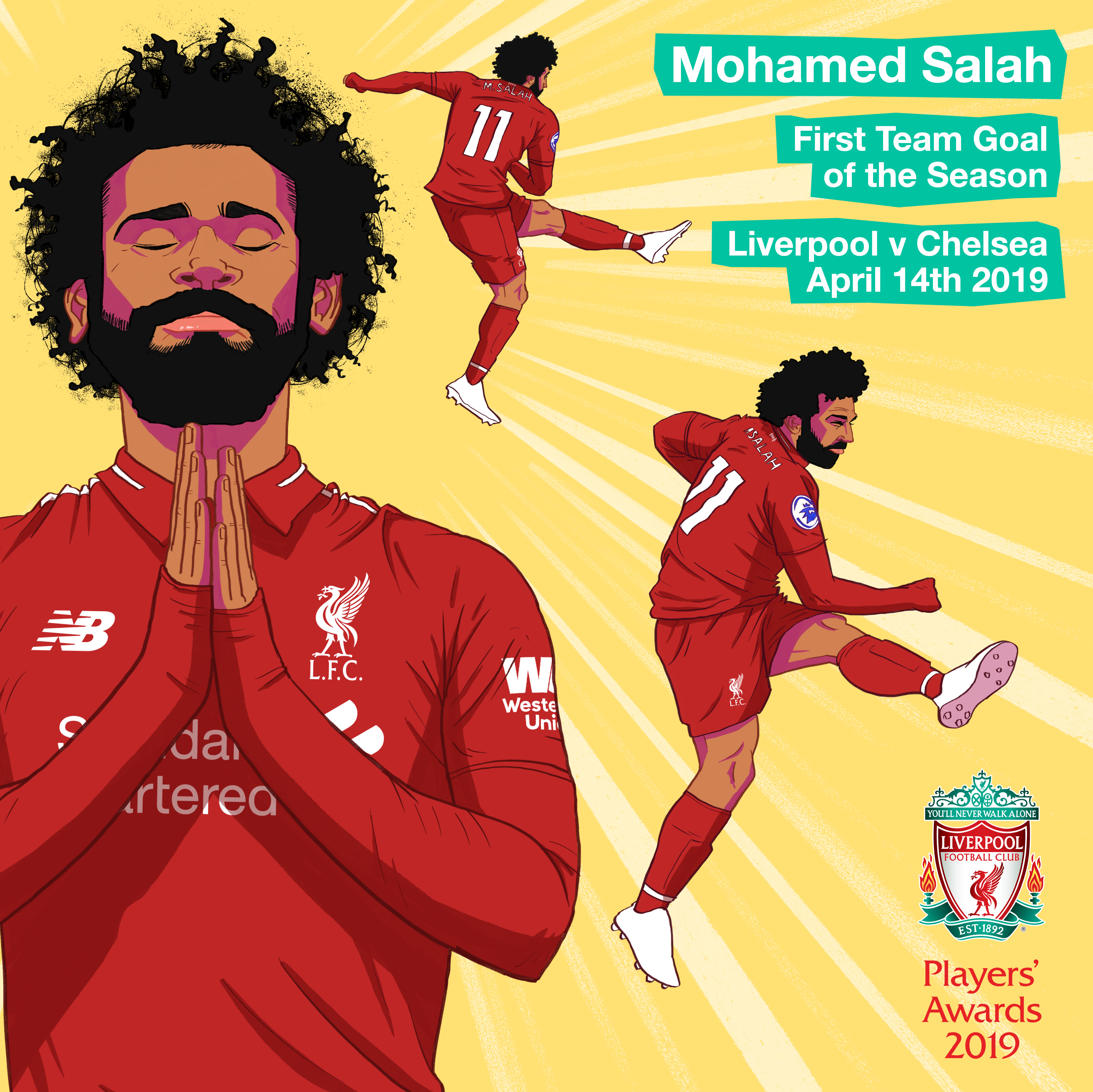 A landslide winner in our poll, Salah’s thunderbolt in the Premier League meeting with Chelsea at Anfield in April amassed 56.7 per cent of the votes from fans.

Cutting in from the right flank amid a frenzied contest against the Blues, the No.11 dispatched an unstoppable rising strike into the far corner at the Kop end as Klopp’s men won 2-0.

Mane’s magnificent solo goal at Bayern Munich was second (14.1 per cent) and Daniel Sturridge’s own long-range hit in the away clash with Chelsea took third place (11.8 per cent). 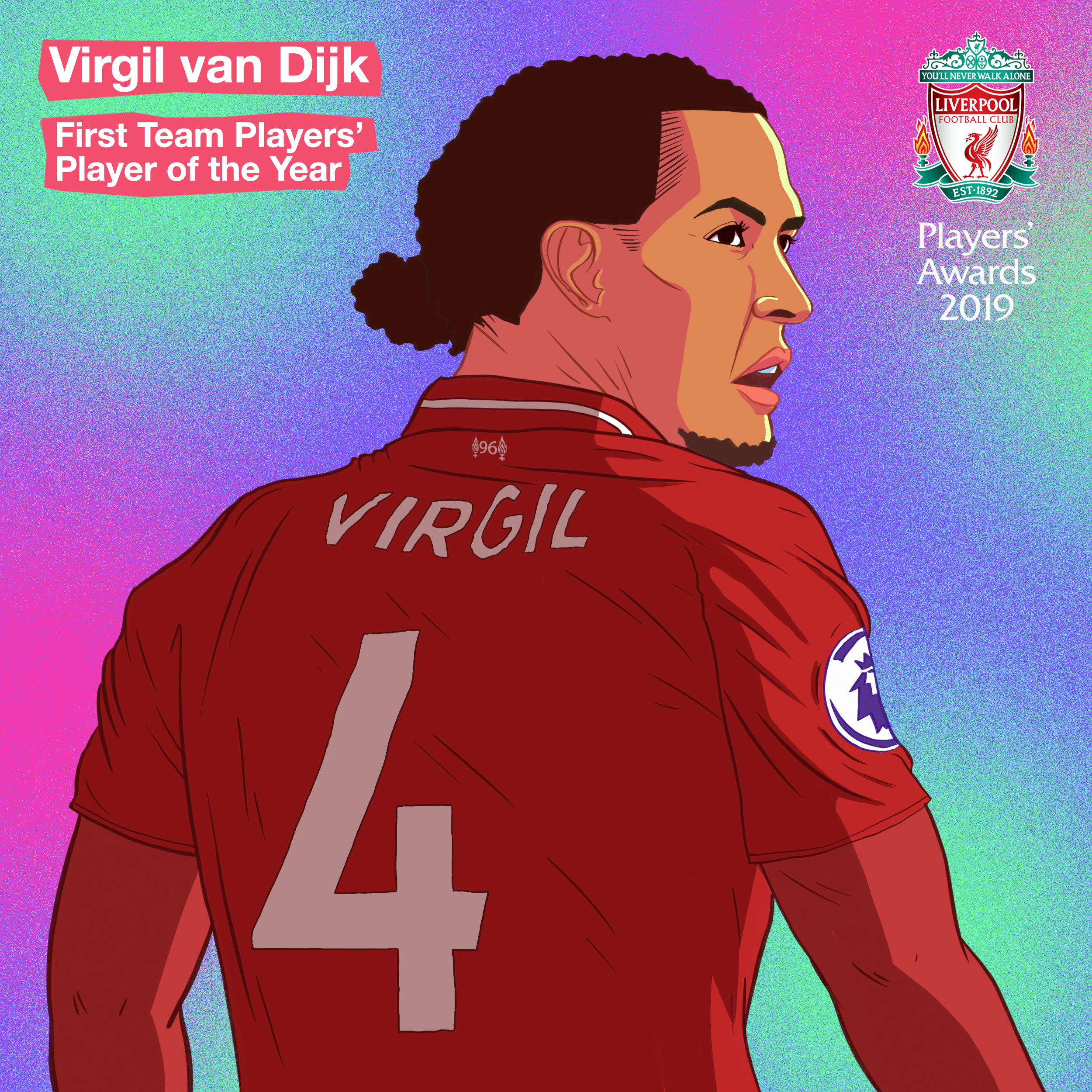 It’s a double for the Dutchman in his first full season with Liverpool.

In a vote conducted during last week’s training camp in Marbella, Van Dijk – who has made 49 appearances and scored six goals ahead of the Champions League final – emerged as the top pick among his teammates. 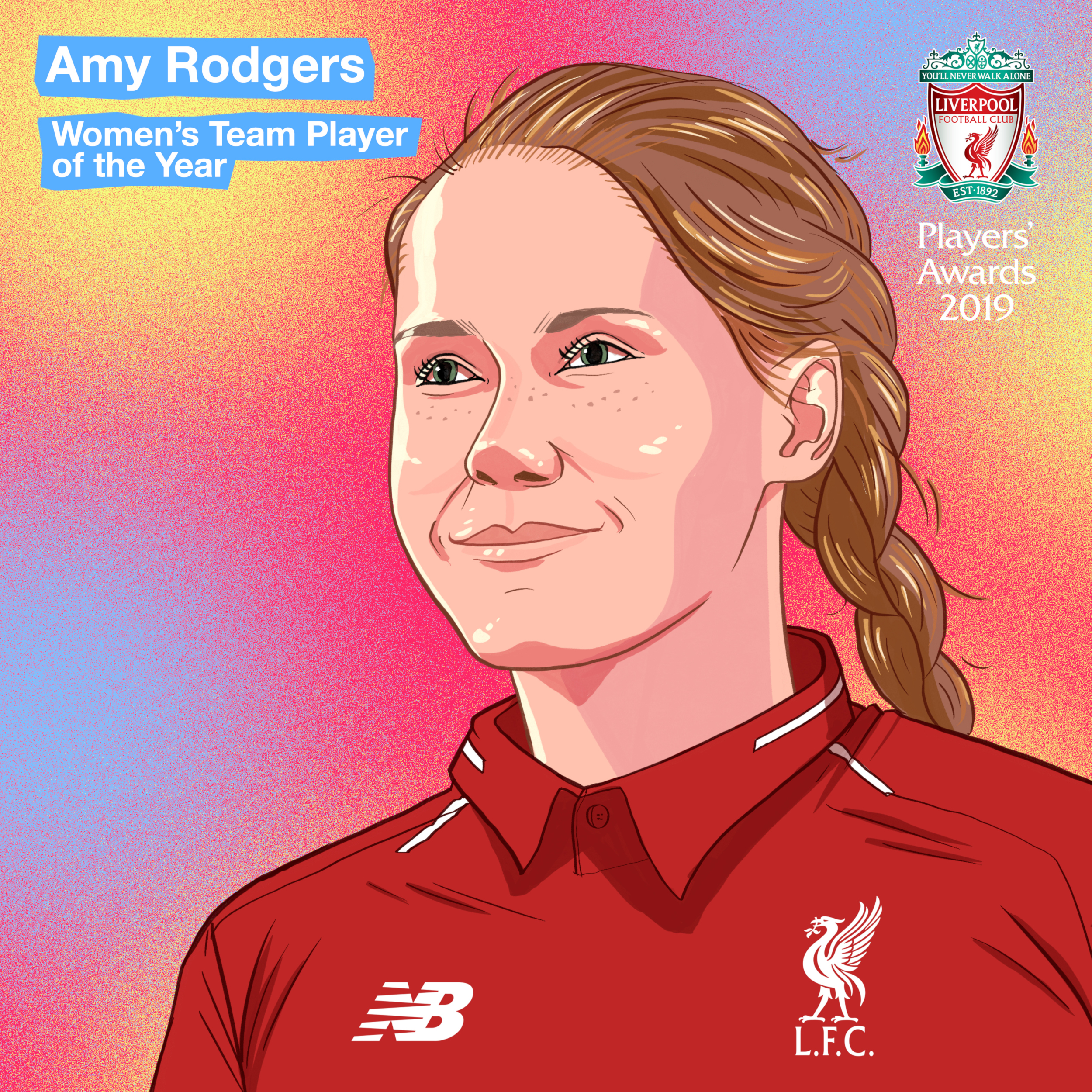 Amy Rodgers won a close battle in the fans’ vote to select LFC Women’s Player of the Year by receiving 14.9 per cent of the nominations.

The midfielder clocked up 17 games for the Reds in 2018-19 and opened her account for the club in the final-day Merseyside derby victory over Everton.

She finished ahead of prolific striker Courtney Sweetman-Kirk (9.2 per cent) and forward Jess Clarke (7.5 per cent) to secure the award from supporters.