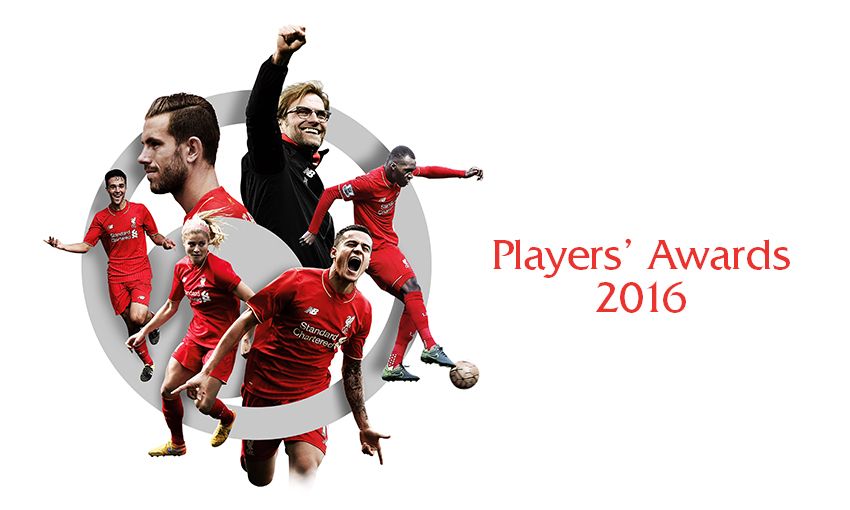 Liverpool FC will celebrate this season's achievements in style at the 2016 Players' Awards in May - and you can be there as a VIP with our special prize.

We're offering the chance for two lucky fans to attend what is sure to be a memorable evening at the Exhibition Centre in Liverpool, as well as the final home game of the campaign against Chelsea at Anfield the day before.

And these aren't just any old tickets, with the two winners invited to a three-course meal alongside Reds stars past and present as part of the ceremony, which will be followed by an exclusive aftershow party to round off the night.

With accomodation and travel also included, this is a not-to-be-missed opportunity for any Liverpool fanatic.

All you have to do to be in with a chance of winning is head to charitystars.com/raffle/players-awards and enter the raffle.

The prize in full includes: