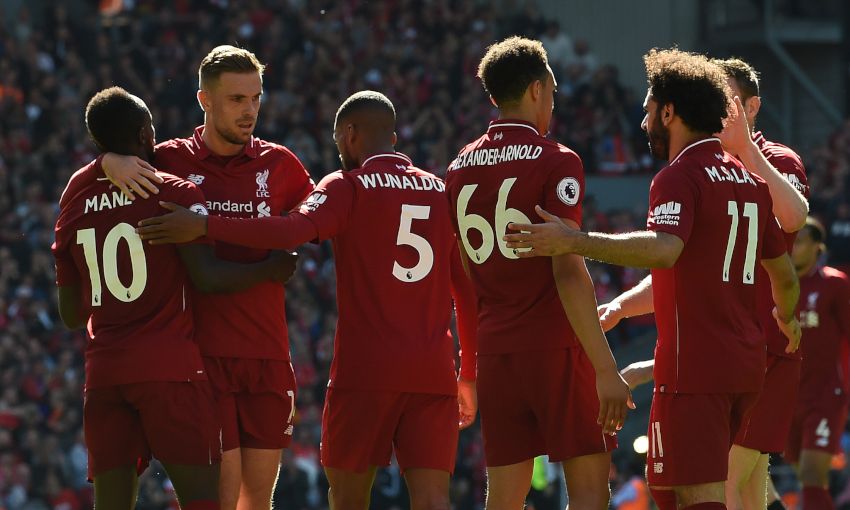 Voting is now open for the LFC Players' Awards 2019 – and you can have your say in three categories with the chance to win a signed Reds shirt.

Before Jürgen Klopp’s first team travel to Madrid for a second successive Champions League final appearance, we’ll be recognising the efforts of the club’s players throughout 2018-19.

So, have your say via the voting tool below before the deadline of midnight BST on Sunday May 26.

And make sure to enter your details after choosing your selections for the chance to win an LFC shirt signed by members of the first-team squad.