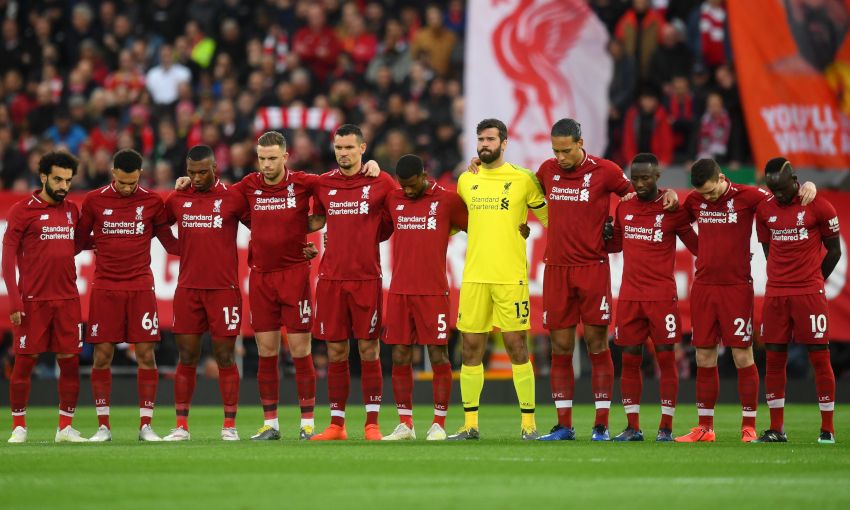 Respects were paid to former Liverpool captain Tommy Smith ahead of the Reds' Premier League meeting with Huddersfield Town on Friday night.

The man nicknamed the 'Anfield Iron', who made 638 appearances, scored 48 goals and won nine major trophies with the club, passed away at the age of 74 earlier this month.

And those inside Anfield on Friday observed a period of silence in tribute to Smith before kick-off, which can be watched below.