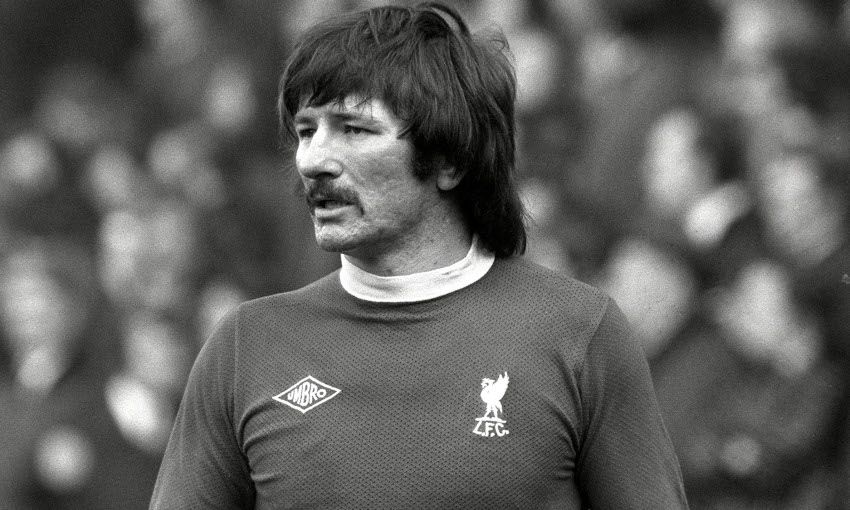 Smith, who gave almost two decades of remarkable service to the club and was affectionately nicknamed the ‘Anfield Iron’ by supporters, has died at the age of 74.

Born in Liverpool in 1945, he made 638 appearances for the club between 1960 and 1978, scoring 48 goals and winning nine major trophies, as well as captaining the Reds for three years.

Smith was a key part of the Liverpool team that won the FA Cup for the first time back in 1965, with Bill Shankly as manager.

Twelve years later, with Bob Paisley at the helm, he would head in an iconic – and crucial – goal to help the club win its maiden European Cup by defeating Borussia Monchengladbach in the final in Rome.

In all, Smith lifted four league titles, a European Cup, two FA Cups and two UEFA Cups during his time with Liverpool.

“I was on my way to see him when he passed a couple of minutes before I arrived.

“Dad was only in here since the end of January and prior to that had been living in a care and sheltered accommodation complex for three years in Maghull.

“He had been growing increasingly frail and suffering from a variety of ailments over the last three months especially.

“We are obviously all devastated.”

She added: “Our mum, Sue, died four years ago. Mum’s death did hit dad especially hard and the illness took a bit of a grip of him after that we feel.”

The thoughts of everyone at Liverpool Football Club are with Tommy’s family and many friends.