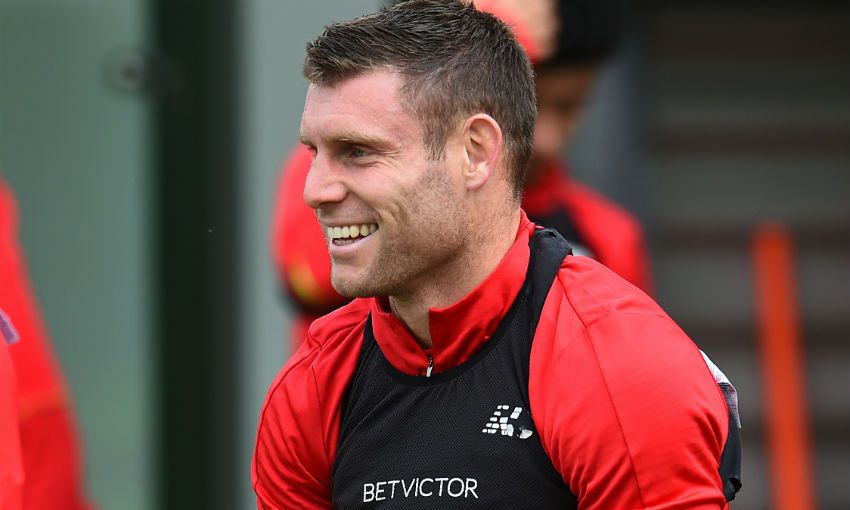 Get involved in our upcoming events at LFC

The prospect of raising money for charity while playing at Celtic Park excites James Milner.

Liverpool’s No.7 will captain a team managed by Jürgen Klopp in Saturday’s ‘Match for Cancer’, with the opposition being skippered by Stiliyan Petrov and led by Brendan Rodgers.

All proceeds from the game will go towards tackling cancer through three equal-beneficiary charities - the James Milner Foundation, Celtic FC Foundation and the Stiliyan Petrov Foundation - with tickets still available to buy now.

And Milner, whose side is set to include the likes of Dirk Kuyt, Emile Heskey and Jamie Redknapp, is looking forward to playing his part in contributing to such a worthy cause.

“I appreciate the boys turning out, it’s going to be great fun hopefully and obviously it’s for a great cause. I’m sure it’ll be fun, we’ve got some great players there,” said the Reds midfielder.

“Stiliyan has had a charity game there before and there’s obviously some great names for the Celtic fans as well. Henrik Larsson is returning, among others.

“My team’s more of a Liverpool theme but there are some other names in there as well who I’ve played with from other clubs. So it should be a good game and hopefully good fun with plenty of quality players on show.

“It’s a great place to hold a game and the Celtic fans, we know how good they are and I’m sure they’ll turn out - most of them to see Stan in a Celtic shirt again.”