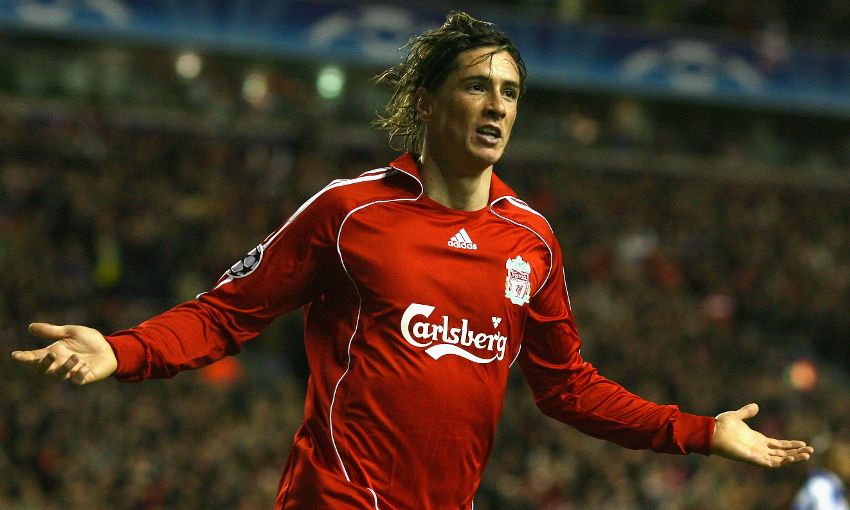 There can have been few more enjoyable exhibitions of finishing prowess in Liverpool history than Torres’ thrilling debut season at Anfield.

The Spaniard served notice of his intention to destroy defences when he pounced to slide a fine effort beyond Petr Cech on his first home appearance, against Chelsea.

And they just kept coming, including three hat-tricks and six goals in the Reds’ run to the Champions League semi-finals, as the Kop christened a new hero.