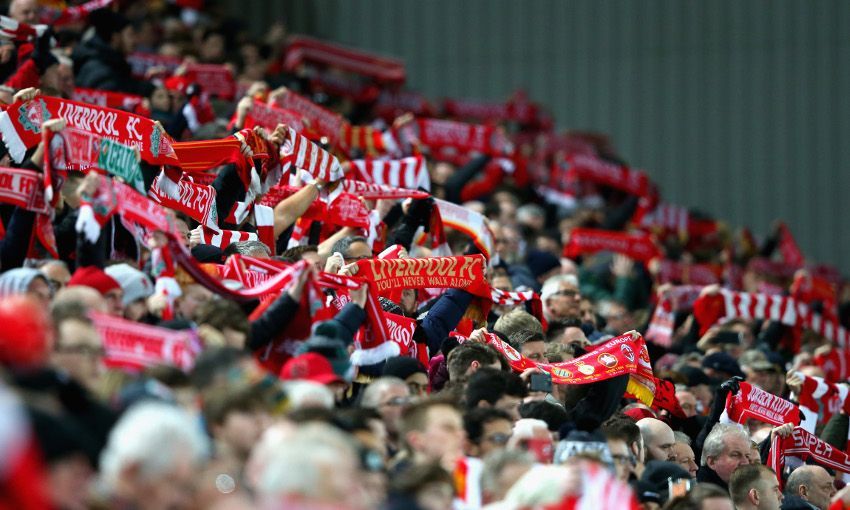 Today, Standard Chartered released number 54 - ‘Together we stand’, a video highlighting the diversity of the 54,000 fans who visit Anfield each week.

As a special thank-you to season ticket holders, and to celebrate the release of the number 54 video, Standard Chartered is hosting a special prize draw where two lucky fans are in with a chance of winning the cost of their season ticket renewal for the 2018-19 season.

The prize draw will take place at Anfield on Sunday February 4 during the Reds’ Premier League clash against Tottenham Hotspur.

Every season ticket holder who swipes in a turnstile before kick-off will be eligible for the draw. Robbie Fowler will join Peter McDowall during half-time to announce the two lucky winners.

To watch the number 54 video, dedicated to the diversity of our fans, along with other videos in the 125 series, please visit: https://www.sc.com/lfc125/.