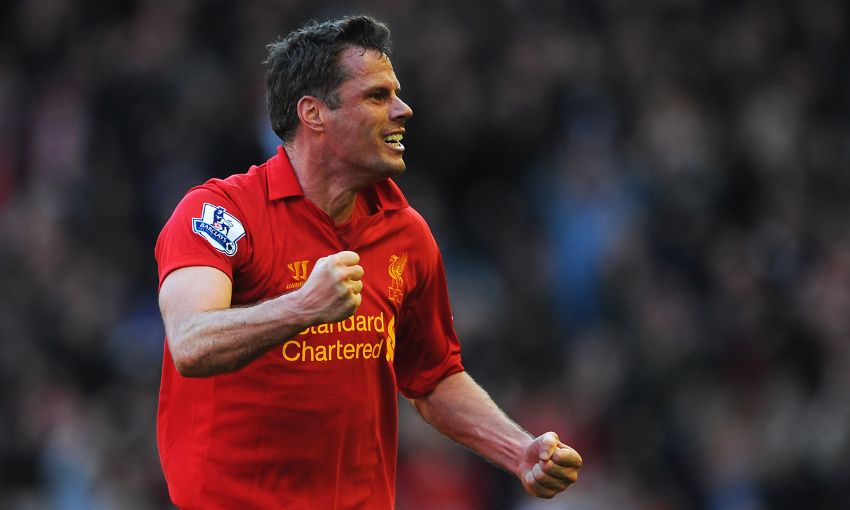 Jamie Carragher celebrates his 40th birthday today, and to mark the special occasion we have collected 40 tributes to the Liverpool legend.

The Scouse defender represented the Reds no fewer than 737 times during his outstanding 16-year career at Anfield, winning seven major trophies along the way.

Carragher earned the respect of fans, teammates, managers, former players and opponents by virtue of his class, commitment and professionalism.

If proof were needed of the esteem he is held in, here are 40 homages - taken from our Carragher and Premier League Heroes programmes - to a true great...

“He was unbelievable. 737 appearances and the majority of them were at a consistent level, performances where he has put absolutely everything into it: blood, sweat, determination, desire. Every word that is associated with a top footballer, Jamie showed that in all of those appearances.”

“He brought trophies to the club but he also brought heart. Carra was a true Liverpool warrior.” 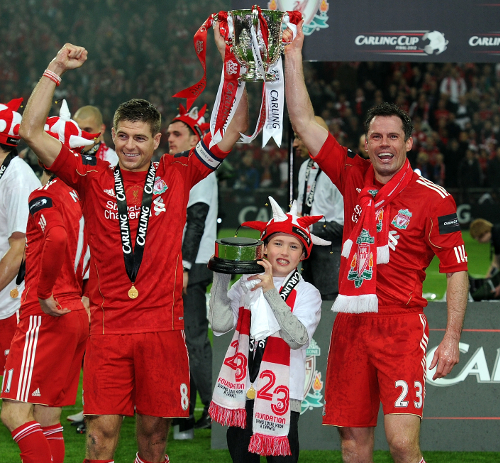 “I used to go and watch the reserves all the time and even when he was in the junior teams, you’d say, ‘who is this lad?!’ We had staff meetings and his name always came up.”

“To accumulate that amount of games in a squad system, which I didn’t play in, is fantastic.”

“He had a wonderful career and he has got a lot of medals to prove it. You knew what Carragher was going to do. He was a guy you would like in your team every week.”

“To play so many games for any team is a fantastic achievement; in the Premier League it’s even more difficult. That is a great message for all players and especially the local players at the Academy.”

“He is an icon to many young players trying to make it into Liverpool’s first team, and to us that are in the first team now.”

“He was unique as a young person. He came in and lit the place up. He was one of those kids who had unbelievable enthusiasm for the game of football. All you had to do was provide him with a game.”

“I believe it’s very important to have players in your squad who carry through the values and history of your club. He was one of them.” 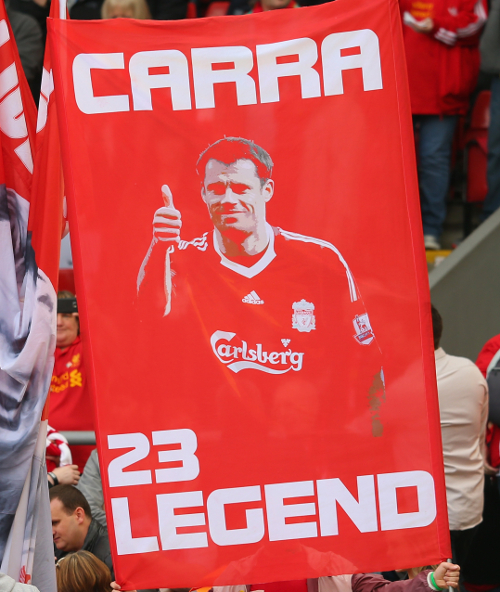 “He never lost his values – he was a grounded lad, a family man. He has been a fantastic example of a local lad who got on with his life, prepared properly for training sessions and matches, and loved playing football. He has never changed.”

“The biggest compliment I can pay Carra is, the way he played and the way he handled himself, he could have played throughout any era at Liverpool Football Club, going back to the early ‘60s with Shanks and right the way through all the different managers and teams. He could have played in all of those sides.”

“He was pure Liverpool. He is probably the best Scouser in the world, because he is a great example of what the club is and what the city is.”

“You’re always going to remember Jamie Carragher as a Liverpool player, because that’s the only thing that he played for. He will go down as one of the best in Premier League history.”

“Many players came in and tried to keep Jamie Carragher out of the side. Nobody did it.”

“He was a winner. He had a heart twice the size of anyone else. He was just phenomenal.”

“He was the best defender we had.”

“He was one of the best central defenders in the country and in Europe. To play against him was always a big challenge. We had such great respect [for each other].” 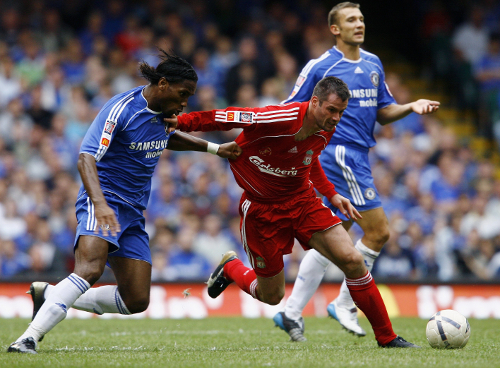 “His passion for the game and Liverpool Football Club has been unbelievable.”

“To play 737 games for any club is special, but to play them for Liverpool is extra special. In this day and age, that sense of loyalty is probably unique.”

“He has been a remarkable player. He is a true great. My only regret is that I didn’t have the chance to work with him for longer. He is someone I would have loved to work with for many years.”

“Can you imagine playing against a team of Carraghers? They would be ruthless.”

“Young kids who would like to become a professional should look at Jamie.”

“For me, an artist is the guy that gives everything to his manager, his club and his fellow players on the pitch. Jamie represented all of that. He was an artist.” 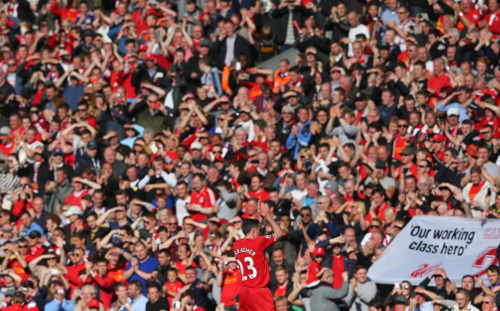 “He never took it easy. He worked at 100 per cent every time. He was the player the team needed, he is a Scouser and he knew the importance of the Liverpool shirt.”

“He was the heart of the dressing room.”

“He ranks very, very highly. He was a superstar, one of the true Liverpool legends.”

“He will sit up there with the greats of the game.”

“To play over 700 games for Liverpool Football Club is something special. He will be remembered with all the great legends. I would have liked him to play for the Blue side, but over the years he has certainly been a true Red.”

“Liverpool and Carra were a match made in heaven. He was everything that every Scouser and every Liverpool fan would want in a player.”

“These days it is very hard to find players like him. Most players just want to attack and score goals. He was happy to defend because he knew that other players could do the rest.” 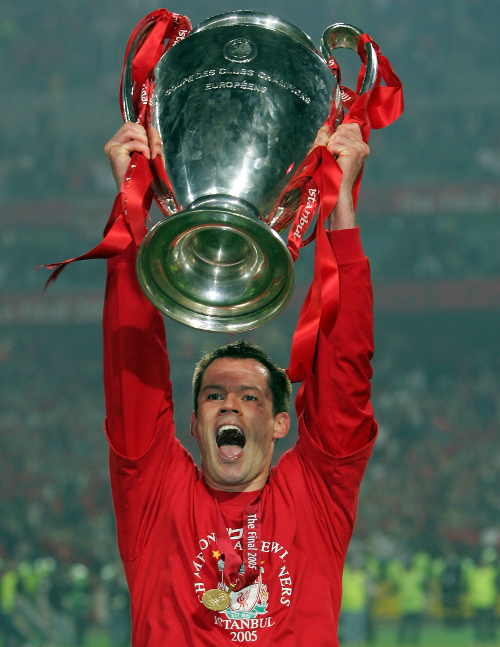 “He has to be considered as one of the most important players in Liverpool’s history.”

“I loved him. He was a fantastic example for any young lad that wants to be a player, to show the dedication he did. He was a really, really good professional.”

“He should be remembered as a loyal servant to Liverpool who gave everything he had, who maximised his potential to the fullest and who became one of Liverpool’s greatest ever legends.”

“It’s very difficult for top players to produce their level of performance for 10 or 12 years. Jamie was able to do that – so that’s great credit to him.”

“Jamie reminded me a little bit of me. They wouldn’t have scored any goals against us.”

Get your special signed Istanbul shirt from the 23 Foundation

Carragher: I scored at the Kop end when I was 11

Don't miss A Night with Jamie Carragher in Bootle