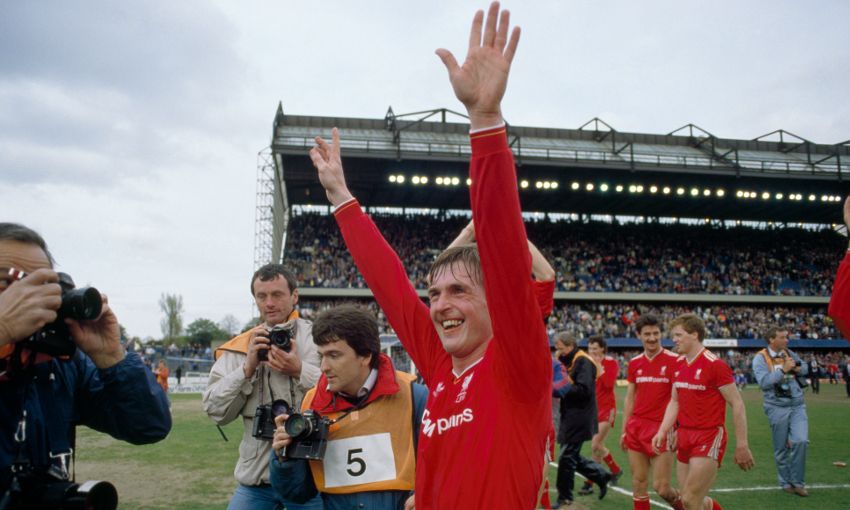 Ahead of the official renaming ceremony of the Kenny Dalglish Stand at Anfield, club statistician Ged Rea casts a numerical look back over the Scot's Liverpool love affair...

515… appearances in his Liverpool career - one of only 13 players to play more than 500 games for the club.

381… the total number of games Kenny managed Liverpool in his two spells (280 of which came in the league).

172… goals scored for Liverpool in league and cup - he is seventh on the club's all-time list.

167… the fewest number of games taken by any Liverpool manager to record 100 league wins.

147… he has worn the No.7 shirt for Liverpool in more consecutive league games than any other Reds player.

102… Kenny won 102 caps for Scotland. He is still the only Scot to make a century of appearances for his country.

75… players were used by him in both his periods in charge.

62… as manager in both spells Liverpool won 62 per cent of their Merseyside derbies.

27… times Kenny scored for Liverpool in the League Cup. Only Ian Rush and Robbie Fowler netted more for the Reds in the competition.

18… major trophies won as a player and a manager with the Reds.

5… the number of seasons Kenny was a league ever-present as a player - including each of his opening three campaigns.

3… hat-tricks scored by Dalglish - both his league hat-tricks came against Manchester City.

1,000,000… number of miles Liverpool supporters would walk for one of his goals.