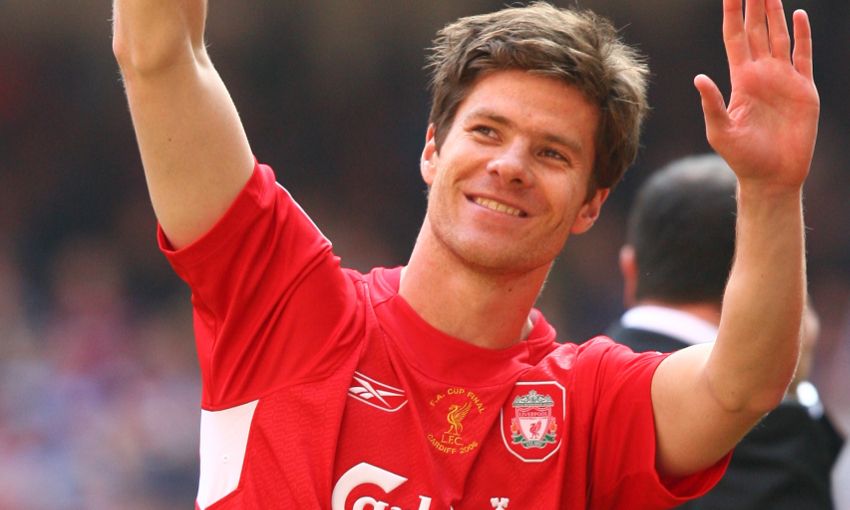 Liverpool legend Xabi Alonso has today announced he is set to retire from professional football at the end of the season.

The popular Spaniard, who joined the club in the summer of 2004 from Real Sociedad, was a key member of the 2005 Champions League-winning team, scoring in the final against AC Milan in Istanbul to complete the Reds’ comeback from 3-0 down.

Alonso went on to help Rafael Benitez’s side win the FA Cup the following year and reach the showpiece of Europe’s elite cup competition again 12 months later – when Milan gained revenge – and remained on Merseyside until 2009.

Alonso's LFC story in his own words

A calm and classy presence in the centre of the pitch, with phenomenal passing ability at short and long range, by the time of his departure to Real Madrid he had clocked up 210 appearances and 19 goals for Liverpool.

Alonso, a World Cup and two-time European Championship winner with Spain, joined Bayern Munich in 2014 and has continued to add to his huge haul of trophies while with the Bundesliga club.

“I’ve really experienced a lot, at Real Sociedad, Liverpool, Real Madrid or Bayern Munich – these were four great clubs – and also in the national team. I never thought I’d have such a great career, and I hope there’ll be something else.”