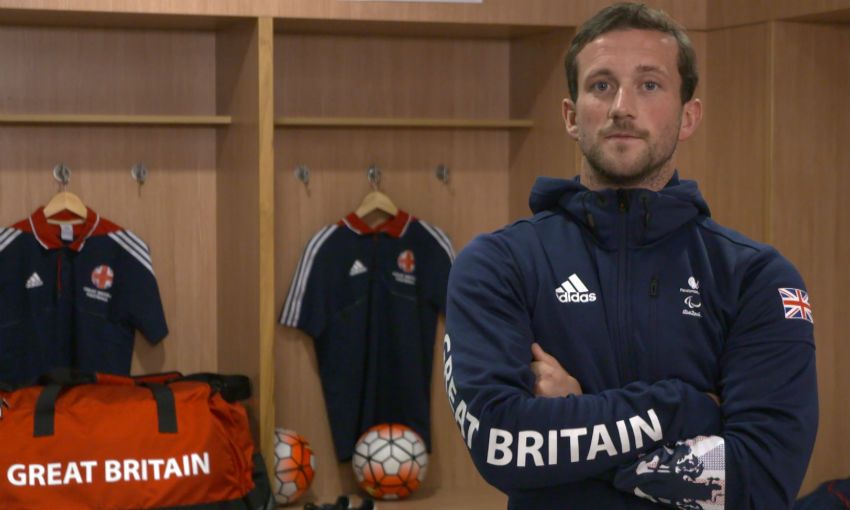 This week's edition of #LFCWORLD tells the inspirational story of former Academy starlet Sean Highdale, who will be representing the nation's Cerebral Palsy football team at the Rio Paralympics next month.

A car crash in 2008 ultimately ended Highdale’s professional career, but the recent discovery that he is eligible for ParalympicsGB’s CP team has given the 25-year-old the opportunity to showcase his talents on the world’s biggest stage.

As well as recounting the day his life changed, we also find out more about the sport he’ll be competing in in Brazil and how Highdale has come to be an integral member of the team.

Elsewhere in episode three, we hear from Dejan Lovren about his hopes for the new season.

And there’s more. Ahead of this weekend’s trip to White Hart Lane, we speak to a man who pulled on both the red shirt of Liverpool and the white of Tottenham Hotspur, Neil Ruddock, to find out who he counts as the 11 best teammates he played with.

We’ve also got your usual dose of Missing Men, and we take a look back at a record-breaking encounter with Arsenal from 1994.

#LFCWORLD will be shown on LFCTV throughout the week and is available on demand via LFCTV GO above.