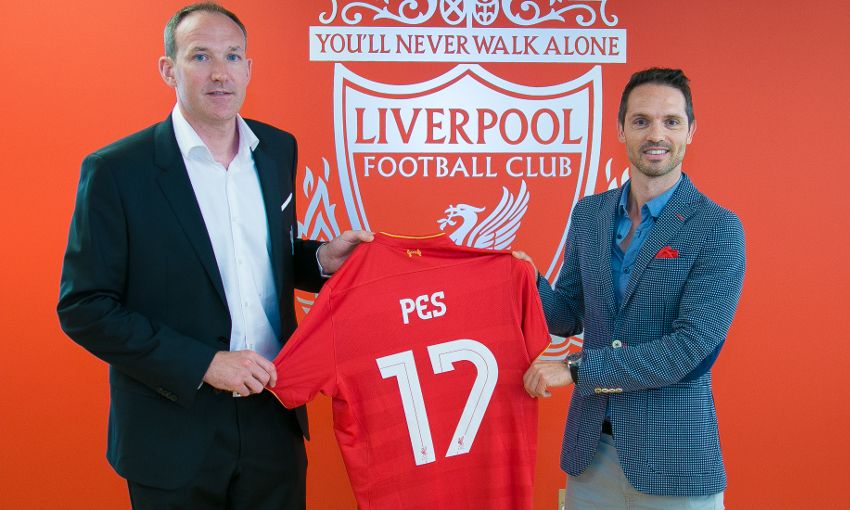 Liverpool FC has entered into a global partnership with Konami Digital Entertainment B.V. that will see Reds stars past and present and Anfield realistically reproduced in forthcoming editions of Pro Evolution Soccer.

Konami, who are renowned for the attention to detail and realism offered by their PES series, will have unrivalled access to the club’s players to ensure that the in-game Liverpool side will truly replicate the team’s overall and individual playing style in the soon-to-be-released PES 2017.

All related LFC kits will be available within the game, while Anfield – including the redeveloped Main Stand – will also be authentically reproduced and made available to PES 2017 users via a free download soon after the game’s September release.

To honour Reds legends such as club ambassadors Robbie Fowler and Ian Rush, Konami will run special promotions within its ‘myClub’ mode that will allow fans to add those heroes to their home-grown squads.

The three-year deal will also see Konami benefit from the club’s reach through digital marketing and social media channels, as well as further promotional activity. 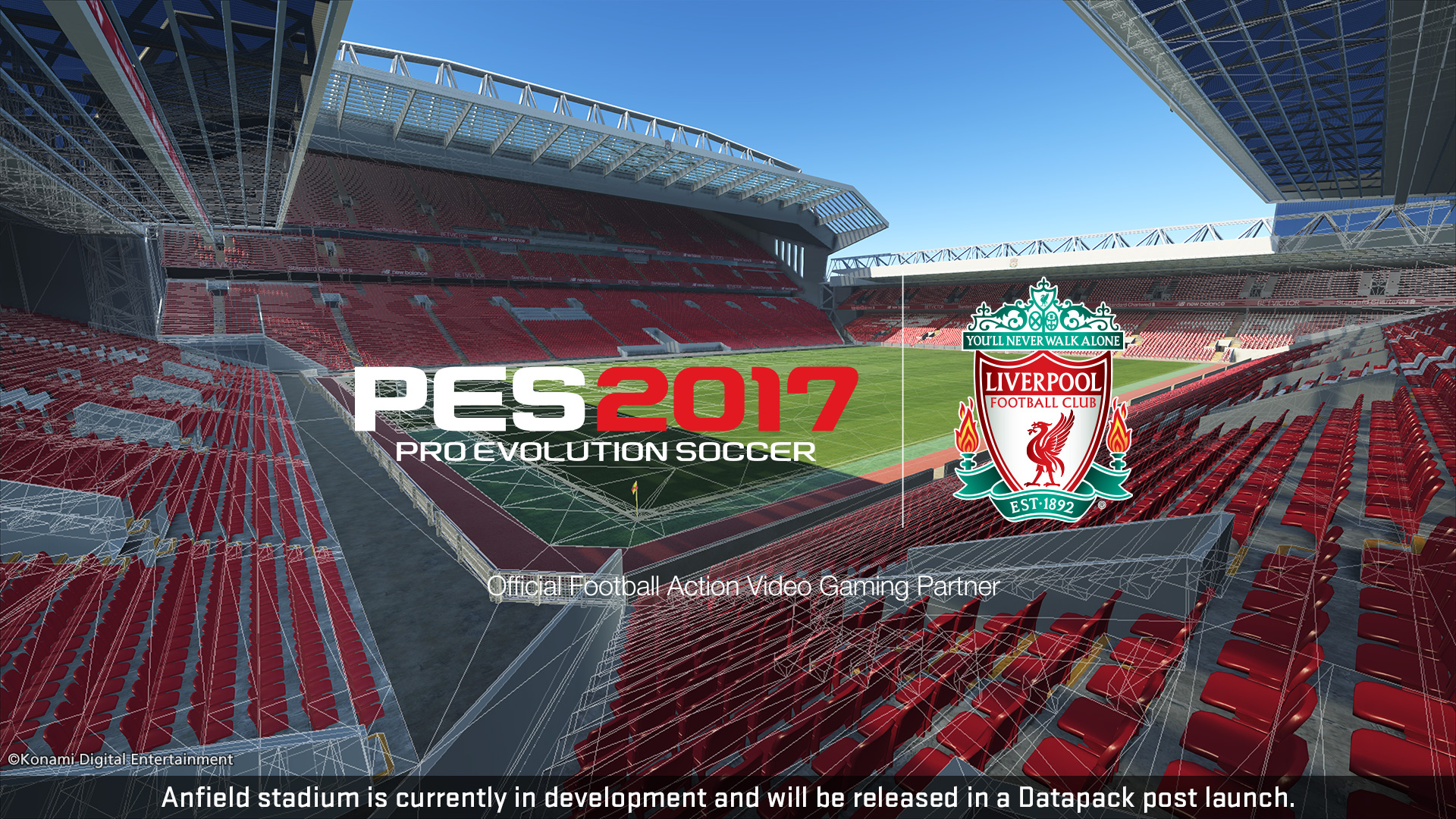 Billy Hogan, chief commercial officer at Liverpool FC, said: “We are delighted to be partnering with Konami, whose attention to detail will make sure that Liverpool FC is well represented and will help us to continue to engage with our fans in new and exciting ways.

“Konami’s ability to produce realistic football games that feature players that both look and move like their real-life counterparts is amazing. We cannot wait for our fans to see the Reds line up in the new game in all their glory.”

Jonas Lygaard, senior director of brand and business development at Konami, said: “Konami is committed to working with the very best in modern football, and Liverpool FC is the perfect partner, with its rich history, huge fanbase and dynamic style of play implemented by manager Jürgen Klopp.

“We look forward to working together to ensure that this fantastic club is perfectly reproduced in PES 2017 and all other future PES titles.

“The partnership will allow us unrivalled access to work with Liverpool FC to ensure the players are brought to life in our products and we will also work together on future promotions.”

PES 2017 will be released on September 13th/15th – click here for more information.