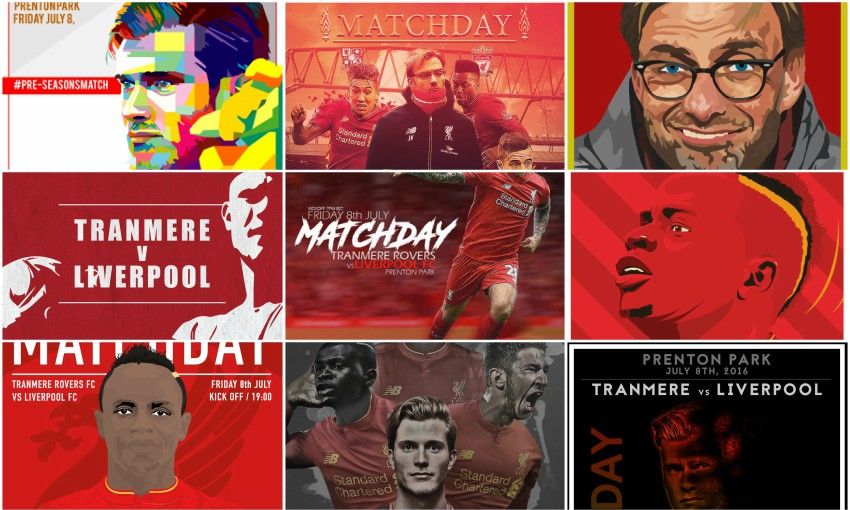 Liverpool FC are calling on fans to design matchday images to be used across the club's social platforms for every game of the 2016-17 campaign - starting with this summer's pre-season commitments.

Your artwork could feature prominently in the build-up to each fixture the Reds contest this term, whether it be one of eight remaining friendlies, one of our 38 Premier League outings, or the domestic cup ties the club will face.

Pre-season provides plenty of early opportunities for your designs to be shared widely, with Jürgen Klopp and his squad kicking off their preparations for 2016-17 with four friendly games in the north west of England.

Fleetwood Town, Wigan Athletic and Huddersfield Town are still to play host to Liverpool before they jet out to the United States for more games.

Fixtures against Chelsea, AC Milan and Roma are scheduled for the club's 2016 tour of America, which will see them run out in Pasadena, Santa Clara and St Louis.

Then it's a return to Europe ahead of a clash with Barcelona at Wembley before Klopp takes on his old club FSV Mainz 05 in Germany.

And you could ensure your designs help launch the pre-match build-up to any of these fixtures - and those beyond - by entering our #MyLFCMatchdayImage competition, which will run throughout the entire season.

Designs must be submitted - at the latest - 48 hours before each match's scheduled kick-off time.

Your design can be in portrait or landscape but would preferably be square and must be submitted in the highest resolution possible.

Check out some examples of the entries received so far... 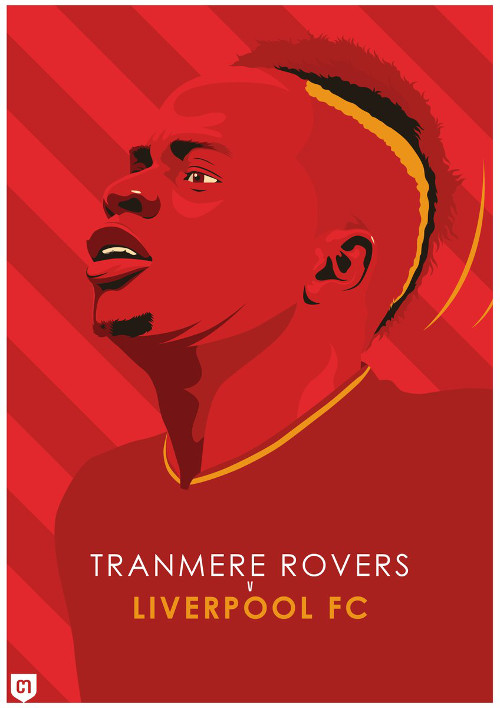 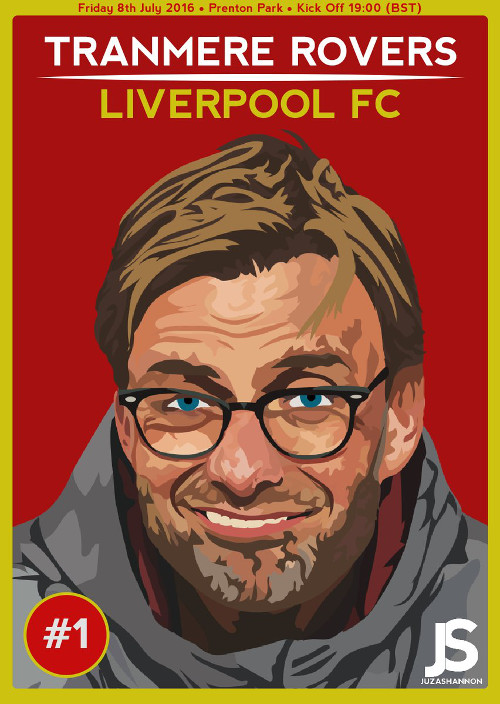 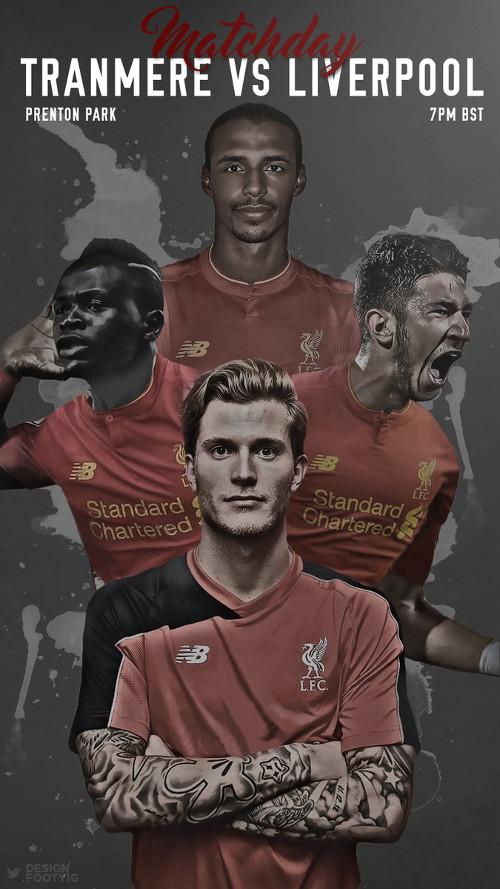 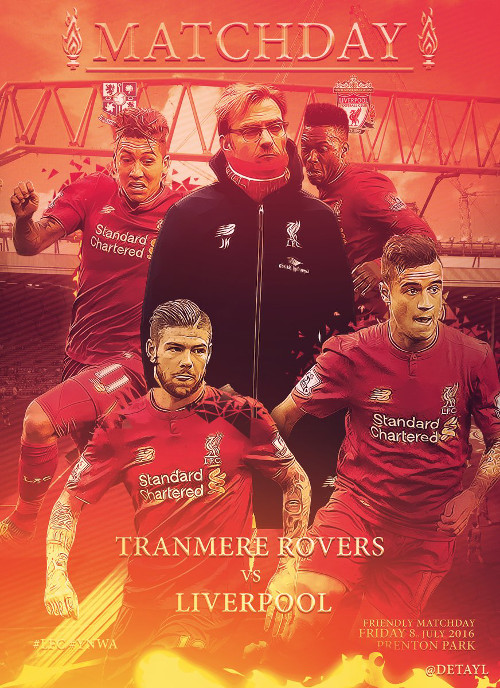 #TweetToMeet: Your chance to meet your LFC hero

Pick the #MyLFCMatchdayImage for Tranmere clash