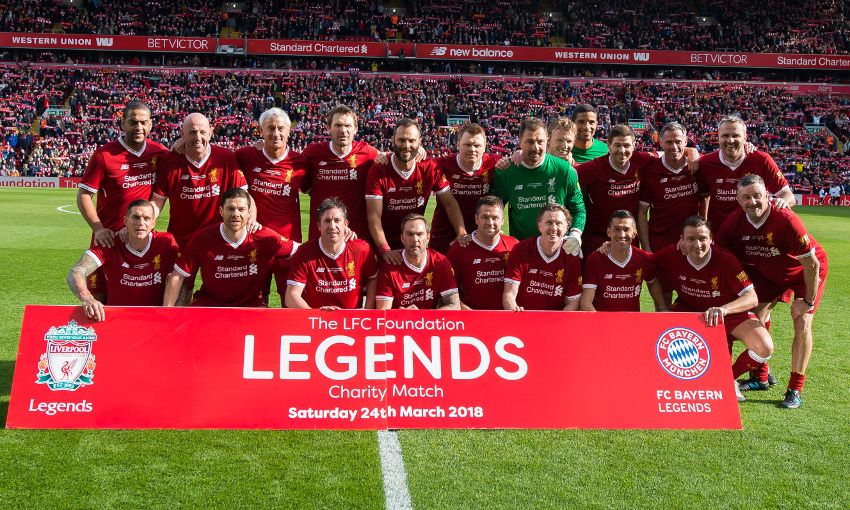 Dirk: My only regret is that we didn't win

Legends of both Liverpool and Bayern Munich took to social media after yesterday's Anfield charity game to give thanks to the fans who did their bit to support the LFC Foundation.

The Reds' home ground was full to capacity to see the two sides play out a thrilling 5-5 draw that has helped raise vital funds for the club's official charity.

Check out the best social media posts from the stars who played their part below. 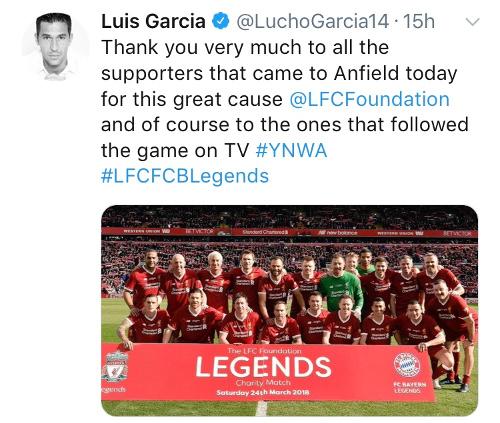 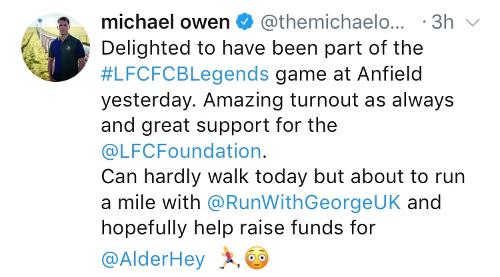 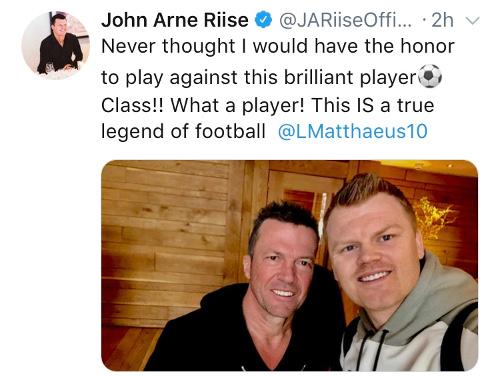 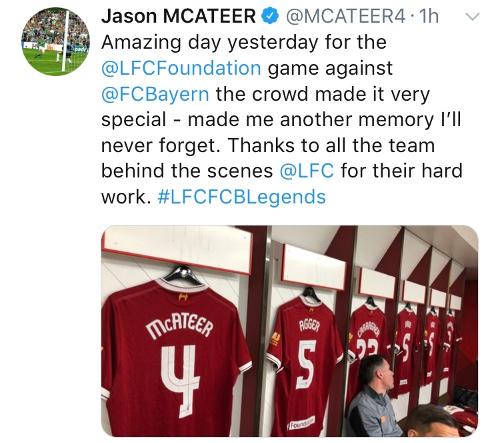 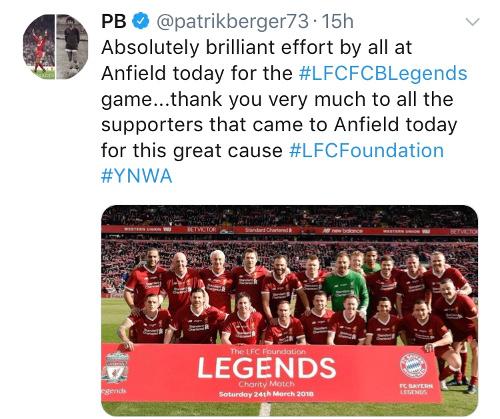