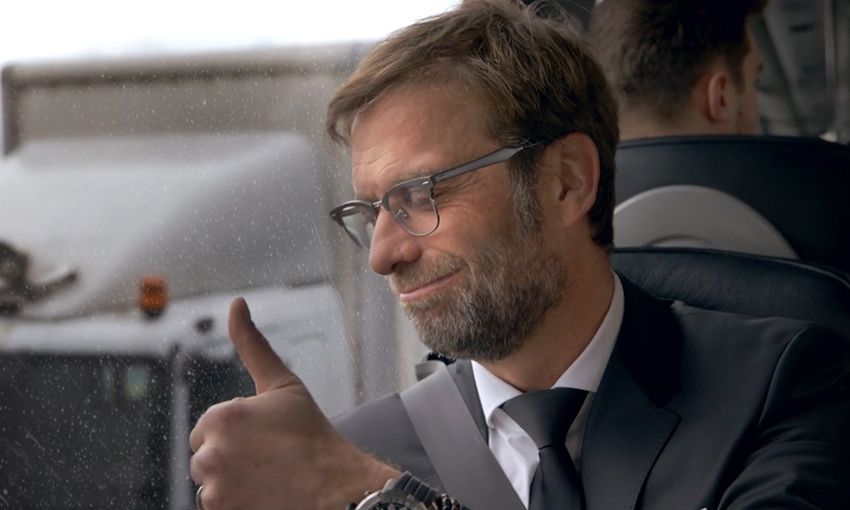 Round-up: The latest LFC transfer rumours on May 9

Liverpool manager Jürgen Klopp is joined by Jordan Henderson, Adam Lallana and Robbie Fowler in swapping football for a spot of acting in the latest advert released by NIVEA MEN today.

The short commercial features the otherwise popular German boss on the receiving end of a child’s amusing prank, while the Reds captain has to endure an unwelcome selfie during a trip to the dentist.

But, thanks to the club’s official men’s grooming supplier in the UK, their irritation does not have to continue into their shaving routine – as shown by midfielder Adam Lallana.

Click play below to check out the advert now.