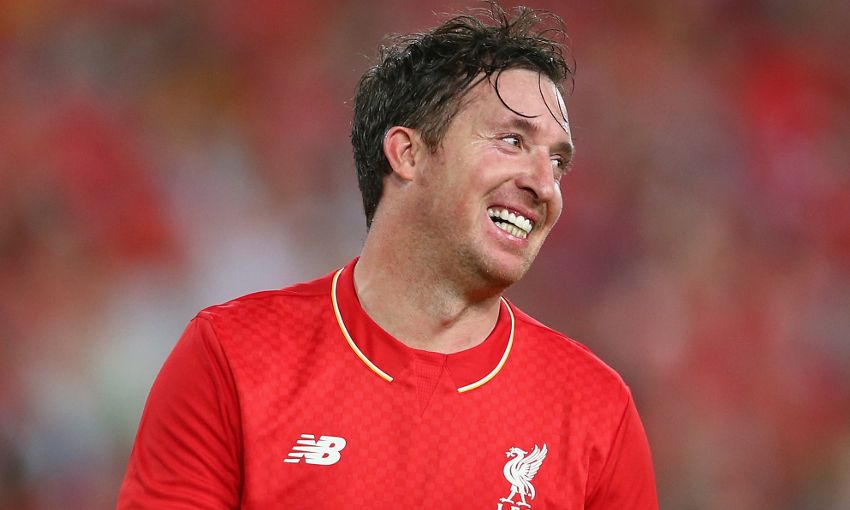 Liverpool stars of the past are set to show their support for Show Racism the Red Card by appearing in a charity match to mark the organisation's 20th anniversary on Saturday May 14.

Ian Rush, Robbie Fowler and Jamie Carragher are just three former Reds who will run out alongside a mix of celebrities and ex-pros as two teams managed by John Barnes and Ian Wright go head-to-head at Tranmere Rovers' Prenton Park home.

SRtRC are out to raise much-needed funds that will help ensure the vital campaign work they do in schools continues beyond their 20th year of existence.

As many as 50,000 people per year receive training and education on racism from SRtRC, but that would not be possible without donations from the public.

Liverpool supporters are invited to show their support for the campaign and get a glimpse of their heroes by coming along on May 14 for an entertaining afternoon of football.

For more information head to the fixture's official website here, or check out the dedicated Facebook event.