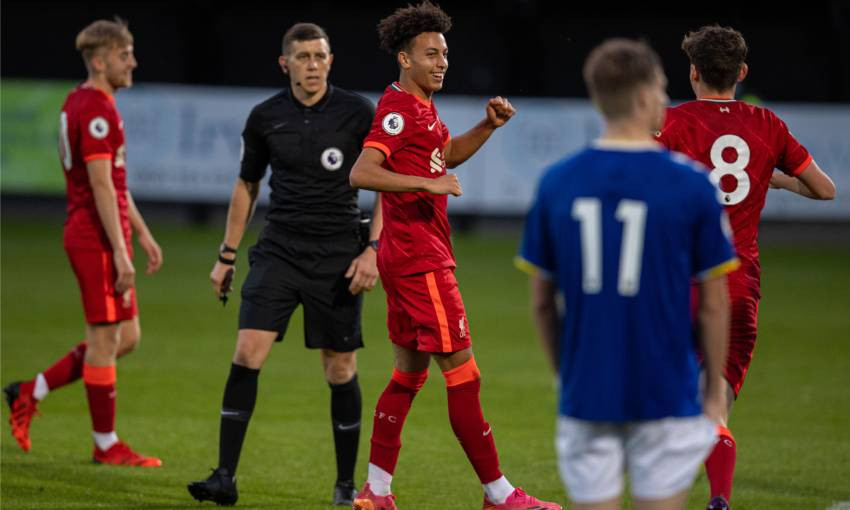 Liverpool U23s recorded their first victory of the Premier League 2 campaign on Monday night with a 3-1 win away at Everton.

Sheyi Ojo opened the scoring in the mini Merseyside derby after 40 minutes, before Kaide Gordon added a second not long after half-time.

Everton pulled one back through substitute Rafael Garcia in Southport, but Max Woltman’s finish 12 minutes from time secured the three points for the Reds. 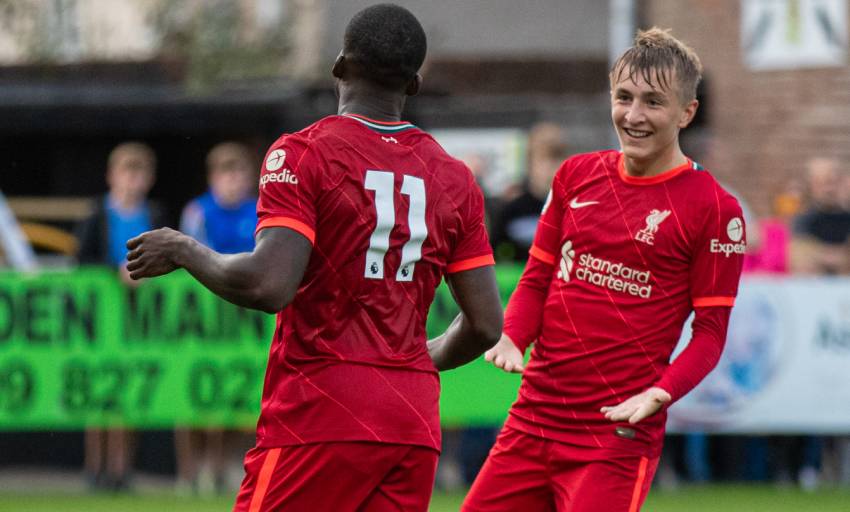 Barry Lewtas' side were comfortably on top all throughout the first half and could have taken the lead well before they did.

Woltman and Owen Beck both had shots cleared off the line, while Tyler Morton, Rhys Williams and Gordon saw efforts drift just wide.

But the deserved opener eventually arrived when Tom Clayton picked up possession near the centre circle and immediately headed towards Everton's goal. The U23s skipper delayed the pass brilliantly before releasing Ojo, who calmly slotted beyond Zan-Luk Leban.

Fourteen minutes after the restart, the visitors' lead was doubled. Gordon decided to fire off towards goal from around 25 yards out, with the ball squeezing under Leban and hitting the back of the net. 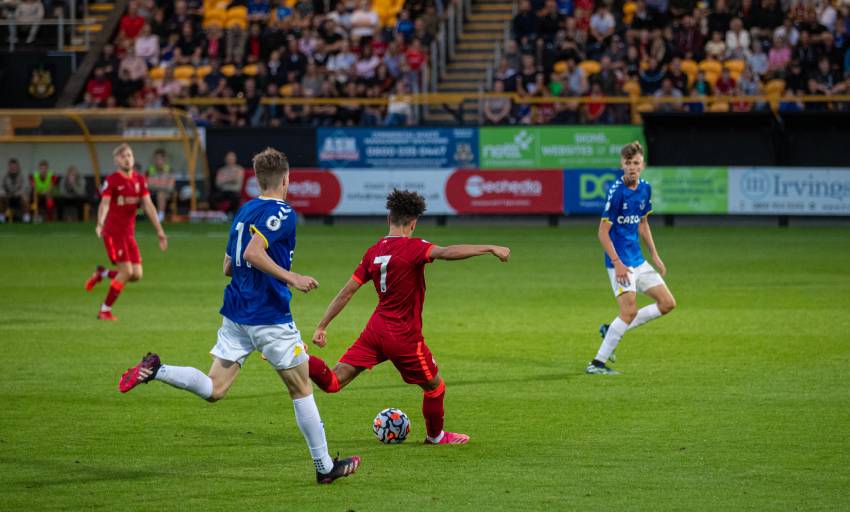 But Everton struck back quickly to halve the deficit, with substitute Garcia successfully evading the offside trap to then beat Reds goalkeeper Liam Hughes in a one-v-one situation.

The goal appeared to jolt Liverpool back into life as Gordon went extremely close on two separate occasions.

Persistence from the Reds paid off, though. Conor Bradley finished off a marauding run down the right with a cross into the box. Woltman peeled away from his defender and finished to wrap up the three points.

Hughes made sure of the victory with a fabulous tip on to the crossbar from Joe Higgins' volley.