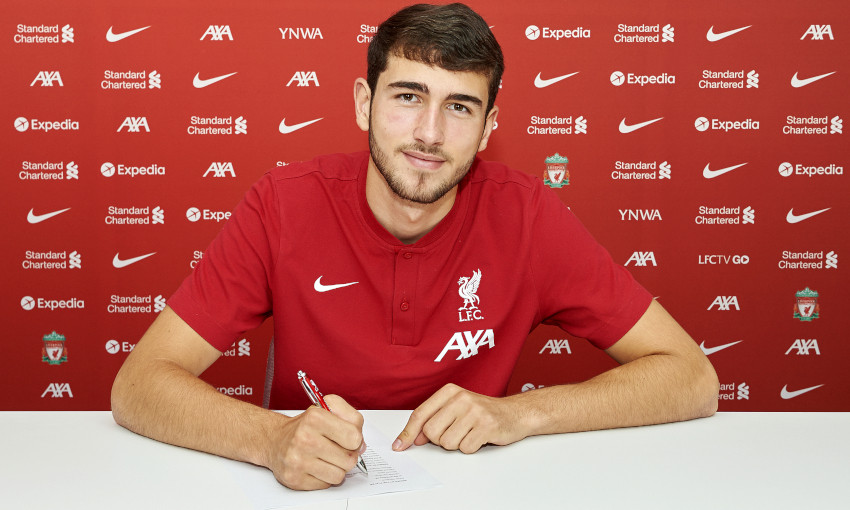 The 17-year-old goalkeeper has been with the Reds since U9 level.

Born in Liverpool, Davies stepped up to Marc Bridge-Wilkinson’s U18 squad last season having made his debut in the FA Youth Cup as a 16-year-old in the previous campaign.

He was an integral part of the U18 squad which made it all the way to the final of the FA Youth Cup earlier this year, making some vital stops in away ties against Manchester United and Leicester City in particular.

Davies has enjoyed time training with the first team at the AXA Training Centre and in March was rewarded for his performances with a place on the bench in the Champions League away fixture against RB Leipzig.

He was also named as a substitute for both legs of the subsequent quarter-final versus Real Madrid.