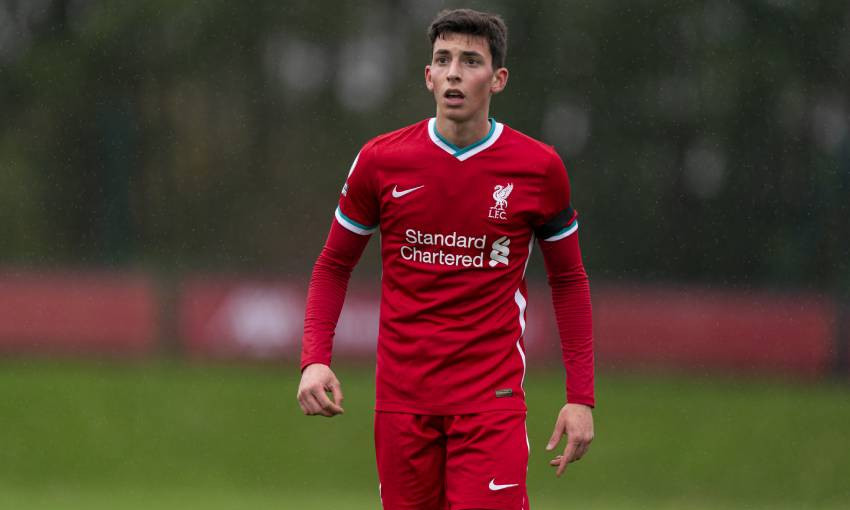 Matteo Ritaccio has signed a new contract with Liverpool FC.

The New York-born midfielder joined the Reds in 2018 after initially being spotted as a 13-year-old at a US national team training camp.

The 19-year-old is a member of Barry Lewtas’s U23s squad, though the second half of his 2020-21 season has been disrupted by injury.

An U20 international for the USA, he also had dual Italian citizenship.

A talented box-to-box midfielder, Ritaccio was a member of the FA Youth Cup-winning squad of 2019.