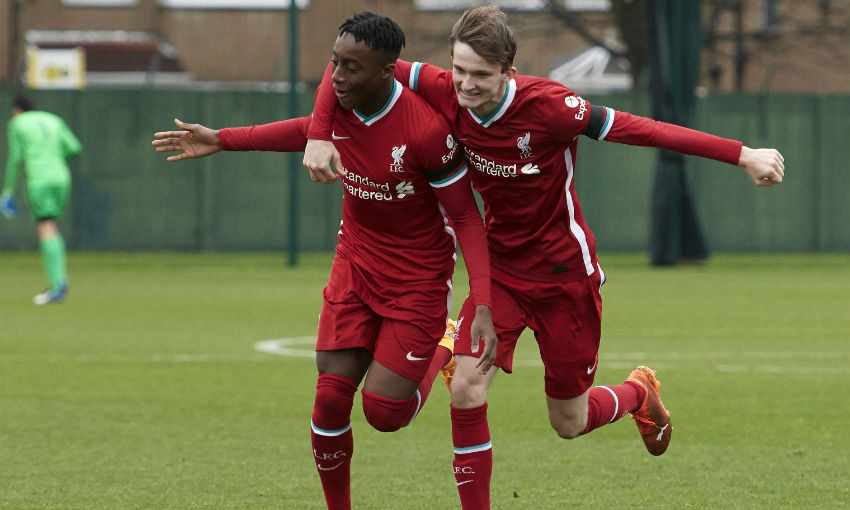 Liverpool U18s put in a convincing display on Saturday afternoon to beat Derby County 3-1 away from home in the Premier League North.

Norris opened the scoring from the penalty spot after 25 minutes before the hosts equalised through Bartosz Cybulski on the stroke of half-time.

But Marc Bridge-Wilkinson's team quickly regained the lead early in the second half with Blair's finish as Mabaya then made sure of the win with his 54th-minute strike.

LFCTV GO: Watch the best of the Derby action

Speaking to Liverpoolfc.com post-match, Bridge-Wilkinson said: "It was a nice way to end the year with a hard-fought win, I would say.

"The pitch was very lively and slippy with a strong wind. It was a different type of performance but I was pleased with the way the boys dug out the win.”