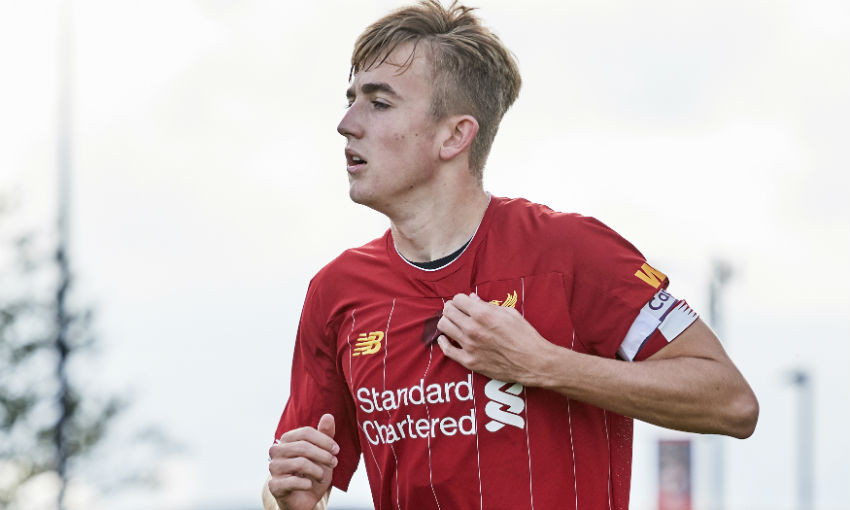 The 18-year-old has been training at the Academy since the age of five and made his first-team debut in February in the FA Cup victory over Shrewsbury Town at Anfield.

A creative midfielder with an eye for a goal, Cain’s performances in 2019-20 saw him moved up to the U23s side just after Christmas.

The Wigan-born playmaker was also a regular performer with the U19 UEFA Youth League team, which topped its group.

After formally signing for the Reds as an U9 player, Cain progressed through the age groups to become a key part of the U18 FA Youth Cup-winning team in 2019.

That led to the signing of his first professional contract last autumn and he has since regularly trained at Melwood alongside Jürgen Klopp's squad.