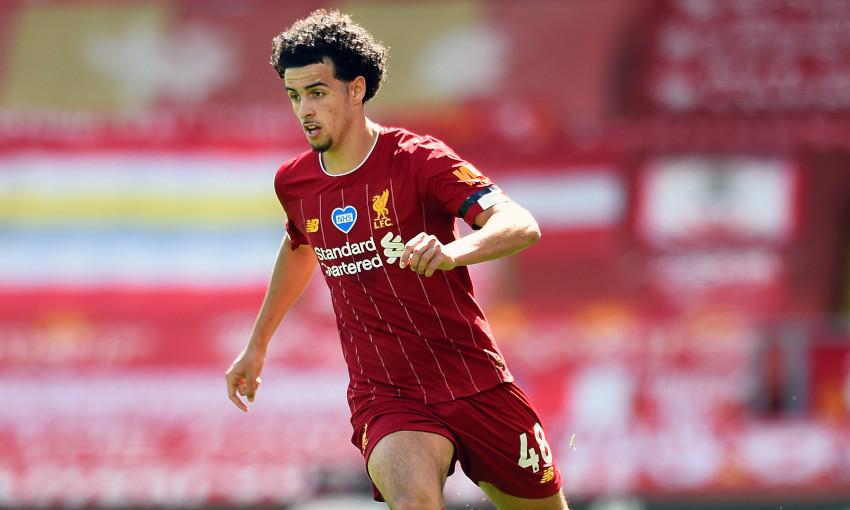 Curtis Jones has been shortlisted for the Premier League 2 Player of the Season award.

The Scouser is now a regular member of Jürgen Klopp’s first-team squad, making 11 appearances this term, but also shone in his outings for the Reds’ U23s.

Jones netted nine times in PL2 before the campaign was curtailed due to the COVID-19 pandemic.

The 19-year-old was today named on a six-man shortlist for the annual PL2 Player of the Season prize, with nominees selected by the Premier League’s Football Development Panel.