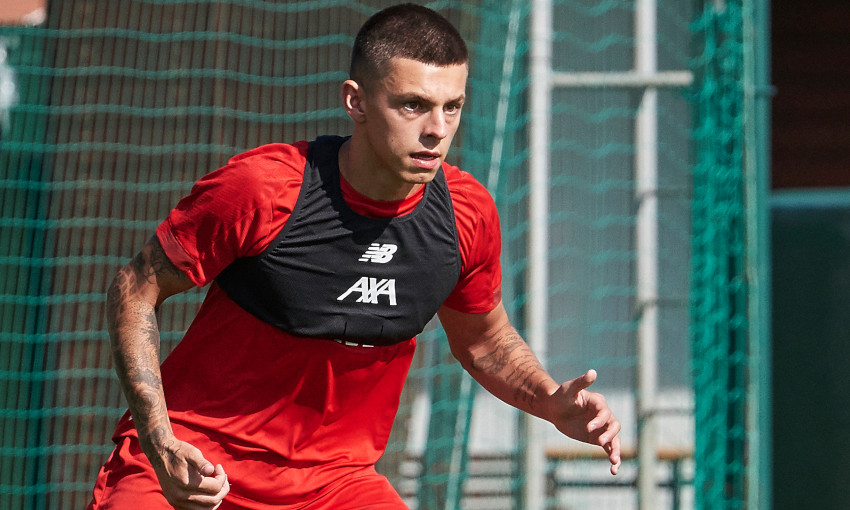 Adam Lewis is determined to make up for lost time and follow in the footsteps of his Academy teammates after returning from a long-term injury last week.

Lewis started preparations for 2019-20 on a high as he joined Jürgen Klopp’s first-team squad for the summer pre-season schedule.

And, having also began the campaign well for Neil Critchley’s U23s, the 20-year-old continued his progress with a place on the bench during the seniors’ Carabao Cup win over MK Dons in late September.

Three days later, however, he was on the wrong end of a late challenge in a 2-2 draw away at Arsenal in Premier League 2 – resulting in knee ligament damage that kept him out of action for four months.

But he returned on Friday night to provide a positive moment as the U23s were beaten by Wigan Athletic in the Premier League Cup.

For Lewis, just being back on the pitch was a special way to start 2020.

“I was just happy to be back out there after a long time out through injury,” Lewis told Liverpoolfc.com after coming on as a 71st-minute substitute.

“Despite being out, it has been a good chance for me to work hard and get stronger in the gym and try to make myself a better player.

“I’m just happy to be back. It was a shame about the result but we will go again against Wolves in our next game.” 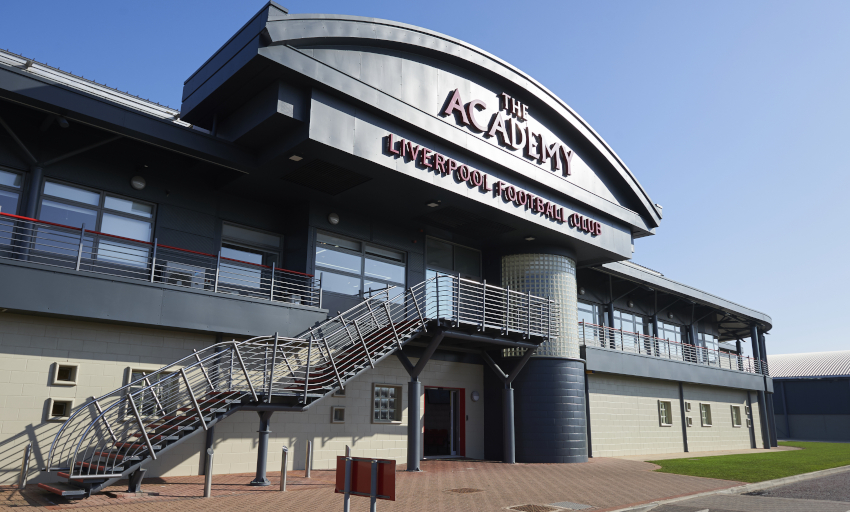 Lewis retained an upbeat outlook during his lay-off, impressing the Academy coaches with a strong attitude.

And he is determined to prove himself once again.

“I enjoyed a good pre-season going away with the first team but these things happen in football, you get injured and you have to bounce back from that,” he added.

“It has been a long four months for me but you just have to get on with it. I am back now and I feel strong, fit and ready to push on.”

Lewis was cheering on from the stands when his friends Curtis Jones and Neco Williams excelled for the first team during the FA Cup third-round win over Everton at Anfield.

His aim now is to get a similar opportunity to shine at the highest level.

“When you see Neco and Curt and the other lads doing well, it’s a big opening, in my eyes,” said the versatile youngster.

“Fair play to the lads, they have kept going and I’m going to work hard and try to get a chance to get on the bench against Shrewsbury Town [in the FA Cup].”

U23s boss Critchley is delighted to welcome Lewis back into the fold and has backed him to make a big impression once again.

Critchley said: “It’s nice to have Adam back and it was great to give him 20 minutes or so at the end of the game.

“I know he will be feeling better after that and he was delighted to be involved before the game.

“It was nice to see him back on the pitch and hopefully now he remains fit between now and the end of the season, and I think he can be a really valuable player for the rest of the season.”